Police force spent £23,000 on gender-neutral caps to attract more transgender officers only to get rid of them 18 months later after public outcry

A police force spent £23,000 on gender-neutral ‘Burger King’ caps to replace traditional helmets only to get rid of them 18 months later following a public outcry.

Northamptonshire Police introduced the US-style ‘bump hats’ in May 2017 to attract more transgender officers, claiming that ‘gender-based headgear’ was acting as ‘a barrier to the non-binary transgender community’.

But they were scrapped in November last year after critics said they made officers ‘look like Jimmy Krankie’ and replaced with the traditional helmets that have been a symbol of British policing for more than 150 years.

Announcing on Twitter that the controversial caps would be phased out, Chief Constable Nick Adderley accepted they ‘did not portray the right image’ and that ‘the public supports this view’.

The failed experiment cost £23,417 over two years, according to a Freedom of Information request by MailOnline.

The caps were introduced after research suggested the new headwear would eradicate the issue of transgender officers having to decide between custodian helmets for males and bowler hats for females.

A spokesman for the force had said: ‘Not only will the new bump caps offer a better level of protection, the new headgear means that no longer will male and female officers be issued different headgear with varying safety ratings simply on the basis of gender.

‘Engagement has also shown that having to choose gender-based headgear is a barrier to the non-binary transgender community joining the police service.

‘By introducing this new hat we provide a single protective hat to all police officers, Special Constables and PCSOs for general duties.’ 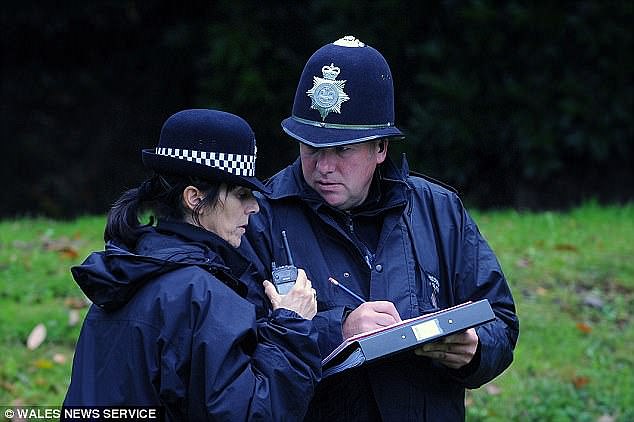 Bump hats, which have a reinforced frame, are more lightweight than the helmets and allow officers to clamber in and out of vehicles without removing them.

But they are regularly ridiculed by critics – who claim the caps make officers look more like Burger King workers.

After Mr Adderley announced the reversal on Twitter, officers took to social media to endorse the move, with one saying the ‘bump cap’ made her look like Jimmie Krankie.

One user said: ‘Excellent decision. The standard of dress, uniform and appearance has plummeted over the last decade or so. It’s about time we got back to basics and started looking professional.’

Another said: ‘Absolutely fantastic decision. Have been the commander on many event and the image of a public order officer wearing a baseball cap has not been a good one. High uniform standards for our officers is a must.’

Nick Adderley, who became the force’s Chief Constable in August, reversed the decision in a move he says is backed by public support

After Mr Adderley announced the reversal on Twitter, officers took to social media to endorse the move, with one saying the ‘bump cap’ made her look like Jimmie Krankie

And a third added: ‘Yay, I protested at wearing them based on me being a 50 year old middle aged woman and getting down wiv da kidz! No one wants to see that!’

The custodian helmet was first used by the Metropolitan Police in 1863 and was based on the spiked helmet worn by the Prussian army.

Thames Valley scrapped plans to roll out the caps after receiving complaints from the public and officers alike. 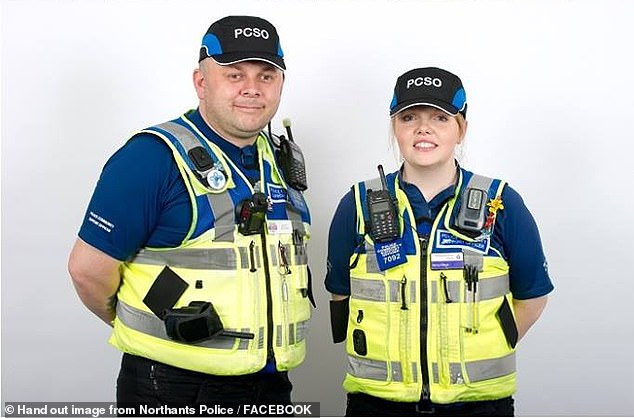 ‘No longer will male and female officers be issued different headgear with varying safety ratings simply on the basis of gender’, a spokesman said after their launch