Police hunt man over attacks on schoolgirl and pensioner

Police have released an image of man as they hunt a suspect who attacked an 83-year-old woman and a 15-year-old girl on the same day.

The attacker attempted to push the schoolgirl into a car in Slough, before sexually assaulting the pensioner in nearby Stoke Poges last Friday.

Police have increased patrols in both areas as they attempt to track down the attacker.

The man approached his first victim, the girl, in Slough shortly after 2pm and asked her for directions.

He then asked her to input the details into his sat nav before trying to push her into the car.

She screamed and managed to get away before the man drove off.

Around the quarter of an hour later, the elderly woman was in her driveway when she was approached by a man unknown to her, who said he worked for the council. 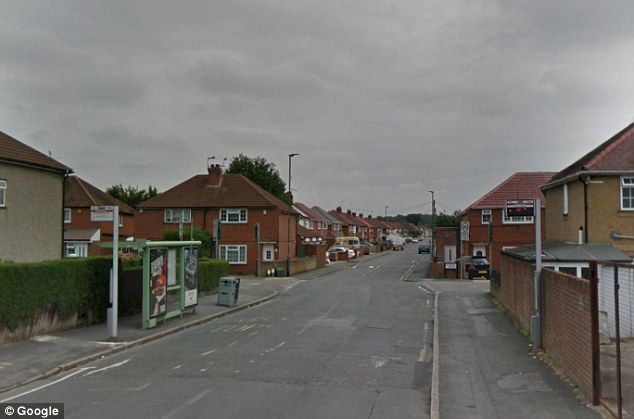 When she asked the man, who was in his thirties or forties and of dark complexion, for identification he said it was in the car and went to retrieve it.

He returned from his vehicle and sexually assaulted the victim before fleeing in a silver or grey car.

The shaken pensioner sustained minor injuries but did not need hospital treatment. The first victim was shaken by uninjured.

Senior investigating officer, Detective Chief Inspector Christina Berenger, said: ‘We believe that these two incidents could be linked, and that the man in this image could have vital information about both of them.

‘I understand that there will be concern in the community about these offences, but I would like to reassure people that we are conducting a full and thorough investigation.

‘There will be an increased police presence in both areas while our investigation continues. If you have any questions or concerns, please approach one of our officers.’ 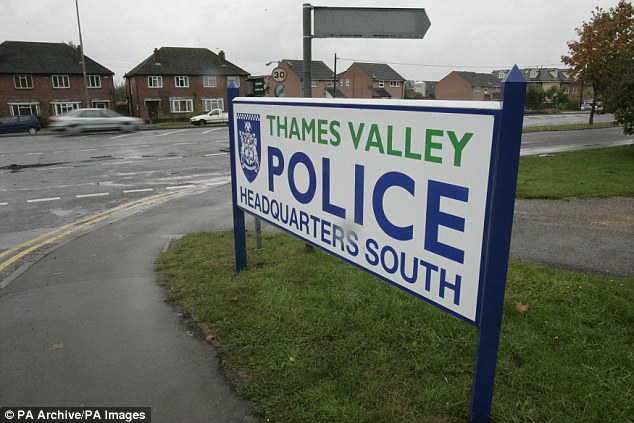 ‘I would like to ask anyone who recognises this man, or who has any information about his whereabouts, to please get in touch.

‘If you witnessed either of these incidents, or have any information which you think could be relevant to our investigation, I would also like to hear from you.

‘Anyone with any details should call the Thames Valley Police non-emergency number on 101, quoting reference 700 (24/8).’

You can also make a report online, or by calling Crimestoppers anonymously on 0800 555 111.