By Jack Wright and William Cole For Mailonline

Police are ‘absolutely desperate’ to speak to the mother of a two-day old baby girl whose body was found in a recycling centre in Suffolk.

Officers were called around 3pm yesterday to Ipswich Road in Needham Market after the newborn’s body was found among recycling material.

Suffolk Police believe that the baby girl was no more than 48 hours old.

He told BBC Radio Suffolk: ‘It was a horrendous experience for them to have to go through, but fair play to them, they made the right calls.’ 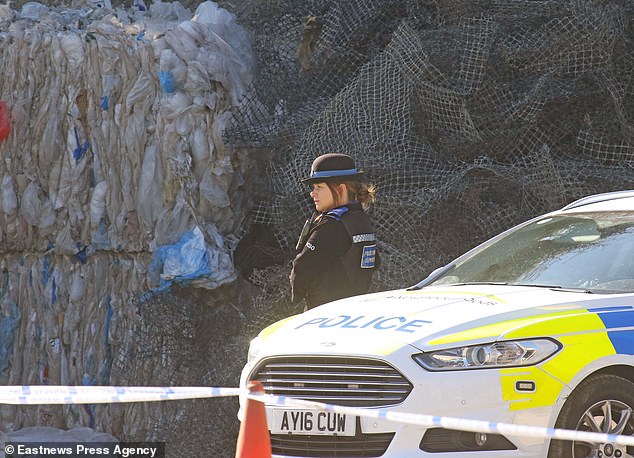 DCI Bridger said police are ‘absolutely desperate’ to speak to the mother of the baby.

He said on-air: ‘The priority at the moment is her welfare and wellbeing. We can only imagine the emotional and physical distress the lady has been through.

‘It is essential she gets the help from medical professionals she needs.’

The death is being treated as unexplained and a cordon remains in place while an investigation is carried out.

Detective Chief Superintendent Eamonn Bridger said: ‘We understand that this would have been a very distressing experience for the mother of this baby.

‘Our current priority is to ensure she receives the care and assistance she requires and we would urge that she contacts us so we can help. 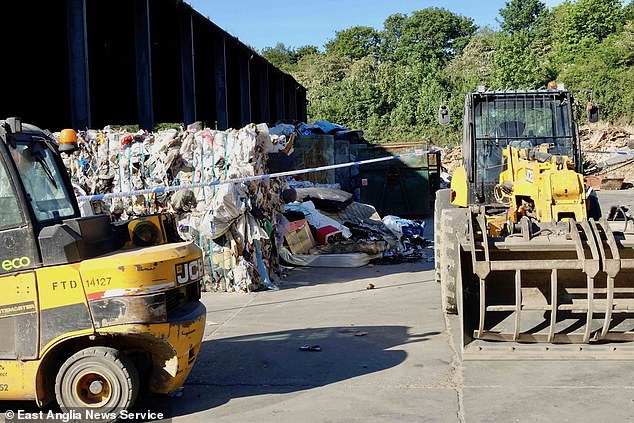 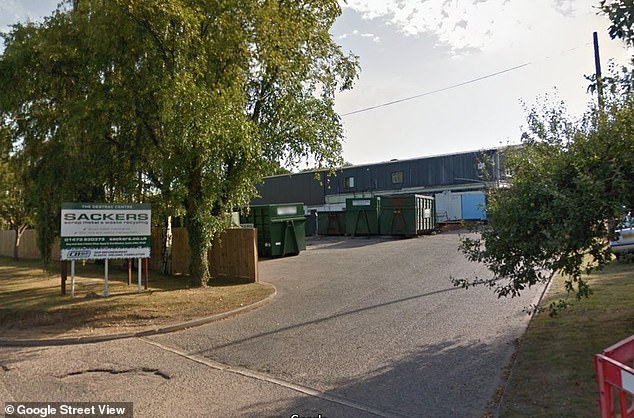 Officers were called shortly after 3pm yesterday, Thursday 14 May, to a recycling centre in Ipswich Road, where the body of the baby girl was found

‘I am making a direct appeal to this baby’s mother.

‘There is no doubt that she may be frightened but it is very important that we reach her or we speak to someone who might know her.’

Anyone with information which could assist with this investigation should contact Suffolk police on 101, quoting CAD reference 213 of 14 May 2020.