Police searching for 16-year-old Louise Smith, who has been missing since VE Day, have found a body in a woodland area.

The teenager, who has been missing from her home in the Leigh Park area of Havant, Hampshire, for nearly two weeks, was last seen on May 8.

A Hampshire Police spokesman said that formal identification had not yet taken place but Louise’s family had been informed and were being supported by specialist officers.

The 16-year-old’s death is being treated as suspicious and officers are continuing to investigate the circumstances, detectives confirmed.

Following Louise’s disappearance, officers along with search and rescue teams have been scouring country parks and woodland areas for the teenager.

A man and a woman, both aged 29, were arrested on May 15 on suspicion of kidnap and were later released on bail.

Louise Smith, 16, from Havant, Hampshire, has been missing from her home for nearly two weeks 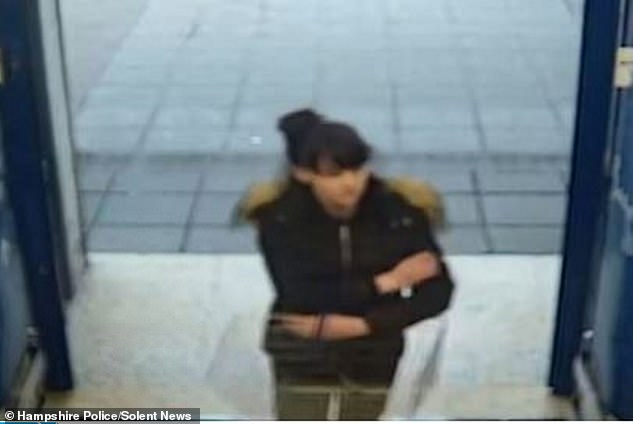 A spokesman for Hampshire Constabulary said tonight: ‘Officers searching for missing Louise have discovered a body in Havant.

‘Formal identification has not yet taken place but Louise’s family have been informed and are being supported by specialist officers.

‘We are treating the death as suspicious and are continuing to investigate the circumstances.’

‘We know that news of this discovery will be very upsetting for the community, so I want to reassure you that we will be working around the clock to establish what has happened.

‘We will endeavour to provide you with further updates as soon as we can, but in the meantime we’re asking the community not to speculate on the circumstances and instead provide all information to the police in the first instance, as this is crucial to helping our inquiries.

‘Thank you to everyone in the community who has offered their support so far and has assisted us with this investigation.’ 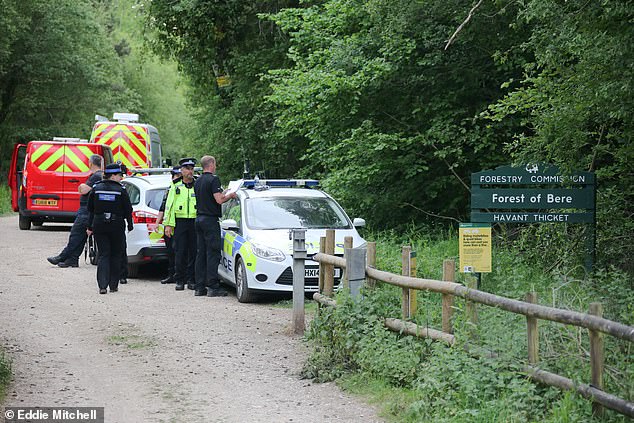 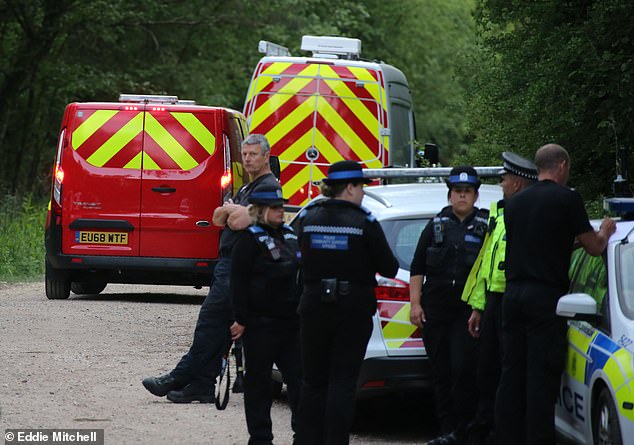 Officers cordon off the area after a body is found in the woodland area in Havant, Hampshire 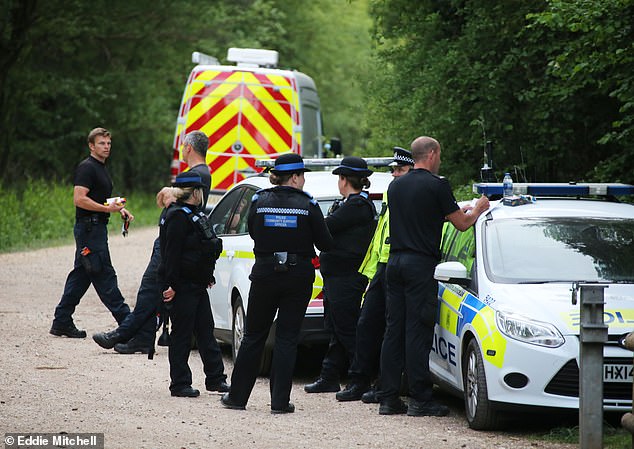 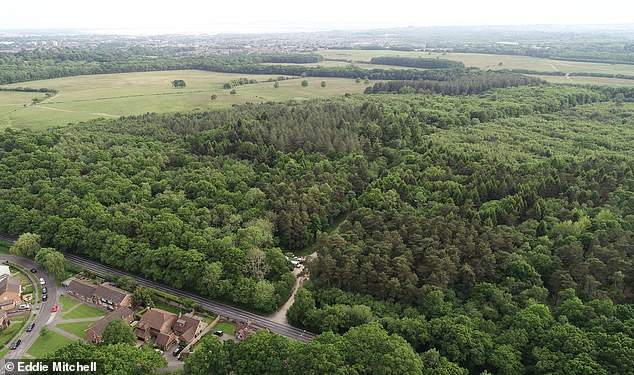 As police continued their search for the missing girl, the discovery was made in a woodland area in Havant (pictured)

The spokesman added: ‘Anyone with information should call police on 101, quoting 44200163113, or you can contact the independent charity Crimestoppers 100 per cent anonymously on 0800 555 111. You can also submit information through our online portal.’

The teenager, whose last reported sighting was around midday on Somborne Drive on May 8, was thought to be wearing black jeans, a black and white striped T-shirt, black trainers and a black coat with a fur hood at the time of her disappearance.

Friends of the teenager claimed Louise, who went out to a local skate park, had said she would only be gone for a short time and was expected to return home to spend the weekend with her boyfriend.

However as the days went by, police investigators began to suspect foul play and arrested a man and a woman.

It was not clear whether police planned to re-arrest them or why they were detained in the first place.

Worried friends and relatives also set up a website for people to share messages and to help co-ordinate the local search for Louise. 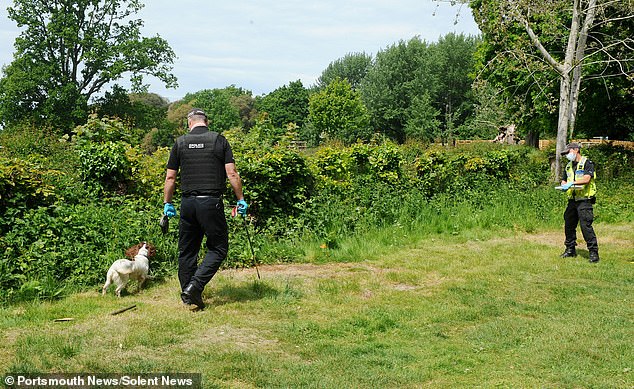 Police have been searching Staunton Country Park near Havant, following the teenager’s disappearance 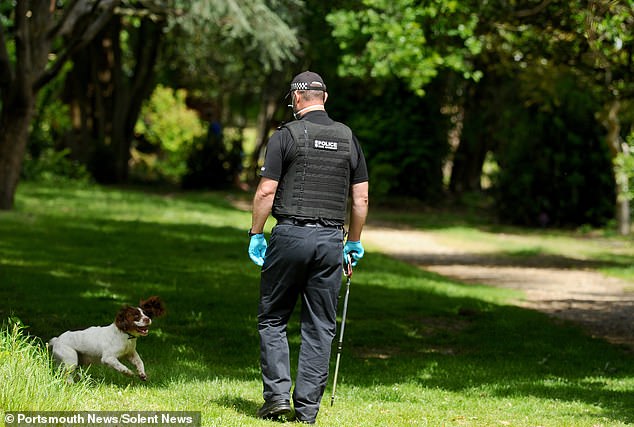 Kat Foy, who created a community group dedicated to finding Louise, had previously said: ‘Louise is part of a missing child investigation, headed by Hampshire Police. The country is in crisis and we remain on lockdown.

‘We ask at this stage that you respect the police who have not requested the public to do their own searches. They have asked if you have information to contact them.

‘They are in the important part of their search, the police are the experts at this stage. Please refrain from doing your own searches it will hinder the police. When they require the public to search they will request this, we are here to raise awareness.’

Louise’s mobile phone was last traced on Friday at 2pm at Emsworth skate park near Hampshire but the signal had not been tracked since and her family speculated that the teenager was not going to switch her phone on, knowing that the police could trace her.

Earlier this week Hampshire Constabulary said mobile phone footage of VE Day celebrations filmed in Havant could be key to their investigation.

The force urged anyone with footage of celebrations on their doorsteps or in their neighbourhood in Havant to come forward in case it gave them clues about Louise’s disappearance.

Police also released a CCTV image of Louise shopping at a Tesco store in Greywell Road on the evening of May 7 at around 7.30pm in an effort to find her.