Police are investigating an officer was caught on camera making an obscene gesture to a group of bikers.

The clip, filmed in Coventry, West Midlands, shows two marked police cars approaching a group of bikers before an officer sticks his middle finger up through the window.

The footage was captured on Sunday and posted on an Instagram page called Birmingham Bike Life.

The slowed down footage shows the driver of the second police car making the rude gesture.

A spokeswoman for West Midlands Police said they were looking into the matter.

The video was recorded by one of the bikers who then shared it on Instagram with the caption: ‘Why they gotta hate us so much.’ 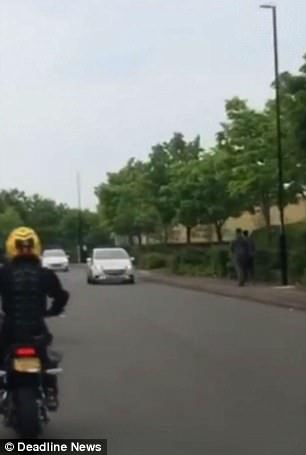 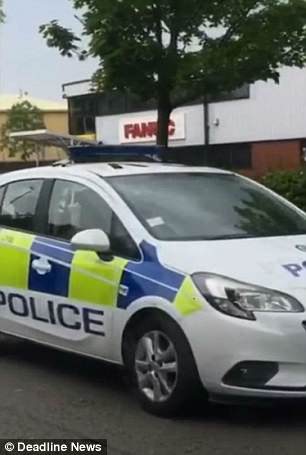 Another commented: ‘You have a motorbike pulling wheelies and they think you’re criminals on stolen bikes.’ 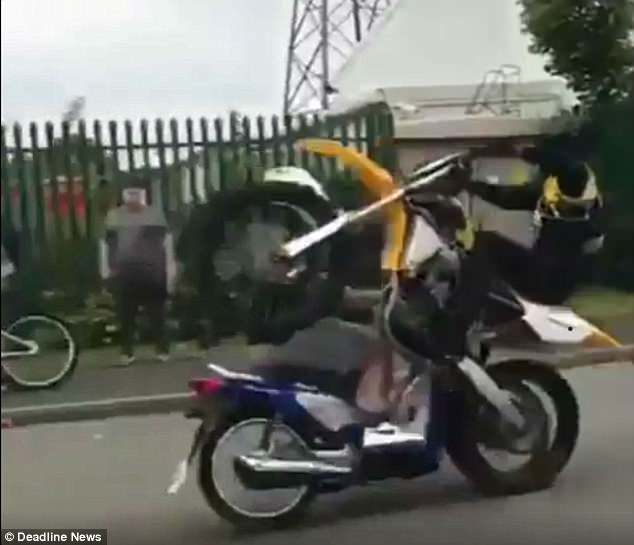 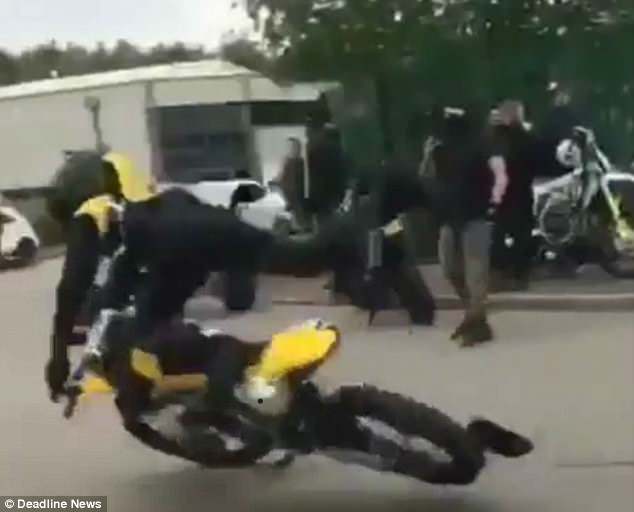 A third replied: ‘He’s a typical policeman – got bullied at school and needs power to prove something to people.’

Last August, West Midlands Police said it was investigating another officer in a van who appeared to make the same gesture to a biker.

However, the force’s chief constable Dave Thompson said at the time: ‘I feel the objective should be to find the thug on the bike not the officer.’