Police are investigating the suspected murder of a Greek footballer after he was reportedly found suffocated in his car at the age of 31.

Former Under-21 international Nikos Tsoumanis was found by the authorities in the coastal suburb of Kalamaria on Tuesday and was taken to hospital but could not be revived.

The Athens-Macedonian News agency report that police are continuing to investigate his death, after he was found in his car at Nea Krini marina with his hands bound with a plastic tie-wrap.

Nikos Tsoumanis (left, pictured playing for Greece Under 21s against Germany U21s in 2011) has been found dead in his car at the age of 31 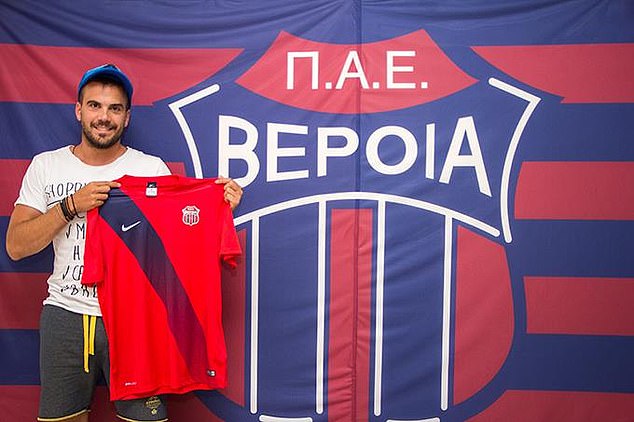 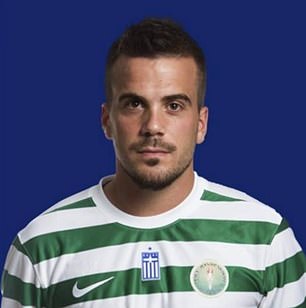 Additionally, metrosport.gr report that he was found with a belt tied around his neck hours after his friends and family had reported him missing.

Tsoumanis made two appearances for Greece U21s back in 2011, and was plying his trade for Makedonikos, having returned this summer 12 years after graduating from their academy.

A left back by trade, in total he made 126 appearances in his career, scoring four goals and assisting three more.