Police launch desperate hunt for missing mother, 33, who vanished in Berkshire over a week ago with her four young children, including a four-month-old baby

Police have launched a desperate hunt for a missing mother who vanished in Berkshire over a week ago with her four young children, including a four-month-old baby.

Detectives are growing increasingly concerned for their welfare. They were last seen at about 3.45pm on January 23 in Woodley, Berkshire, and later at 4pm in Reading town centre, said Thames Valley Police.

They are known to frequent the Woodley, Reading, and Wokingham areas, the force added.

Police have issued an appeal urging people to contact them if they know where the mum and children are or if they have information about their disappearance.

Kayleigh was wearing green tracksuit bottoms, a black top, a black waterproof jacket and trainers when she was last seen more than a week ago.

A police spokesperson said: ‘Thames Valley Police is appealing for help in locating a woman and her children who are missing from Reading. 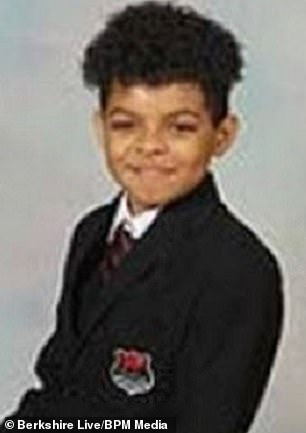 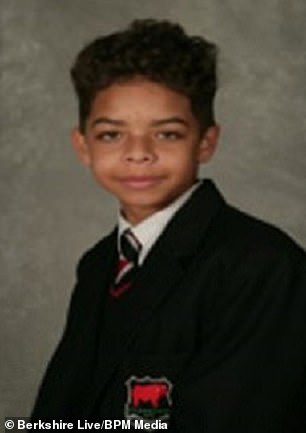 Detective Inspector Mike Bettington, based at Loddon Valley police station, said: ‘We are appealing for the public’s help in locating Kayleigh, Adrian, Dylan, Remeyah and Tenaya as we are becoming increasingly concerned for their welfare.

‘We believe there may be a number of people who could have important information in relation to where Kayleigh and her children might be and we would ask them to contact us as soon as possible.

‘If anyone has seen them or has any information regarding their whereabouts, please get in touch as soon as you can.

‘Anyone with information can contact police by calling 101, quoting reference ‘43200026338’. Any information provided to police will be treated confidentially.

‘If you wish to remain anonymous, you can contact the independent charity Crimestoppers on 0800 555 111.’