Police link Madeleine McCann suspect to disappearance of schoolboy, 6, who vanished from a beach in Algarve

German detectives investigating Christian Brueckner, 43, have contacted the family of René Hasee to say they were looking into his 1996 abduction again.

The six-year-old from Elsdorf, Germany, was on holiday with his family in Aljezur – just 25 miles from Praia da Luz, in the Algarve –  when he vanished on June 21, 1996.

Andreas Hasee, René’s father, revealed an investigator from the Federal Criminal Police Office (BKA) contacted him today – the first time he had heard from police in 20 years. He told The Sun: ‘There could be a connection.’ 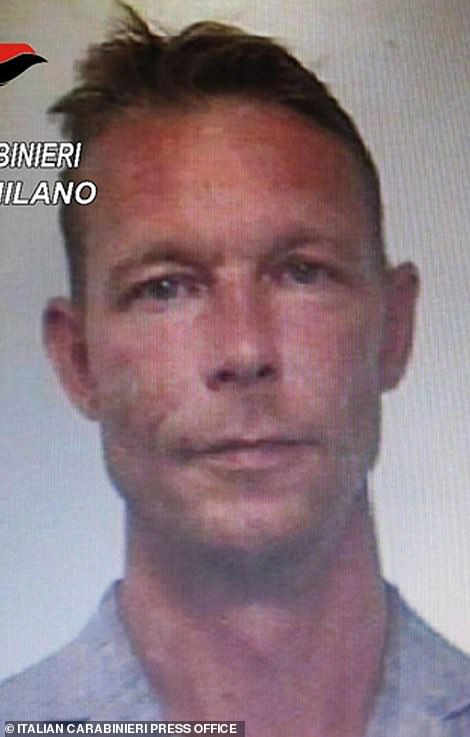 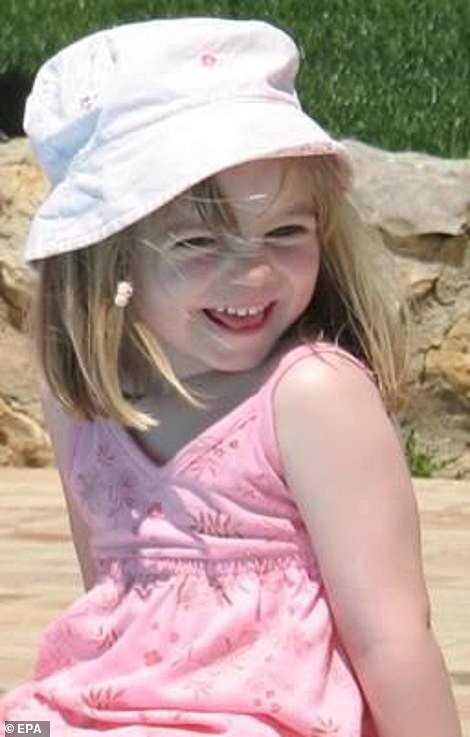 Detectives have said the suspect (left) was regularly living in the Algarve from 1995. He was already convicted of sex offences against children and would have been 19 at the time René disappeared. Madeleine McCann (right) disappeared during a family holiday in Praia da Luz in May 2007

René was last seen running ahead of his mother and step-father during a walk on the beach to swim in the sea. After losing sight of him never saw him again; left with just his clothes lying on the beach.

Detectives have said the suspect was regularly living in the Algarve from 1995. He was already convicted of sex offences against children and would have been 19 at the time René disappeared.

Mr Hasee, who had accepted his son had drowned, added: ‘René went to Portugal with my ex-wife and her new partner.

‘He was actually also a very careful child, he would not have easily climbed into the Atlantic alone. Of course you start thinking, yes. I don’t imagine that René is still alive,’ he added.

An expert at the time found tide and current conditions in the sea made a swimming accident unlikely and BKA police officers in Germany have maintained other victims could be linked to the Maddie investigation. The force declined to comment on René Hasee. 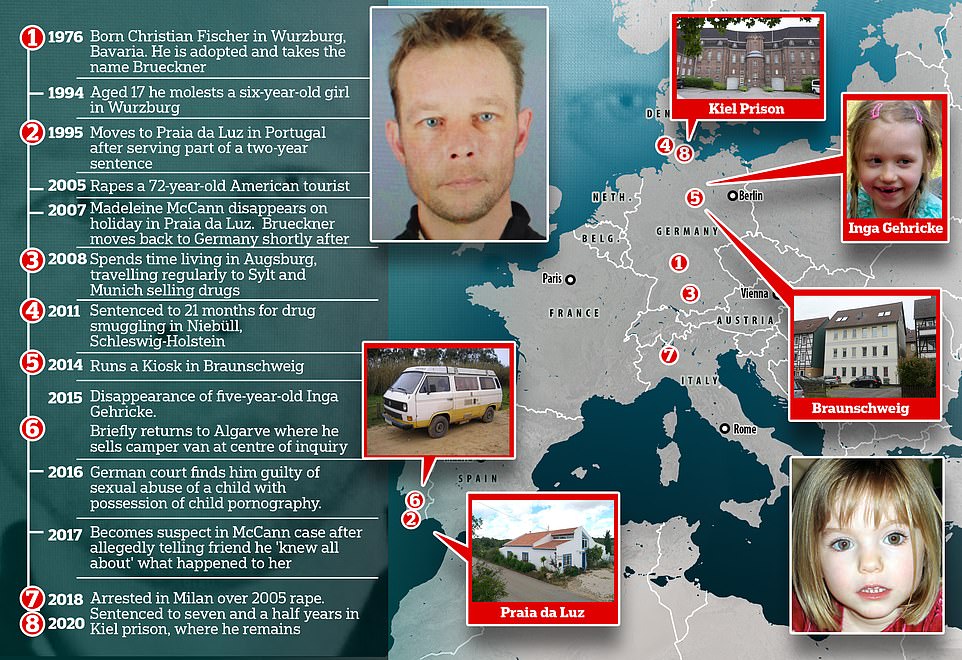