Police must focus on burglaries and violence instead of ‘non-crimes’, says chief

Police should focus on catching burglars and violent thugs rather than recording incidents that are not crimes, one of the country’s most senior officers has said.

National Police Chiefs’ Council chairwoman Sara Thornton warned forces are too stretched to take on all ‘desirable and deserving’ issues, such as logging misogyny reports even when no offence has been committed.

Calling for a ‘refocus on core policing’, she also said she is ‘unconvinced’ it is appropriate to commit significant resources investigating allegations against the dead.

Opening a joint conference hosted by the NPCC and the Association of Police and Crime Commissioners, Ms Thornton said core policing is ‘seriously stretched’.

She said: ‘We are asked to provide more and more bespoke services that are all desirable – but the simple fact is there are too many desirable and deserving issues.

‘For example, treating misogyny as a hate crime is a concern for some well-organised campaigning organisations.’

In July, chief constables debated whether such allegations should be logged even when no crime is committed. 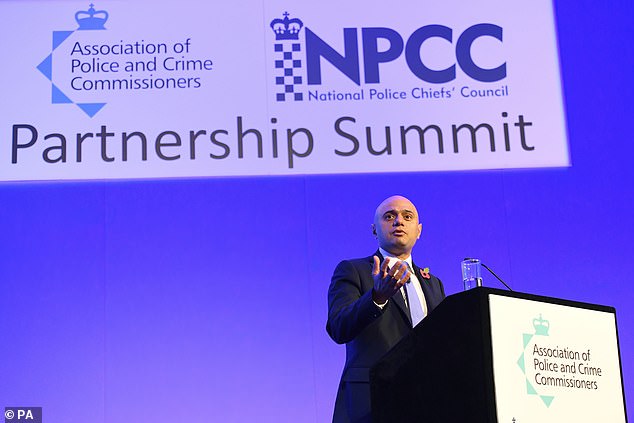 Ms Thornton said: ‘I want us to solve more burglaries and bear down on violence before we make more records of incidents that are not crimes.’

She cited historical investigations as ‘another example of issues that matter very much to some but they undoubtedly take resources away from dealing with today’s crime today’.

The former Thames Valley chief constable said: ‘While I understand those who have been harmed seek answers, I remain unconvinced that it is appropriate to commit significant resources investigating allegations against those who have died.’

She told the conference in central London that investigating gender-based hate incidents and allegations against those who have died are not ‘bad things to do’, but added: ‘They just cannot be priorities for a service that is over-stretched.’

Addressing the summit, Home Secretary Sajid Javid said crime has ‘changed faster than we could ever have imagined’.

He acknowledged forces are ‘feeling stretched’ and pledged to ensure they have the resources they need in 2019/20.

While noting that extra investment will help, he also called for greater focus on crime prevention. 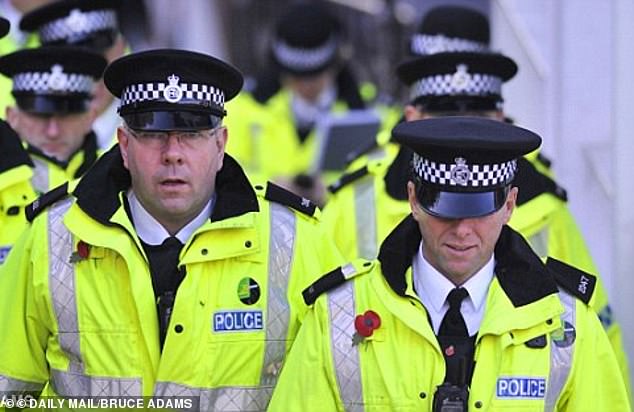