Police investigating the disappearance of Madeleine McCann have been given dramatic new evidence in their case against Christian Brueckner.

Detectives claimed to have reached a breakthrough in the probe last summer when they identified the convicted rapist as their prime suspect.

The 44-year-old is currently serving a prison term in Germany and is thought to be the man responsible for her abduction.

Three-year-old Madeleine, known as Maddie, vanished from a holiday apartment in Portugal’s Praia da Luz on May 3, 2007.

She had been left sleeping alone with her younger twin siblings while her parents were dining in a nearby tapas restaurant with friends. 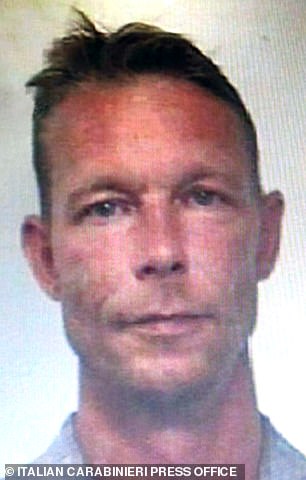 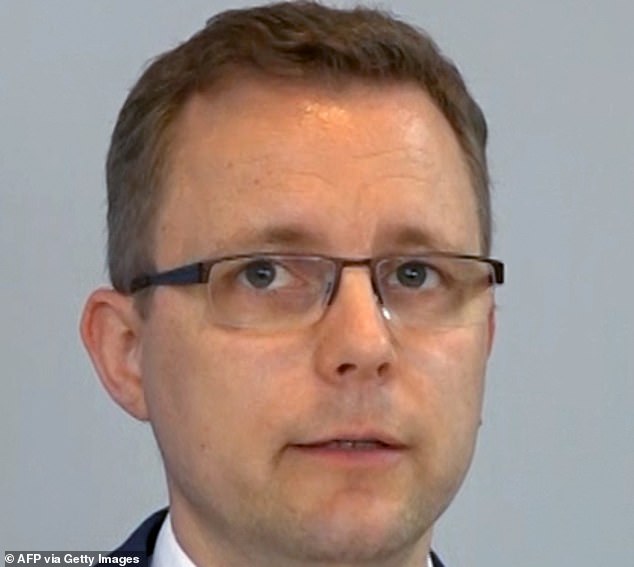 German prosecutor Hans Christian Wolters has now revealed that new evidence has been gathered in recent days, though he declined to reveal specifics

The disappearance of Madeleine McCann

Madeleine McCann, known as Maddie, disappeared from a holiday apartment in Portugal’s Praia da Luz on May 3, 2007.

She was on holiday with her parents, Kate and Gerry McCann; her two-year-old twin siblings; and a group of family friends and their children.

She and the twins had been left asleep at the apartment, while the McCanns and friends dined in a restaurant 55 metres (180 ft) away.

The parents checked on the children throughout the evening, until Kate discovered she was missing at 10pm.

What followed is widely regarded as one of the most reported on missing person investigations in the world.

Scotland Yard launched their own investigation – Operation Grange – in 2011 and enquiries are ongoing.

German prosecutor Hans Christian Wolters has now revealed that new evidence has been gathered in recent days, though he declined to reveal specifics.

He told the Sun: ‘We are still building the case and at some time in the future we shall share the details with the suspect and his lawyer — but now is not the time.

‘I cannot disclose the type of evidence we have been given, it is not forensic I can tell you that but it is new circumstantial evidence which all adds to the working theory that he is the man responsible.

‘We have always insisted that the man we identified as the main suspect is the man we believe committed the crime and we are not looking for anyone else. I am optimistic that we will solve this case.’

Authorities hope to be in a position to charge Brueckner by the end of the summer, with a reconstruction soon due to take place in the Praia da Luz resort following a tip-off from a key witness.

It comes after Madeleine’s parents said this month they ‘hang on to hope, however small’ that they will see their daughter again as they marked the 14th anniversary of her disappearance alone.

In a message shared online, Kate and Gerry McCann noted that this year’s anniversary was even more poignant because it would have been missing Maddie’s 18th birthday.

The message, which was shared on the Find Madeleine website, read: ‘Every May is tough – a reminder of years passed, of years together lost, or stolen.

‘This year it is particularly poignant as we should be celebrating Madeleine’s 18th birthday. Enough said.’