Abdulhak is believed to have fled the country for Yemen after the Norwegian student’s semi-naked body was discovered in a basement of a house in Great Portland Street in 2008.

A post-mortem examination revealed she had been raped and died from compression to the neck.

Despite extensive efforts and numerous appeals by detectives over the last decade, the billionaire playboy’s son continues to refuse to return to the UK.

Today, Ms Magnussen’s father, Petter, urged Abdulhak to leave his ‘sheltered life’ in Yemen and face justice in the UK.

He said: ‘I would very much like to come with an appeal today on this very special day

‘It’s a privilege to be able to travel and do it as and when we wish. 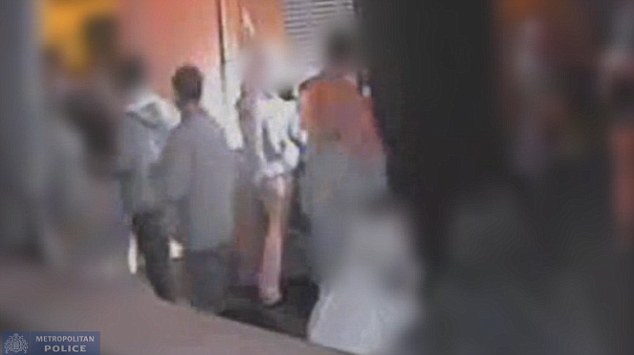 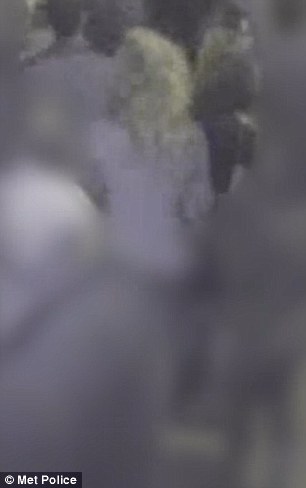 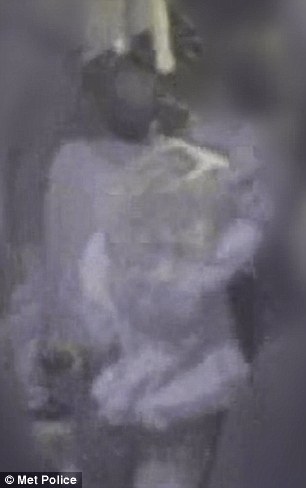 ‘Today many are blessed with the freedom to see the world, to visit different countries and explore new cultures.

‘But I believe that that freedom should come with some responsibility and respect for the places we visit.

‘Ten years on… my beloved daughter Martina was murdered int his town.

‘The only individual wanted for her murder fled to another country and took shelter there after having resided in the UK as a student.

‘In doing so he evaded the obligation to accept the laws and legal system of the UK, going against all ethical and legal standards and running away from responsibility that comes from from the privilege of travelling.

‘Today I would like to address this individual who has continued his sheltered life without any consequences, whilst my family has continued to suffer the greatest loss a family can suffer. 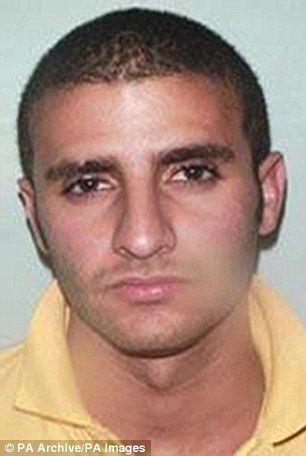 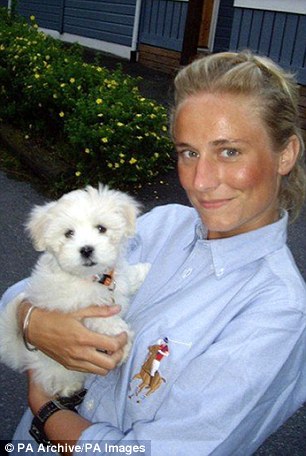 Despite extensive efforts and numerous appeals by detectives over the last decade, Abdulhak (left), the son of a billionaire playboy, continues to refuse to return to the UK. Right: The murdered student

‘I want him to know that ten years on, we continue to pursue justice for Martine.

‘The police continue to investigate. We want you to know that this case will never go away until justice has prevailed.’

Mr Magnussen will also today lay flowers at the scene of her daughter’s death on Great Portland Street.

Detective Chief Inspector Andy Partridge, of the Homicide and Major Crime Command, added: ‘A decade on and our ambition remains the same – to obtain justice for Martine.

‘With this CCTV now in the public domain, our hope is that the case will not fade from public attention, keeping the spotlight firmly focused upon Farouk Abdulhak.

‘Abdulhak fled to another country in the pursuit of continuing with his life and today he remains sheltered and protected in the Yemen.

‘For ten years this person has been avoiding our requests to return to the UK and assist the investigation.

‘We have reached an important milestone, therefore this is the right time to once again appeal personally to Abdulhak to return to the UK.

‘He was a guest in our country when the murder of Martine occurred and I believe the responsible thing to do is return.

‘If he thought that this case would diminish, or that his wanted status would change over time, then this year’s anniversary demonstrates our resolve and that of the Magnussen family to continue to seek justice for Martine.’