The Albanian murderers and criminals hiding out in BRITAIN: Police release wanted list of dangerous fugitives lying low in towns and cities in UK

One of Albania’s most wanted murderers has been arrested in the UK after spending 22 years on the run, as authorities revealed a top ten list of thugs and criminals believed to be hiding in towns and cities across the country.

Defrim Iseberi was tracked down by the Met in London last month following a lengthy manhunt.

He had been number two on a list compiled by Albanian Police of the most wanted fugitives in the UK.

Iseberi, 45, is now fighting extradition after he gunned down a security guard at the Gjallica Hotel in Kukes in 1997 – his victim died several months later. 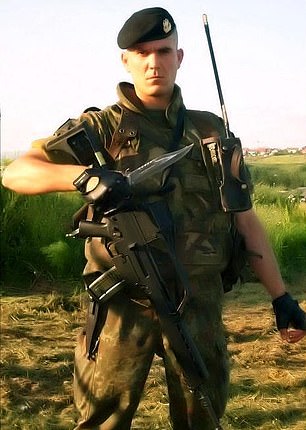 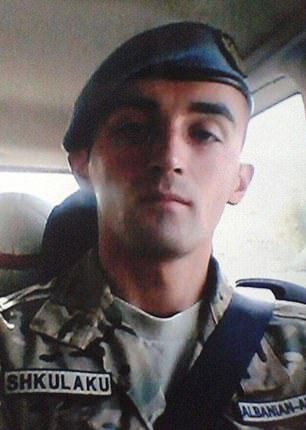 He fled to Britain using the name Agim Mema and claimed asylum in the UK as a bogus Kosovan, claiming to have been fleeing the war.

According to the Sunday Express, an Interpol red notice was not issued for Iseberi until 2004, and a warrant for his arrest in the UK was also not issued until 2010.

The top ten list compiled by the Albanian authorities includes four former special commando officers from the Albanian army, who are wanted for alleged desertion after they are said to have disappeared during a training exercise in 2017. 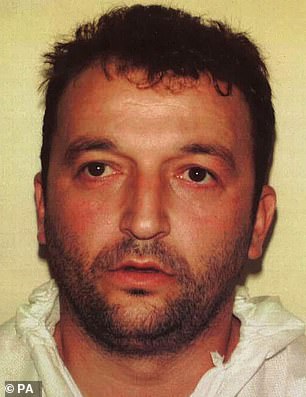 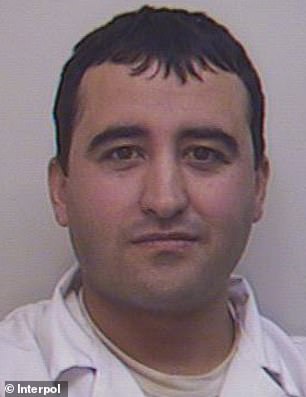 Another on the most wanted list, Admir Dekovia, shot someone in the head in 2017, he has a military background and police have described him as ‘dangerous’.

Kadri Hoxha is another man being protected by the Albanian community and is thought to be hiding in the north of England, he is alleged to have killed a security guard who was trying to stop him from robbing a factory.

One of the men on the list, Hektor Mahmutaj, who actually committed a fire arms offence in the UK and absconded six months later. 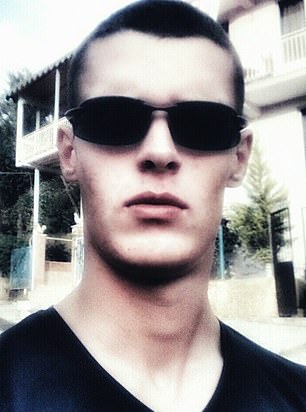 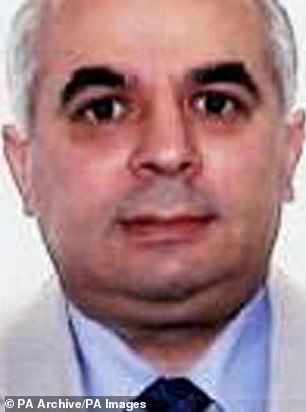 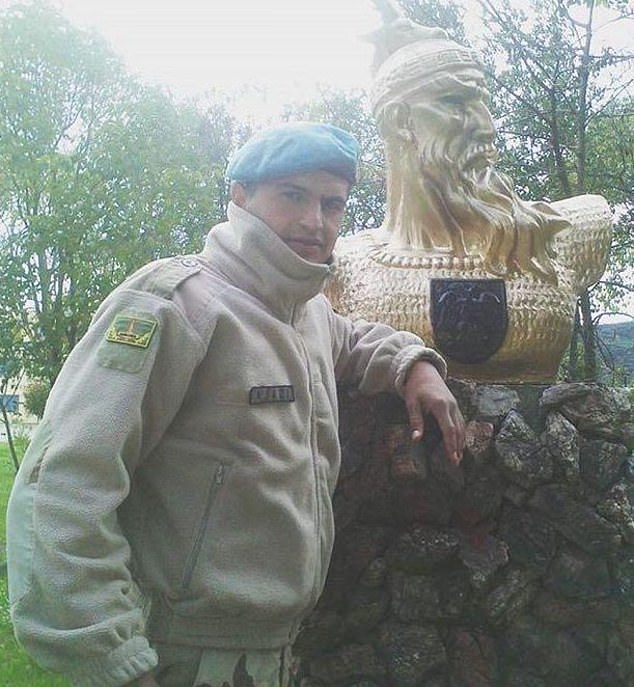 This is while Albanian intelligence chief Ilir Nazmi Kumbaro is on the run after he failed to appear at a 2011 extradition hearing over torture and kidnap.

Defrim Iseberi, 45: Fled after gunning down a security guard at a hotel in Albania

Kadri Hoxha: Killed a security guard who was trying to stop him robbing a flour factory

He had previously claimed asylum and lived on benefits in the UK as a refugee.

Hysni Sokolaj is sought for forcing an Albanian woman into prostitution.

Endri Duraku was sentenced in 2012 for seven years for a stabbing.

While all men remain at large figures show that as many as 1,758 fugitives from Albania could be at large in the UK.

The National Crime Agency stated that Albanian authorities issued 1,758 warrants between 2009 and 2018, with only 44 having been arrested during that period.

This is while the NCA claimed that not all of these men would be in the UK and that some were just wanted from the UK.

A spokesperson said the requests are misleading as they actually apply to all EU nations and that it doesn’t mean the suspects are actually in the UK.

It is also believed that fugitives from Albania could be being left in the UK rather than being extradited as part of an Albanian amnesty to cut prison overcrowding.

It is not thought to apply to more serious offences.

Think tank director David Spencer, who heads up the Centre for Crime Prevention group said it was troubling that so many Albanian fugitives were in the UK.