Two siblings have mysteriously been found dead inside their home in Brisbane’s south.

Police were called to a property on Macbeth Place in Sunnybank Hills at about 2.30pm on Tuesday, where the bodies of the man, 54, and his sister, 58, were found.

The pair were found in separate rooms by their 89-year-old mother, who also lived at the home, police said.

It’s currently unclear how long the bodies had been inside the home.

‘Investigations are still early on in the piece,’ a Queensland Police spokesman told Daily Mail Australia.

‘A crime scene has been established. No further information is available at this time.’ 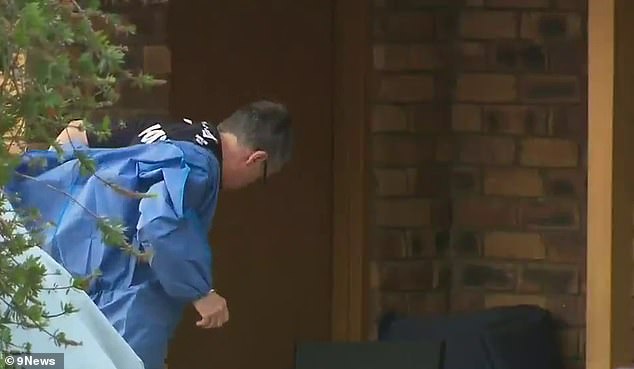 Senior Sergeant Gary Aschenberger told reporters the house was in a messy state when police arrived.

He said it was too early to determine the cause of death.

‘[That is] unknown until forensics have been through there and obviously autopsies will be conducted as well,’ he said.

He refused to say if the deaths were being treated as suspicious as ‘nothing was being ruled out’.

Post-mortem examinations are expected to be conducted tomorrow.

‘Preliminary examinations indicate the 54-year-old man and 58-year-old woman may have been deceased for some time prior to police attending,’ a police statement read. 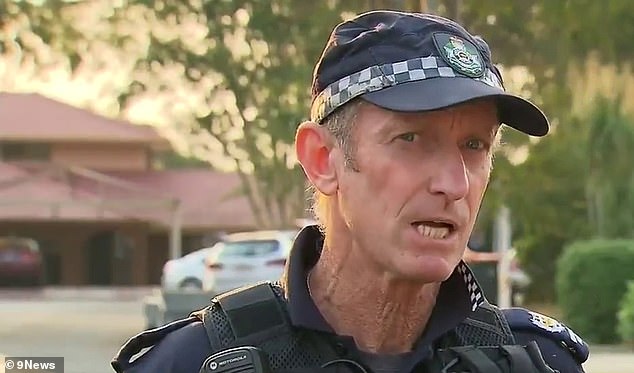 Their elderly mother was transported to hospital for assessment after finding the bodies of the pair.

A section of the normally quiet suburban cul-de-sac remained blocked off on Tuesday night with a heavy police presence keeping people away.

‘This is a really quiet street and everyone keeps to themselves,’ a shocked Macbeth Place resident told the Courier Mail.

‘We didn’t know the people who live there, but it is a tragedy no matter the circumstances.’

Police confirmed they aren’t looking for anyone else in relation to this incident and are yet to find any weapon or motive. 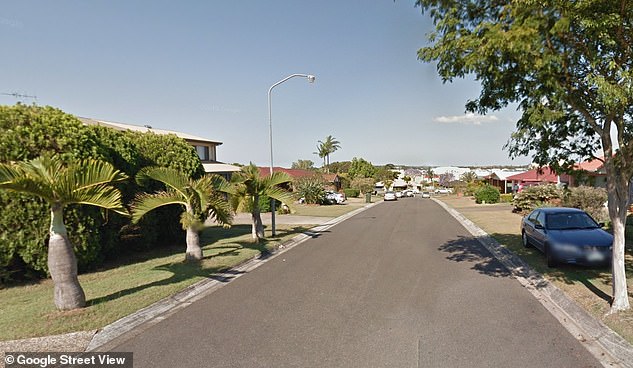