Despite a decade of lies and two deals made to stay out of jail, a detective says Michael Atkins’ story of how Matthew Leveson died matches the facts of the case.

Leveson’s heartbroken parents – whose son’s body lay buried in bushland near Sydney for almost 10 years – are not convinced.

Unable to trust the word of a man who they claim has lied for nine and a half years, they say they ‘want him dead’.

Despite a decade of lies and two deals made to stay out of jail, a police detective says Michael Atkins’ (pictured, left, with Matthew Leveson) version of events matches the facts of the case 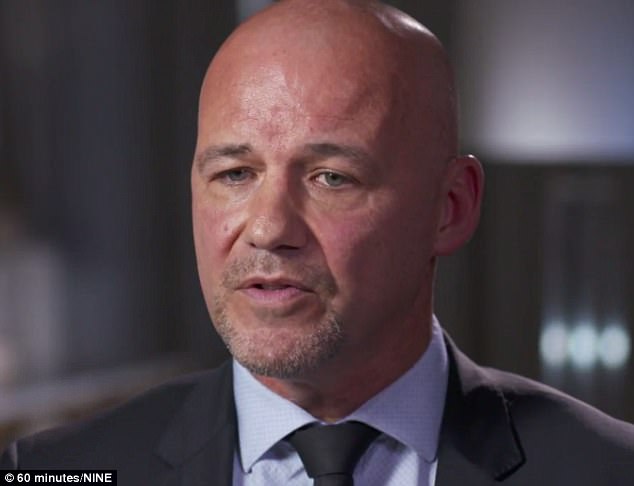 Detective Chief Inspector Gary Jubelin said it is up to the Coroner to decide whether Atkins is being truthful, when asked if he believed Atkins by 60 Minutes.

‘What I can say is all the information he provided is consistent with the facts we know and it also led to the recovery of Matt’s body,’ he said.

‘The information that he had provided isn’t contradicted by any facts that we have available.’

Detective Jubelin says there is also no evidence proving Michael Atkins’ story of what happened on the night of his young lover’s death is true. 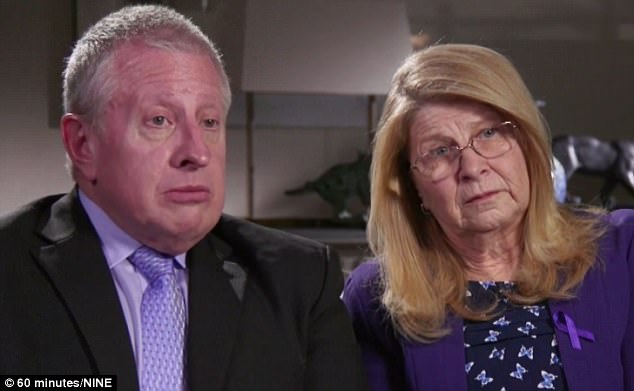 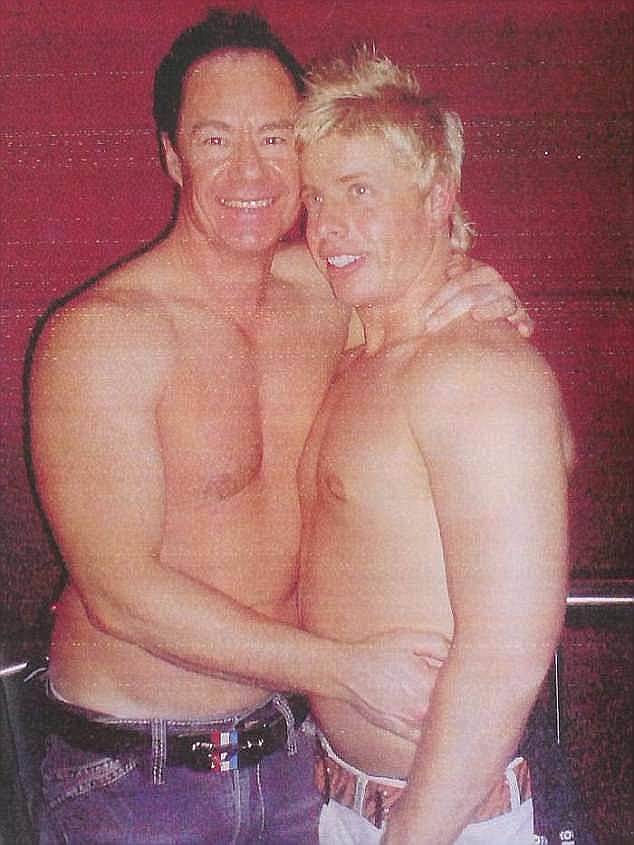 Atkins claims he found his 20-year-old boyfriend dead from an accidental drug overdose at his Cronulla apartment on September 23, 2007.

He says he then buried Leveson in the Royal National Park as he did not want to expose the young man’s homosexual lifestyle and felt ashamed he had failed in his duty of care.

Matthew Leveson’s parents are skeptical, saying Atkins is a liar. 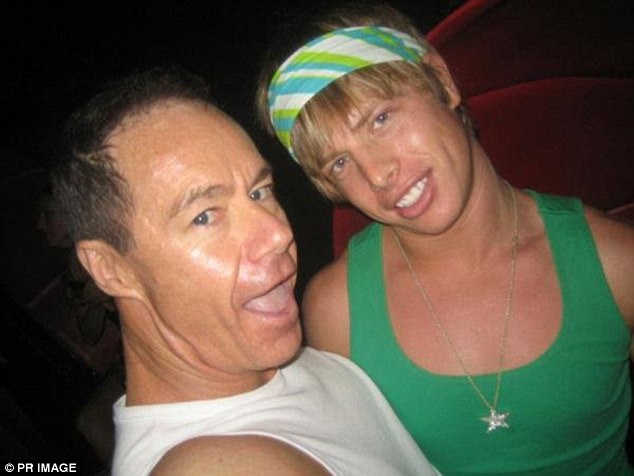 Atkins (pictured, left)) says he then buried Leveson (pictured, right) in the Royal National Park as he did not want to expose the young man’s homosexual lifestyle and felt ashamed he had failed in his duty of care 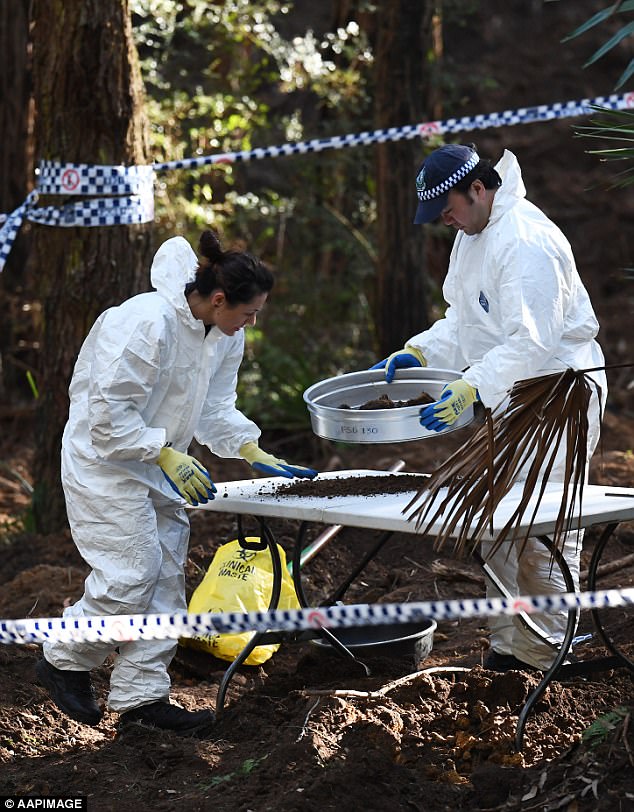 After a 20 day investigation, police (pictured) found Leveson’s body in bushland near Sydney

‘I was hoping at that stage he might go to jail and with luck might be killed in jail,’ said Mark Leveson.

When asked whether he wants Aktins dead, he answered in the affirmative: ‘Yes. Slowly, painfully.’

Atkins made two deals with police, agreeing to testify if given immunity from prosecution in the first, with the exception of perjury and contempt of court. 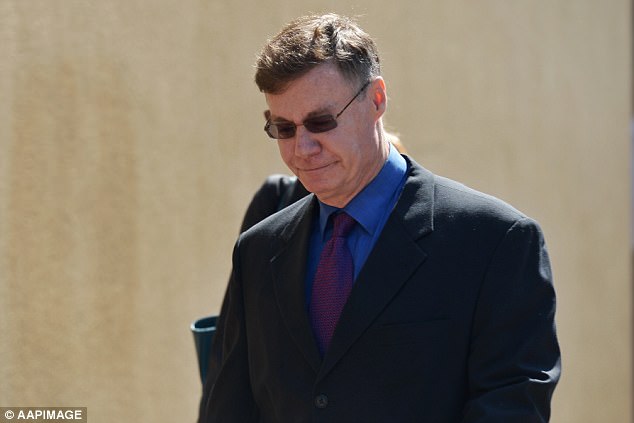 After being caught lying he made another deal – immunity from prosecution again if he helped police find the body.

Atkins then drew maps for investigators, who found the burial site 20 days later with Matthew Leveson’s body lying beneath a cabbage palm.

Mark and Faye Leveson have since replanted the tree in their own garden, determined to keep it alive along with the memory of their son.

Michael Atkins was charged with Leveson’s murder in 2008, but acquitted of murder and manslaughter charges.

The inquest will resume on September 26. 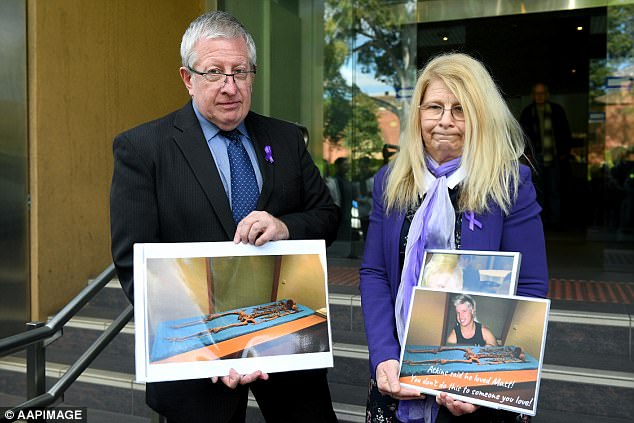