Police send helicopters to search for Michael Ryan in Queensland

Desperate search for missing boy, 14, who was last seen riding a black and yellow bike NINE days ago – as police send helicopters to scour bush land

Police have sent out helicopters to scour a bush land in a desperate attempt to find  a missing teenager who was last seen nine days ago.

Michael Ryan, 14, disappeared on August 7, from the Landsborough area in Queensland’s Sunshine Coast.

The teenager was last seen on Beerwah Street around 8am riding a black and yellow bicycle.

Michael was wearing a black jacket and a black woolen beanie at the time he disappeared.

The young boy is white and around 170cm tall with short brown hair.

Investigations have revealed that Michael was believed to be in the Landsborough, Beerwah, Beerburrum, Caloundra or the Little Mountain areas.

Police have launched land and aerial searches into the area, but so far all have been unsuccessful.

Sunshine Coast police are urging anyone with information to come forward and notify police.

They are also asking if anyone has seen a yellow and black bicycle in the area within the last ten days to contact police. 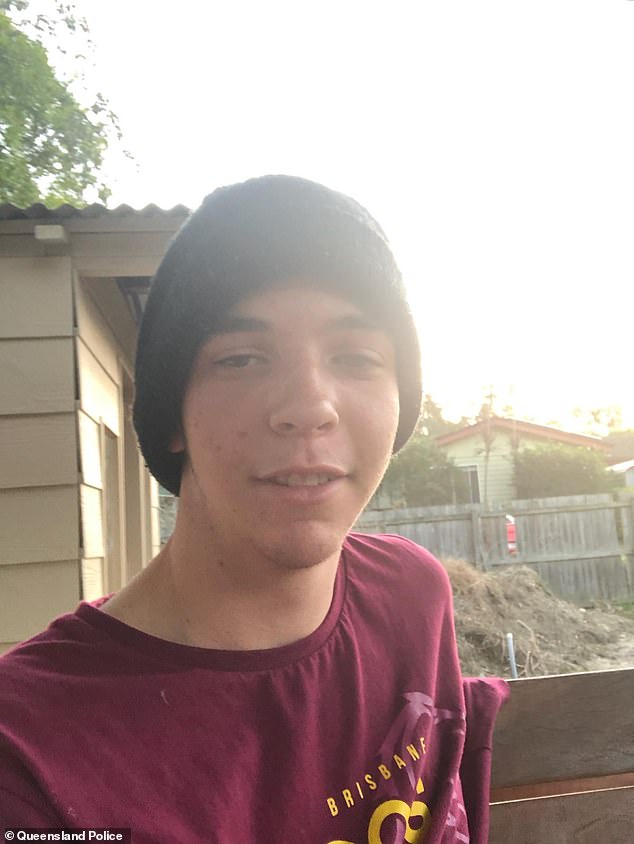