By Stephen Wright for the Daily Mail

Police watchdogs have been criticised for clearing a police chief of any blame over Scotland Yard’s shambolic VIP child sex abuse inquiry – without even interviewing him.

Former Tory MP Harvey Proctor, who was falsely accused of being a child killer by the fantasist known as ‘Nick’, reacted furiously after it was confirmed that Steve Rodhouse was never quizzed as a suspect during an inquiry into possible misconduct.

Mr Proctor accused watchdogs of engaging in ‘a circle of injustice and deceit’. Mr Rodhouse was exonerated within four months of investigators being asked to consider his conduct in the £2.5million Operation Midland inquiry when he was a Met deputy assistant commissioner (DAC). 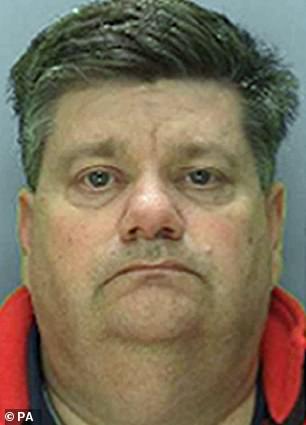 Former Tory MP Harvey Proctor, who was falsely accused of being a child killer by the fantasist known as ‘Nick’ (right, real name Carl Beech), reacted furiously after it was confirmed that Steve Rodhouse (left) was never quizzed as a suspect during an inquiry into possible misconduct

But sources said the officer should have been questioned as a suspect about his knowledge of discrepancies in the fabricated accounts given by ‘Nick’, real name Carl Beech, concerning a Westminster paedophile ring.

They added that Mr Rodhouse should also have been asked about why one of his most senior detectives publicly described Beech as ‘credible and true’ and whether he had read transcripts of police interviews before officers applied for search warrants.

Mr Rodhouse was cleared by the then named Independent Police Complaints Commission (IPCC) in March 2017.

Watchdogs interviewed him as a ‘witness’ only as they probed allegations that three of his officers misled a judge into granting search warrants to carry out raids.

All three were also cleared of any wrongdoing last month by the watchdog, now called the Independent Office for Police Conduct. Beech was jailed for 18 years last month for perverting the course of justice. 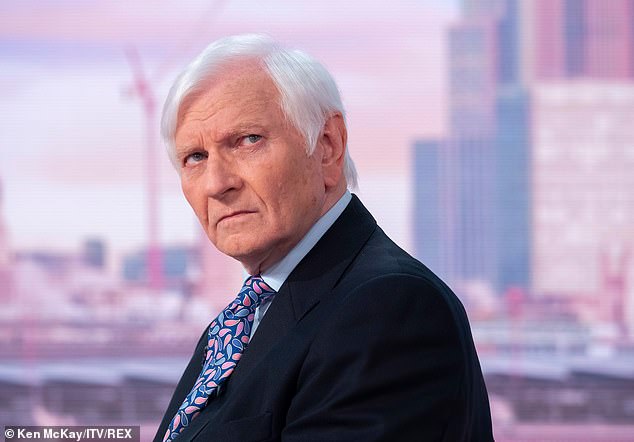 In a statement last night, Mr Proctor said: ‘Having conveniently announced the “chief” did nothing wrong, reassuring him he was in the clear, and free of any misconduct or criminal misdemeanours, the IPCC/IOPC then interviewed him as a witness to seek to absolve his more junior officers of blame and responsibility.

‘It is a circle of injustice and deceit. It’s a monumental cover-up.’ Mr Rodhouse, who was controversially promoted to Director General (Operations) of the National Crime Agency, is facing an uncertain future as Scotland Yard prepares to release the unredacted report into Operation Midland by Sir Richard Henriques. His 2016 report identified 43 key blunders by police.

The IOPC confirmed that Mr Rodhouse was cleared without being interviewed, along with former Met detective superintendent Kenny McDonald, the senior officer who described ‘Nick’s’ claims as ‘credible and true’ in December 2014.

It said: ‘Our initial assessments, after which we discontinued investigations into a DAC and a Detective Supt were based on the comprehensive accounts they had provided to Sir Richard Henriques and contemporaneous records the officers had made regarding the decisions they’d taken.’

It added that the Met did not refer ‘the conduct of an officer for using the term credible and true during a news conference’ to watchdog investigators, but said: ‘We did review the evidence in relation to this and were satisfied the decision not to refer the matter was correct.’

Mr Rodhouse has refused to answer any questions from the Daily Mail.