Police with guns called to a Huddersfield furniture store

Armed police were sent to a six-hour stand-off at a furniture store as customers turned up to retrieve thousands of pounds worth of undelivered goods.

Furious buyers from as far afield as Wales and Salisbury arrived at Furniture by Stan in Huddersfield, West Yorkshire, to demand items they had paid for several months ago but never received.

But the scene descended into chaos and officers were called in as staff refused to allow people to take their goods. 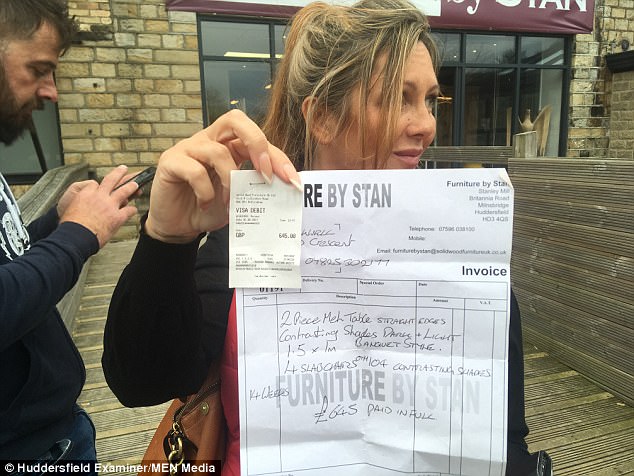 Some customers had paid for furniture as long ago as May, and say they went to the store when it advertised a closing down sale over the weekend.

Outraged buyers took to social media to accuse the owner of the store using an alias before jetting out of the country without sending them their purchases.

It is understood armed police were sent to the incident because no other officers were available.

Michelle Wong, a business development manager from Sheffield, South Yorkshire, turned up at 9am and said she was not leaving until she got a table and four chairs she had paid more than £600 for.

She was told delivery would take place within 14 weeks but she became suspicious when nothing materialised.

Ms Wong, 46, said: ‘I heard other branches were closing and they advertised a big sale this weekend so I thought my partner and I had better turn up.

‘I phoned 999 and when police arrived we were told to leave. It’s infuriating because people have worked hard to buy this stuff.’ 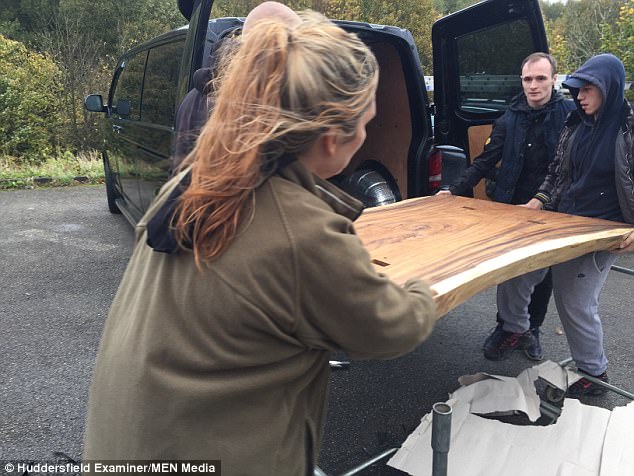 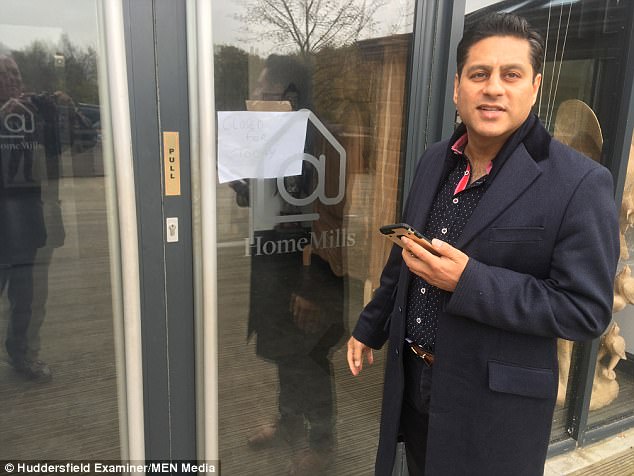 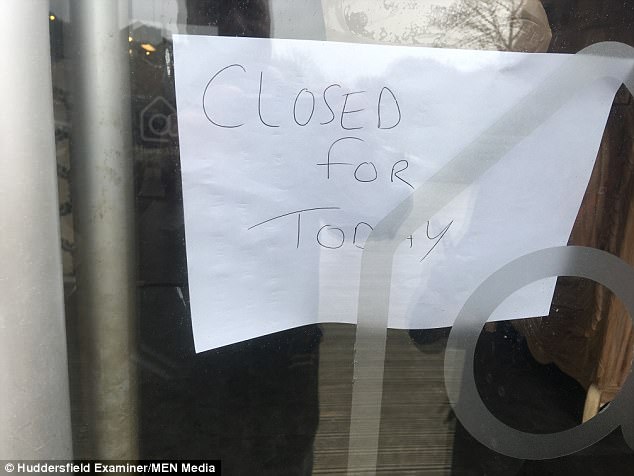 Another customer, a property developer called Andy from Cambridgeshire, said he had paid a deposit of over £1,000.

Andy said: ‘I decided to come up and see what was happening. It’s been over seven months now and I am still waiting.’

Yorkshire property developer Simmy Sekhon, who bought the mill premises on September 27, also turned up and said he wanted to help find a solution.

Mr Sekhon told the crowd of customers: ‘I am a man of the people. I didn’t buy this building to get involved in this but I will do what I can to help.’

A locksmith arrived and efforts began to get into the building, which staff had barricaded by placing a piece of wood in front of the front doors. 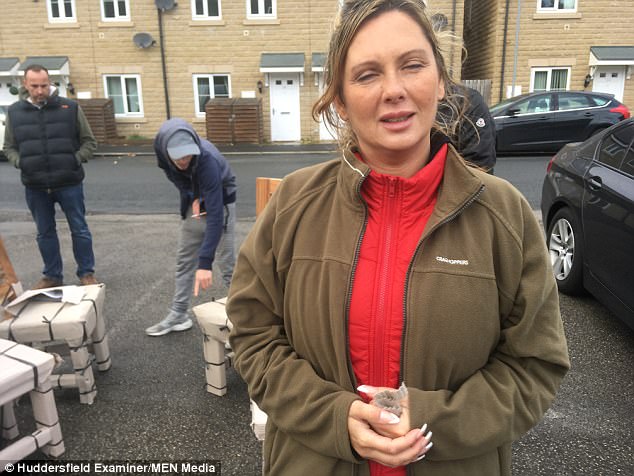 In the afternoon police returned with three vans and five patrol cars.

Officers ordered those with receipts for their purchases to line up and orders began to roll out of the store and into waiting cars and vans.

Ms Wong, who acted as spokeswoman for the group, said: ‘I’m really pleased. It’s been a long day but we were determined to get what was ours and that’s finally what’s happened.

‘I think the police and Simmy had a lot to do with it. I don’t think we would have got anywhere without their input.’

One Facebook user wrote: ‘I currently am in a position where I have lost thousands and have received no furniture. The attitude from “Stan” was that he didn’t care and I cannot seem to get in touch with anyone at their Huddersfield or Nottingham sites.

‘”Stan” is in exile in Indonesia. Try Googling him. Whatever you do, do not spend your money with “Stan”.

‘I’m sure some people have received their goods, but I know others have not…..and there is no way of getting in touch with them.’