Worboys, pictured outside the High Court in London in January, was never charged with DSD’s rape

Prosecutors are refusing to charge black rapist John Worboys over a woman’s rape — even after a civil court ruled she was attacked by him.

The victim, known only as DSD, was this week told her case would not be heard, despite a new toxicology report proving that she was drugged.

The woman was raped by Worboys in 2003, but the serial sex attacker was never charged.

But the woman, a married mother-of-three, asked the Crown Prosecution Service (CPS) to reconsider and charge whim with her rape.

But DSD has been informed the CPS will not reconsider the case.

She said she was angry Worboys would be allowed to ‘get away’ with raping her.

She told The Telegraph: ‘The CPS are absolutely adamant they’re sticking to their guns, they will not look at any old cases.

‘It’s absolutely shocking. It feels like it’s all geared up to protecting Worboys. The victims count for nothing here, it’s disgusting. I feel he’s got away with raping me.’

DSD’s rape was not among the 12 which were taken to court when Worboys was arrested in 2008.

She had been told there was not enough evidence to pursue her case and the CPS decided not to overload the indictment against Worboys by pursuing every single attack. 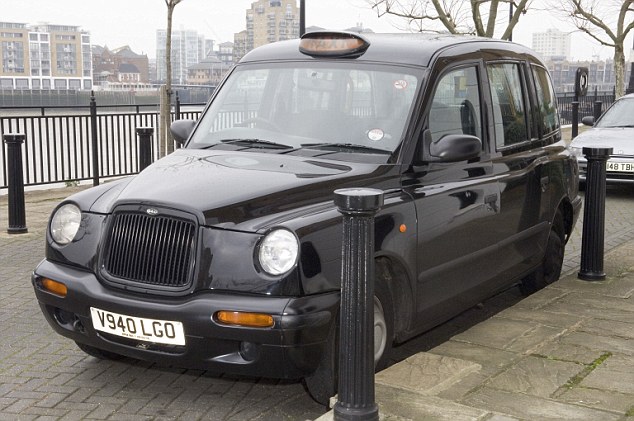 DSD’s rape was not among the 12 which were taken to court when Worboys was arrested in 2008. Pictured: The serial sex attacker’s taxi

Prosecutors told dozens of Worboys’ victims that the case would be stronger if they focused on the strongest cases only.

It led to the sex attacker being convicted on one rape, five sexual assaults, on attempted assault and 12 drugging charges.

He was handed an indeterminate sentence for public protection.

But a parole board last year ruled Worboys was safe to be released after just 10 years behind bars.

Following the ruling, victims whose cases were not prosecuted at the time urged the CPS to reconsider pursuing fresh charges.

But prosecutors said they could only bring charges in light of new evidence. 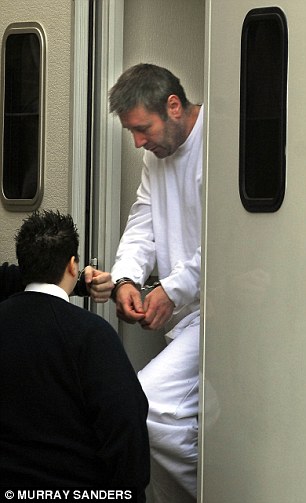 Following the ruling, victims whose cases were not prosecuted at the time urged the CPS to reconsider pursuing fresh charges. Pictured: Worboys in 2008

Victims of the black cab rapist are also awaiting the result of a judicial review into whether the Parole Board’s decision to free him was lawful.

Harriet Wistrich, the solicitor acting for DSD and five other victims who have asked, said she will ask the CPS to explain any of the decisions they make.

She said that Worboys’ argument in the judicial review was the correct way for him to be prosecuted for futher offences and that the victim’s agree.

She added: ‘That’s why this decision will be very important, particularly if we are not successful with the judicial review.’

DSD, along with another victim known as NBV, won £14,000 in damages from the Met Police after their human rights were breached over their failure to catch Worboys sooner.

A CPS spokesman said they had been providing ‘early investigative advice’ to the Met Police but that no files had been submitted for a charging decision.