The policewoman who was singled out for criticism over the investigation of Poppi Worthington’s death could get a top job in the force as new Chief Constable, it emerged today.

Michelle Skeer was criticised by the Independent Police Complaints Commission (IPCC) over the ‘unstructured and disorganised’ probe into the 13-month-old’s death in December 2012.

Yet the officer, who is currently deputy Chief Constable, was today put forward by Cumbria’s Police and Crime Commissioner, Peter McCall, as his preferred candidate for the top job when it comes clear in March.

This followed a two-day grilling by a panel which included Mr McCall and Sir Craig Mackey, Deputy Commissioner of the Metropolitan Police.

A coroner ruled earlier this month that Poppi, a ‘fit and active’ toddler, was probably sexually assaulted by her father Paul Worthington, 50, hours before she suffocated to death.

Worthington denies wrongdoing. After several investigations, the Crown Prosecution Service (CPS) reviewed the evidence and concluded there was ‘no realistic prospect’ of a conviction because police had failed to collected key evidence.

The IPCC said the investigation into the child’s death was ‘not conducted diligently or expediently’. 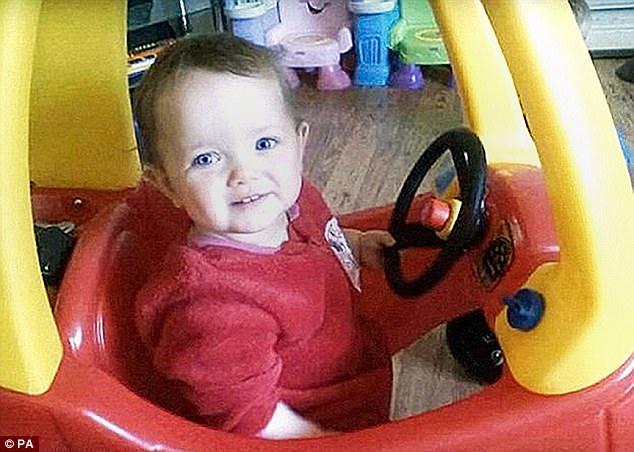 A coroner ruled earlier this month that Poppi, a ‘fit and active’ toddler, (pictured) was probably sexually assaulted by her father Paul Worthington, 50, hours before she suffocated to death

Mrs Skeer was directly criticised by the watchdog for taking more than a month to discuss criticisms of the investigation by a High Court judge in March 2014.

And then she only put aside 30 minutes to discuss the judgement, a move which was also criticised by the IPCC.

Mr McCall said he had recommended Mrs Skeer as his preferred candidate because she had ‘demonstrated exceptional qualities’ in the selection process.

But John Woodcock MP slammed the decision and called for a public inquiry into Cumbria Police.

He wrote on Twitter: ‘Michelle Skeer is being put forward as new Cumbria chief constable despite being criticised in IPCC report on Poppi Worthington failings.

‘Makes public inquiry to restore confidence all the more pressing.’

Peter McCall said: ‘The candidates demonstrated exceptional qualities through a robust selection process and it was a difficult decision for the Appointments Panel.

‘I am pleased to announce that Michelle Skeer is my preferred candidate as Chief Constable.’ 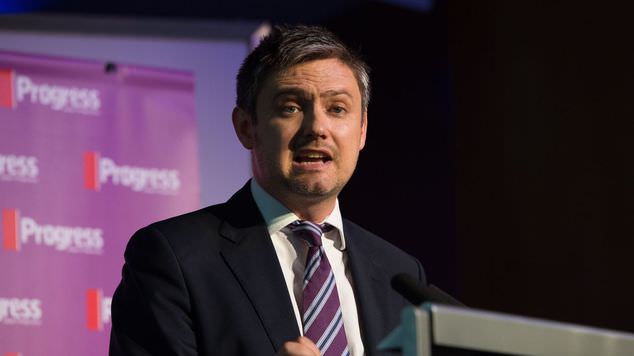