Polish airline LOT sacked one of its bosses after she ‘fat-shamed’ British Airways cabin crew.

Katarzyna Richter took secret pictures of members of BA staff on a flight from Gatwick to Poland.

Posting the pictures on Facebook she slammed their ‘too tight uniform, double chin, rotten and uneven teeth and messy hairstyle’. 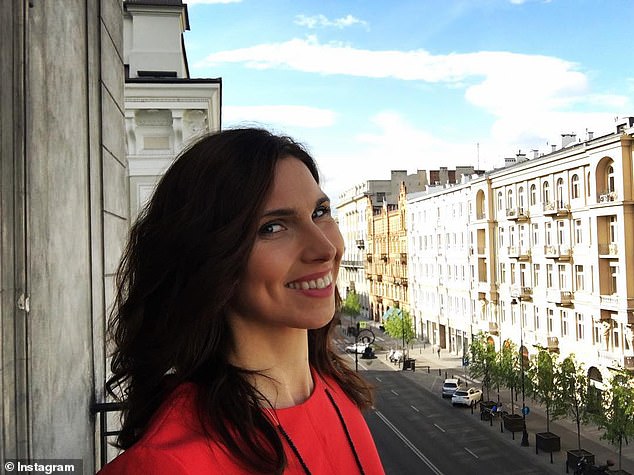 Pictured: Katarzyna Richter has since been let go by LOT and now works for her own company 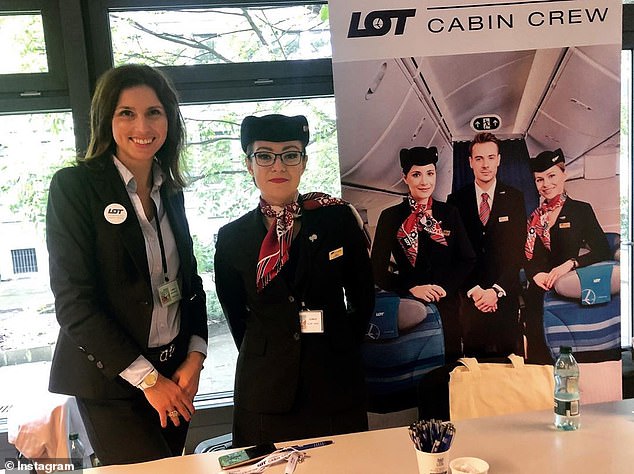 LOT told the newspaper her comments were investigated and she was fired.

Both her colleagues and BA rivals were outraged by her remarks, branding her a ‘disgrace’.

A member of BA staff said: ‘How dare this airline executive invite the public to assess the appearance of a rival carrier’s workers. The primary job of BA staff is to keep passengers safe.

‘This woman should know more than anyone how to behave. She must be sacked for fat-shaming BA crew while going about their duties.’

A LOT employee said the comments were ‘way too far’, with others criticising her for taking photos of cabin crew without permission. 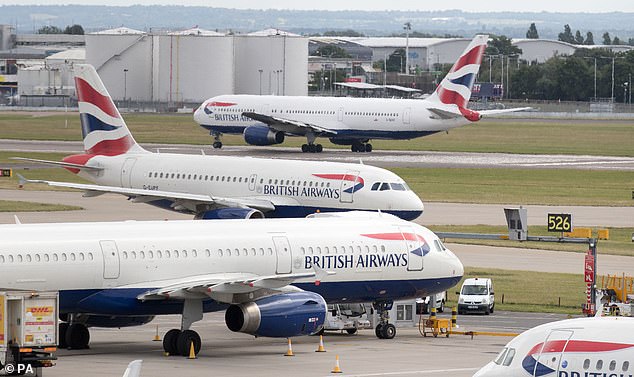 Both her LOT colleagues and BA rivals were outraged by her remarks, branding her a ‘disgrace’

After being dismissed from Poland’s national airline, she now runs her own company called ‘Dealwithculture’.

She describes herself as a ‘cross cultural psychologist’, ‘recruiter’ and ‘yoga practioner’.

Her latest post gives advice on how to ‘set your career in the right direction when you don’t know where to start’.

She has since apologised for her comments, admitting she ‘regrets her behaviour’.

A LOT spokesman said: ‘We are truly sorry for this situation. Such behaviour is unacceptable and will not be tolerated by our company.’

A British Airways spokesman told MailOnline: ​’We are proud of our Cabin Crew and the exceptional service that they deliver to our customers every day.’ 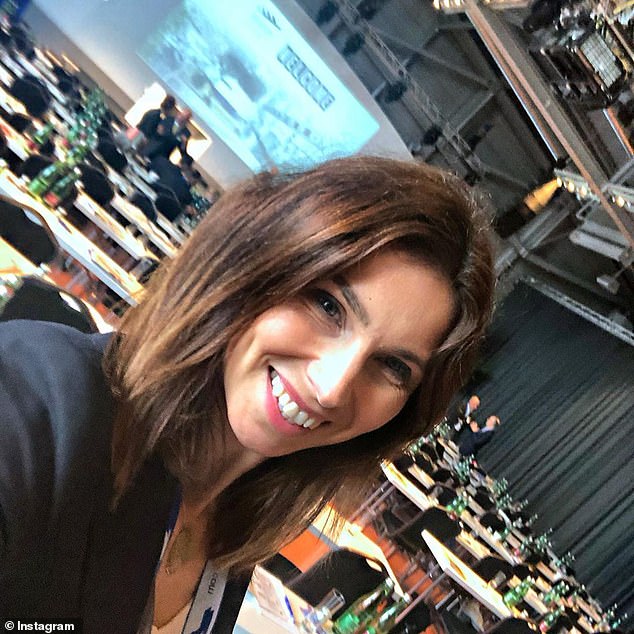 Ms Ritcher (pictured) has since apologised for her comments, admitting she ‘regrets her behaviour’