MPs from every political party are lining up to support The Mail on Sunday’s campaign to vaccinate teenage boys against the cancer-causing virus HPV.

Parliament will this week debate the issue for the first time, heaping pressure on Health Secretary Jeremy Hunt to change NHS policy.

At the moment only girls get the jab to protect against the human papilloma virus, the main cause of cervical cancer. But it also causes thousands of cases of other cancers every year among men, affecting areas including the head and throat, and often decades after they were infected. Incidents of HPV-related cancers are rising rapidly.

The virus is spread by sexual contact and kissing, while treatment requires weeks of expensive chemo and radiotherapy, with life-changing side effects.

The Commons debate, set to be held at Westminster Hall on Wednesday, has been triggered by an urgent request to the Speaker by senior Tory backbencher Sir Roger Gale.

‘The case for boys to be vaccinated is every bit as strong as it is for girls,’ he said yesterday.

‘If we don’t do something now, there will be an exponential growth in these diseases. It costs a huge amount to treat them, and their social costs are vast. Vaccinating boys is a crucial investment in the nation’s future health, and if we don’t do it, the long-term cost will be a hell of a lot greater.’

Ending the ‘vaccine apartheid’ would cost about £22 million a year. But until now, the NHS’s Joint Committee on Vaccination and Immunisation (JCVI) has argued this would not be ‘cost-effective’, claiming it is cheaper to treat the horrifying cancers caused by HPV. It will discuss the issue again at its next meeting in June, and Sir Roger said he hoped the debate will influence the committee’s stance.

Senior figures from every party now back this newspaper’s call for the policy change. Labour Shadow Health Minister Sharon Hodgson, who will close the debate, said: ‘HPV is not a gender-specific virus, so the immunisation programme should not be gender-specific either.’ 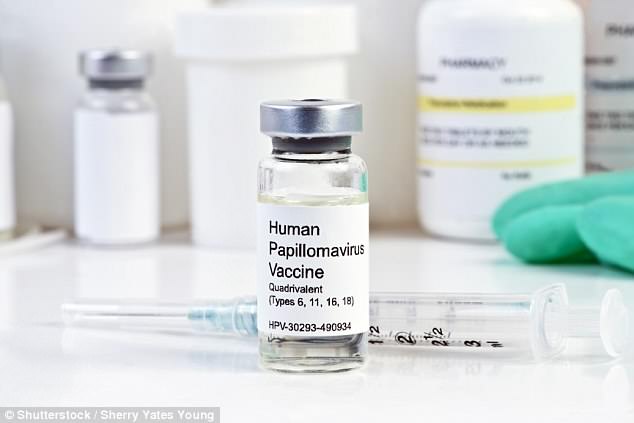 At the moment only girls get the jab to protect against the human papilloma virus, the main cause of cervical cancer 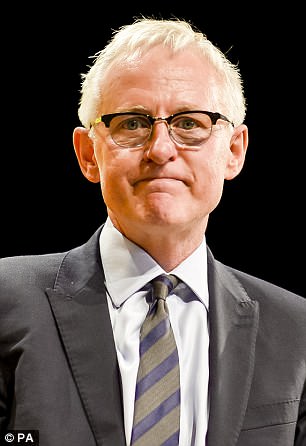 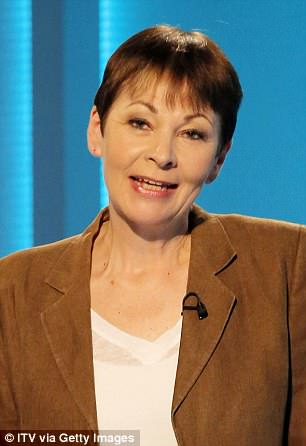 Liberal Democrat health spokesman Norman Lamb added: ‘The case is compelling, and the dramatic rise in HPV-related cancers makes this very urgent. It is impossible to justify vaccinating girls but not boys, and I very much welcome The Mail on Sunday’s campaign.’

Green Party leader Caroline Lucas said: ‘We are fighting HPV-related cancers with one hand tied behind our backs. Let’s be led by the evidence and extend vaccination to boys.’

Scottish Nationalists, Democratic Unionists and Plaid Cymru also support the change. SNP MP Martin Docherty-Hughes said the Government must listen to ‘the evidence of clinicians on the front line’.

John Baron, Tory chairman of the All-Party Parliamentary Group on Cancer, said: ‘Given the benefits to public health, and the cost savings to the NHS, I hope the JCVI will now make the right decision.’ His Labour vice-chairman Nic Dakin added: ‘HPV doesn’t care which gender you are, so our vaccination programme shouldn’t either.

‘Prevention is better than cure.’