Polo-playing ex-public schoolboy, 27, appears in court charged with murdering twin brothers, 84, and another 80-year-old man all found dead in their homes within 24 hours

A 27-year-old former public schoolboy appeared in court this morning (sat) charged with the murder of three pensioners.

Alexander Lewis-Ranwell, who was described as being of no fixed abode, made a brief, five minute appearance before magistrates in Exeter, Devon, at 9.30am.

He is accused of three murders in the city between February 10 and February 12.

Alexander Lewis-Ranwell, pictured, appeared at Exeter Magistrates’ Court in Devon this morning where he was charged with the murders of three pensioners 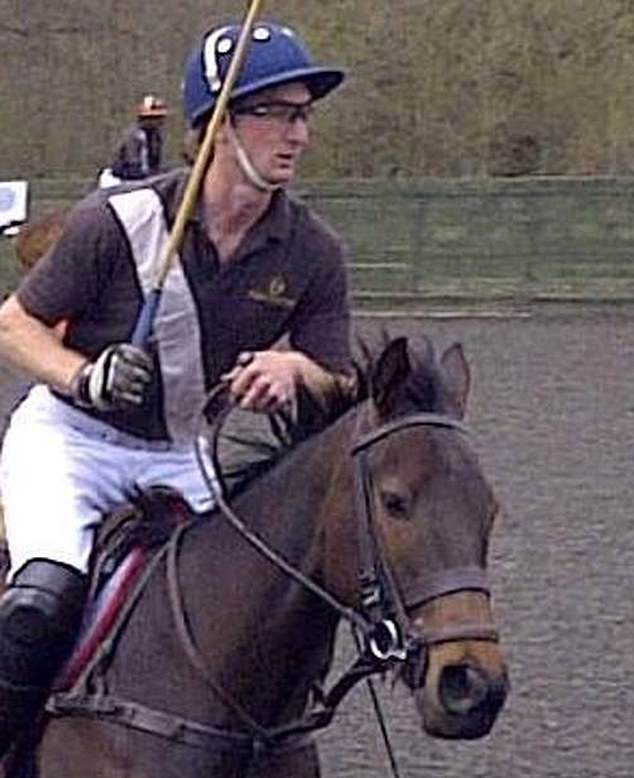 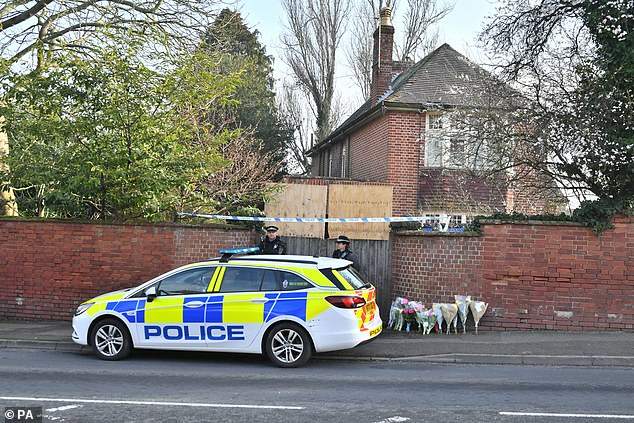 Police found the bodies of twins Dick and Roger Carter at their home in Exeter, pictured 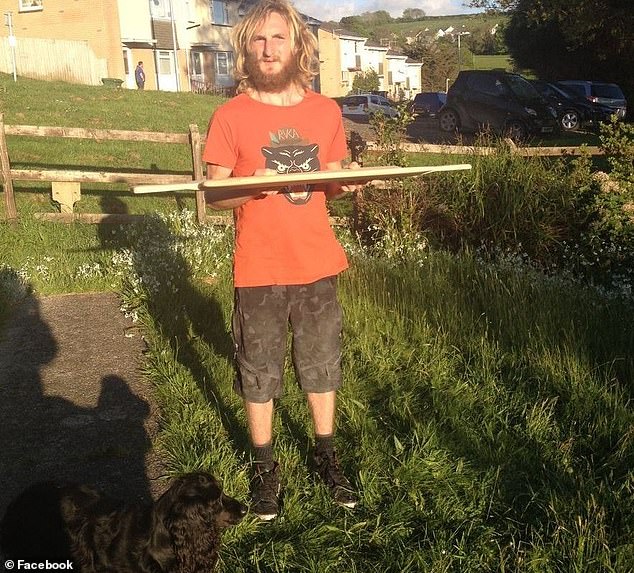 Lewis-Ranwell, pictured, was also charged with two counts of causing grievous bodily harm with intent. He was remanded in custody and will reappear at Exeter Magistrates’ Court on Monday for a bail hearing

He is charged with the murder of Anthony Payne, aged 80, and 84-year-old twin brothers, Richard and Roger Carter.

Lewis-Ranwell, whose date of birth was given as March 17, 1991, was also charged with two counts of causing grievous bodily harm with intent.

The first is alleged to have taken place in Goodleigh, Barnstaple on February 9.

The second is alleged to have taken place in Exeter on February 11.

Lewis-Ranwell, who was handcuffed during the hearing, was wearing a grey jumper and was flanked by two police officers and two custody guards

He has been remanded in custody by Devon and Cornwall Police and will appear at Exeter Magistrates’ Court on Monday (February 18) for a bail application hearing.

A preliminary hearing at Exeter Crown Court will take place on March 21.

Lewis-Randell had been living recently in Braunton, north Devon. 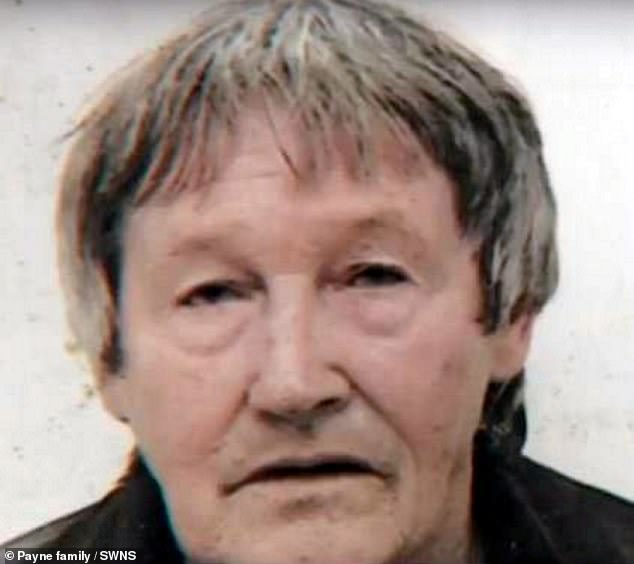 Anthony Payne, 80, was found dead on Monday at his home on Bonhay Road, Exeter 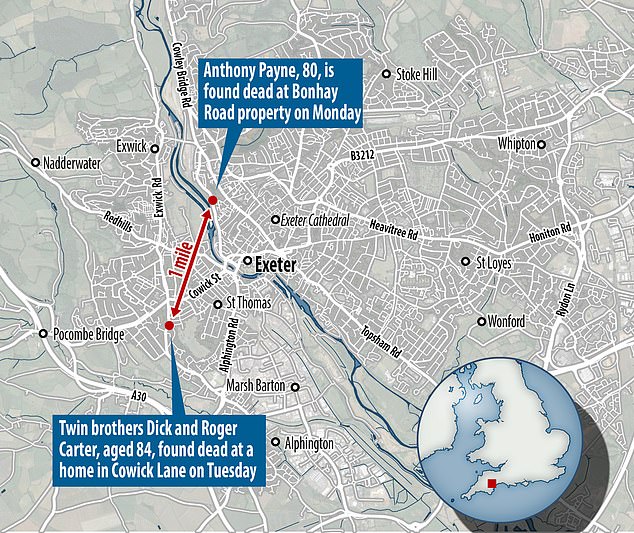