A polygamous group based on the Utah-Arizona border has been evicted from the sprawling building where its members worshipped, in the latest sign that the sect run by imprisoned leader Warren Jeffs is crumbling and losing control of the community it ruled for a century.

The group known as the Fundamentalist Church of Jesus Christ of Latter Day Saints, or FLDS, now has nowhere to gather for worship services after the nearly 53,000 square-foot (4,900 square-meter) building was taken over last week as part of government-ordered evictions that have taken away about 200 homes and buildings from members who refuse to pay property taxes and $100-a-month occupancy fees.

The meeting house with capacity for several thousand people is valued at $2.8 million and sits on about 7 acres (2.8 hectares) in the remote red rock community, on the Arizona side of the border.

The FLDS meetinghouse in Colorado City, Ariz. The polygamous group is letting go of the 53,000 square-foot building where its members worshipped 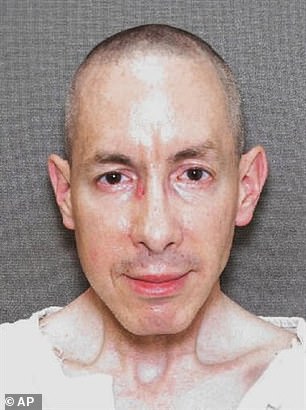 The cult leader Warren Jeffs in a Texas prison in 2011

The building has a stage, a church-like setup for services and classrooms for religious education but has not been used for at least six months, Jeff Barlow said Monday.

Barlow is the executive director of a government-appointed organization that oversees a former church trust that has properties in the sister cities of Hildale, Utah, and Colorado City, Arizona.

The FLDS doesn’t have a spokesperson to comment about the development.

The sect is experiencing a major leadership void with Warren Jeffs serving a life sentence for sexually assaulting underage girls he considered brides.

His brother Lyle Jeffs is serving nearly a five-year sentence for his role in carrying out an elaborate food stamp fraud scheme and for escaping home confinement while awaiting trial.

Members have said they have been worshipping at home on their own.

The lack of local leaders meant nobody stepped up to take responsibility for the building when Barlow’s organization warned an eviction was imminent, said Christine Katas.

Katas lives in the community and serves as an intermediary between Barlow’s organization and the FLDS. Rank-and-file members don’t believe they have the authority to do so, she said.

‘It’s very sad for the FLDS. I’ve seen people cry over it,’ Katas said. ‘Both sides are stuck between a rock and a hard place. Everybody wishes there was a different outcome.’

The evictions have led many FLDS members to take refuge in trailers around town or move away, while former members have purchased the homes and buildings and moved back. 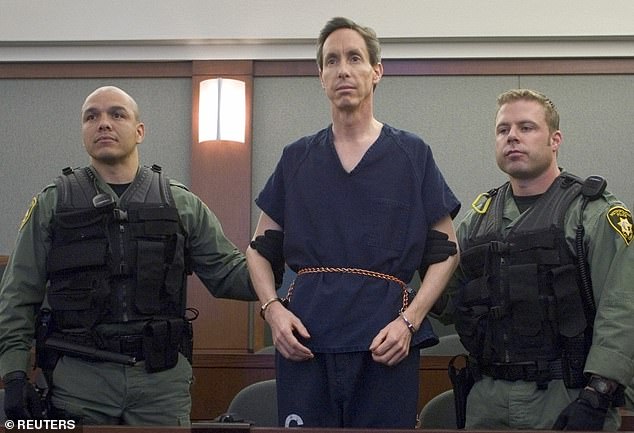 Warren Jeffs (center) during an extradition hearing in 2006 flanked by Las Vegas Metro Police SWAT officers. Jeffs was prosecuted for the practice of taking underage brides 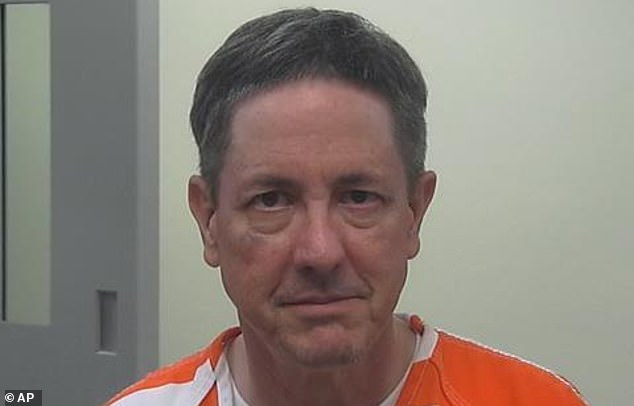 Group members don’t believe they should have to pay for what belonged to a communal church trust that the state of Utah took over more than a decade ago amid mismanagement.

The evictions are part of the shifting demographics in the sister cities of about 7,700 people. Non-sect members last year won control of the mayor’s office and town council in Hildale, Utah and nearly did the same in municipal elections in Colorado City.

The town government and police are being watched closely by court-appointed monitors after a jury found past town and police leaders guilty of civil rights violations. Sprawling homes that used to belong to Warren Jeffs have been converted into beds and breakfast and sober living centers. 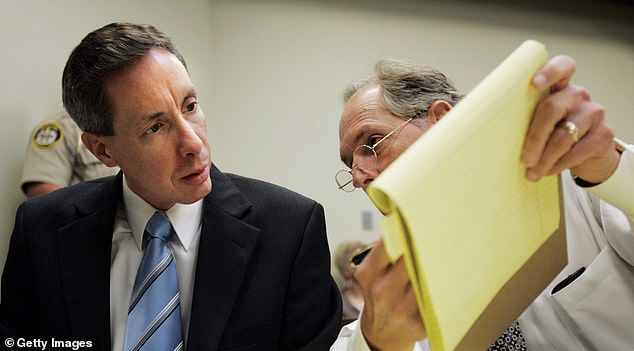 Members of the group still consider their leader and prophet to be Warren Jeffs, even though he has been in jail in Utah or Texas continually since 2006.

The Salt Lake Tribune first reported the eviction of the meetinghouse.

Barlow said the board of the organization he runs, called the United Effort Plan (UEP) Trust, will meet on Jan. 5 in a public meeting to discuss what to do with the building, constructed in 1986, Barlow said.

One possibility is converting it to a civic center, though that would likely require seeking grant funds, he said. The UEP board will make the final decision.