The North Korean government completely ignored the Trump administration’s efforts to nail down details of a planned June 12 nuclear arms summit in Singapore, effectively disappearing in the middle of pre-meeting protocol negotiations.

Secretary of State Mike Pompeo had met personally in April with Kim Jong-un in Pyongyang, sketching out the contours of the face-to-face that President Donald Trump canceled Thursday morning.

In testimony during a Senate Foreign Relations Committee hearing, Pompeo said there was no chance of ‘a successful outcome,’ in some part because Kim’s team was AWOL when it counted.

‘Over the past many days we have endeavored to do what Chairman Kim and I had agreed, [which] was to put teams, preparation teams together, to begin to work to prepare for the summit,’ he told senators. ‘And we had received no response to our inquiries from them.’ 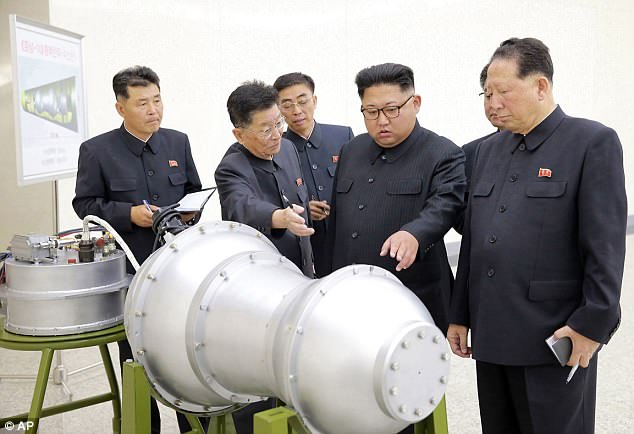 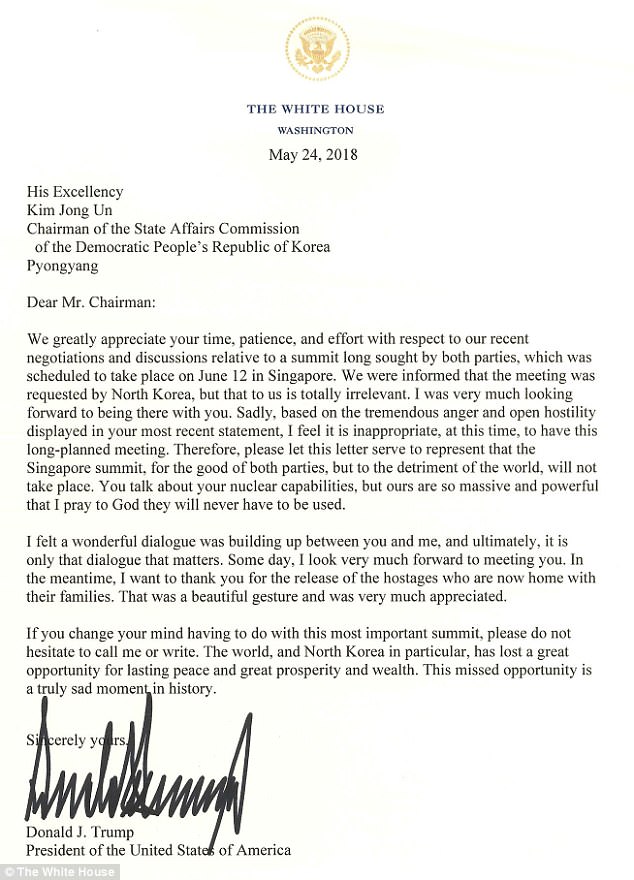 Instead of engaging with the White House, Kim lashed out at Mike Pence following the U.S. vice president’s comments hinting that North Korea could face the same fate as Libya if it doesn’t disarm.

In a letter to Kim calling off the Singapore summit, Trump cited ‘the tremendous anger and open hostility displayed in your most recent statement.’

‘You talk about your nuclear capabilities, but ours are so massive and powerful that I pray to God they will never have to be used,’ the president wrote.

In the Senate hearing, Pompeo asked for patience while the State Department tries to jump-start negotiations.

‘I am going to reserve some space for us to be able to conduct these discussions outside of the public sphere. I think that’s important,’ he said.

Pompeo insisted that Trump’s team stands ready to come back to the negotiating table if North Korea abandons the silent treatment. 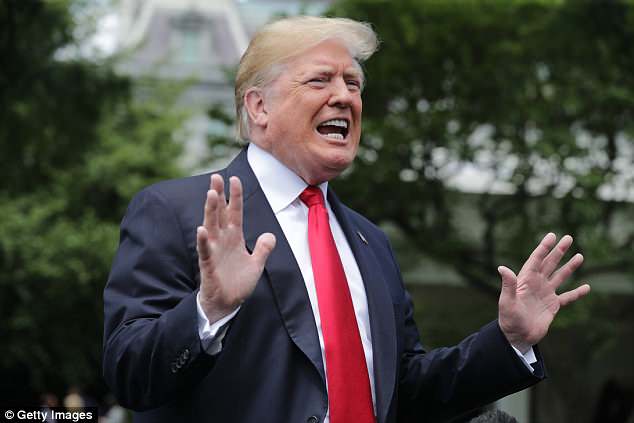 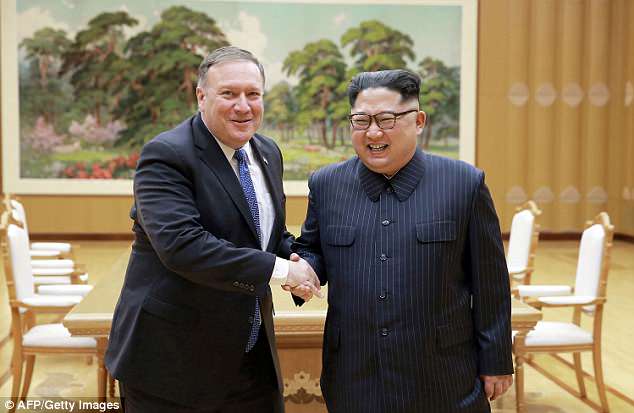 ‘I hope we quickly are able to get back to that place,’ he said. ‘But ultimately Chairman Kim will have that decision to make for himself. As the president said, we welcome their call, their outreach, to head back down that path.’

In the absence of progress, Pompeo said, ‘in some ways it’s “situation normal.” The pressure campaign continues.’

Wednesday during a parallel hearing in the House of Representatives, Pompeo signaled that the ball was in Pyongyang’s court.

While he was ‘hopeful’ the summit would take place, he said, ‘That decision will ultimately be up to Chairman Kim.’

But he said there would be no concessions offered in order to move forward.

‘A bad deal is not an option. The American people are counting on us to get this right. If the right deal is not on the table, we will respectfully walk away,’ he said. 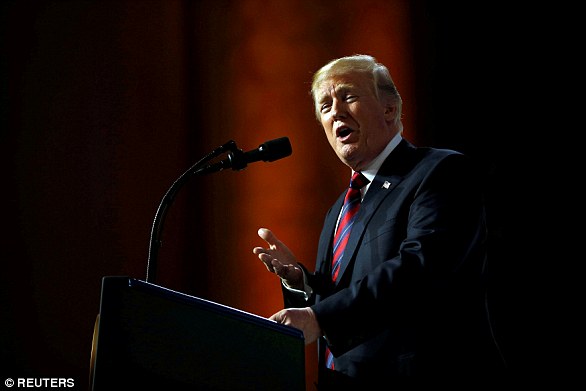 Donald Trump abruptly called off his planned nuclear weapons summit with North Korean despot Kim Jong-un, citing insults Kim had lobbed at Vice President Mike Pence and warning him about the size and might of the U.S. nuclear arsenal.

Trump addressed a letter to Kim personally, and the White House released a copy of it on May 24: 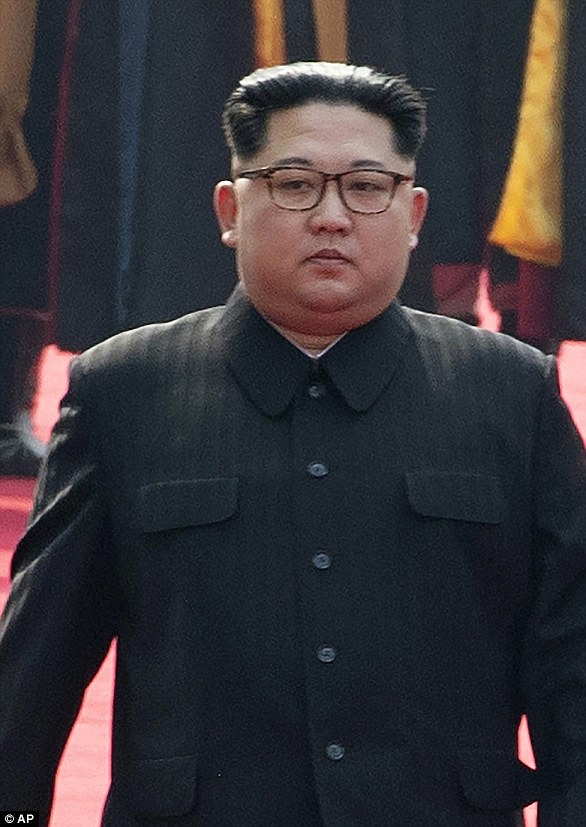 ‘We greatly appreciate your time, patience, and effort with respect to our recent negotiations and discussions relative to a summit long sought by both parties, which was scheduled to take place on June 12 in Singapore. We were informed that the meeting was requested by North Korea, but that to us is totally irrelevant. I was very much looking forward to being there with you. Sadly, based on the tremendous anger and open hostility displayed in your most recent statement, I feel it is inappropriate, at this time, to have this long-planned meeting. Therefore, please let this letter serve to represent that the Singapore summit, for the good of both parties, but to the detriment of the world, will not take place. You talk about your nuclear capabilities, but ours are so massive and powerful that I pray to God they will never have to be used.

‘I felt a wonderful dialogue was building up between you and me, and ultimately, it is only that dialogue that matters. Some day, I look very much forward to meeting you. In the meantime, I want to thank you for the release of the hostages who are now home with their families. That was a beautiful gesture and was very much appreciated.’

‘If you change your mind having to do with this most important summit, please do not hesitate to call me or write. The world, and North Korea in particular, has lost a great opportunity for lasting peace and great prosperity and wealth. This missed opportunity is a truly sad moment in history.’