He’s been compared to Justin Bieber.

The 19-year-old, who has already gained an impressive 150 million views on YouTube, was unfazed at the inevitable association. 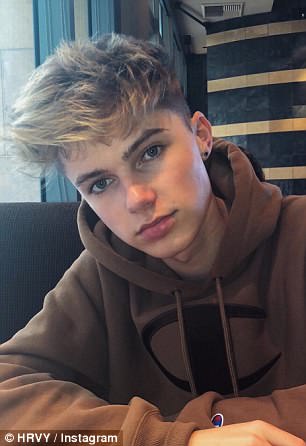 ‘He succeeded at a young age’: UK pop sensation HRVY [R] has said he doesn’t mind the comparison to pop icon Justin Bieber – who shares a similar look and sound

Speaking to Daily Mail Australia on Saturday, the performer sung the praises of the Never Say Never heartthrob.

‘I don’t mind bro,’ he said while in Melbourne, with the singer even having covered his hit single Let Me Love You.

‘He’s cool man, he succeeded at a very young age…Fair play to him,’ before continuing, ‘I like his music too.’ 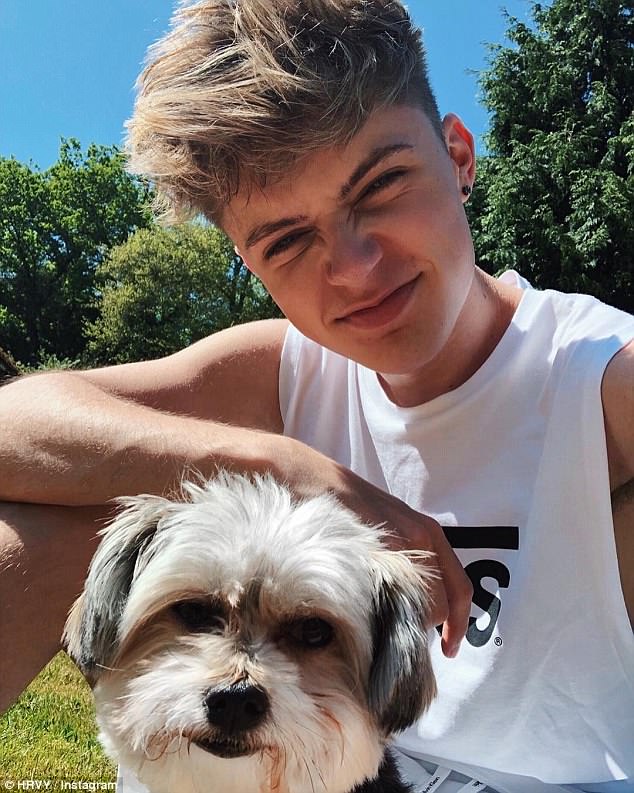 Star on the rise! The singer, is only 19-years-old, and already has an impressive 150 million views on YouTube

HRVY, who started off as a presenter on the BBC’s Friday Download, has had almost overnight success with his songs in the UK.

In addition to his music, he’s become a social media sensation as well, having a combined reach of more than seven million followers, including one million on video site, VEVO.

The singer, however, was humble about his talent saying he’s been working on his singing and songwriting since he was just a school kid at 13-years. 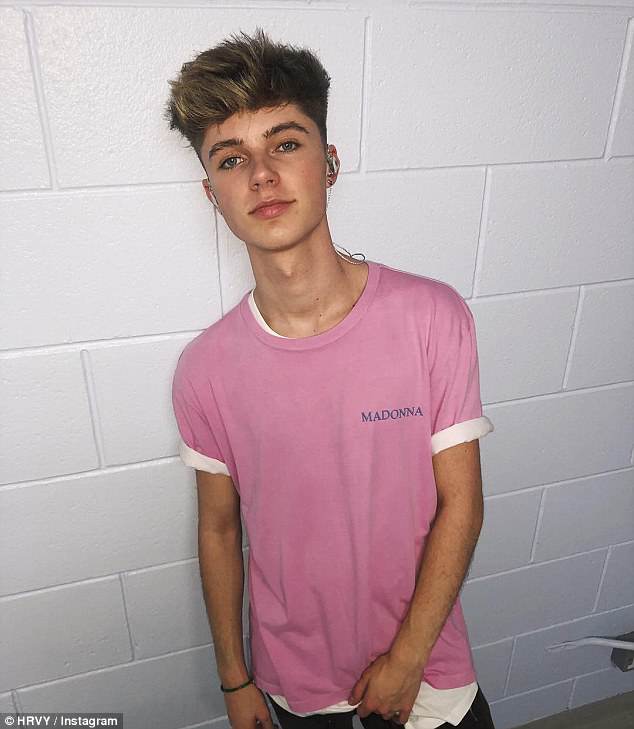 ‘It hasn’t happened too fast’: The singer, who was formerly a BBC television presenter, said he’s sound was ‘straight pop’ mixed with a bit of r ‘n’ b

He’s been performing covers on social media since he was 12.

‘It hasn’t happened too fast,’ he said, adding his sound is ‘straight pop’ mixed with a bit of r ‘n’ b.

‘But over the last six months things have gone really quickly,’ he said, before adding: ‘But I’m really happy with how it’s going.’

On being a teen heartthrob, the Kent-born singer said it was always surprising at the way his legion of female fans acted.

‘People cry and stuff and I think I’m definitely not worth crying over…But it is very surprising sometimes,’ he said.

He followed-up: ‘It can be a bit nuts but in a good way.’ 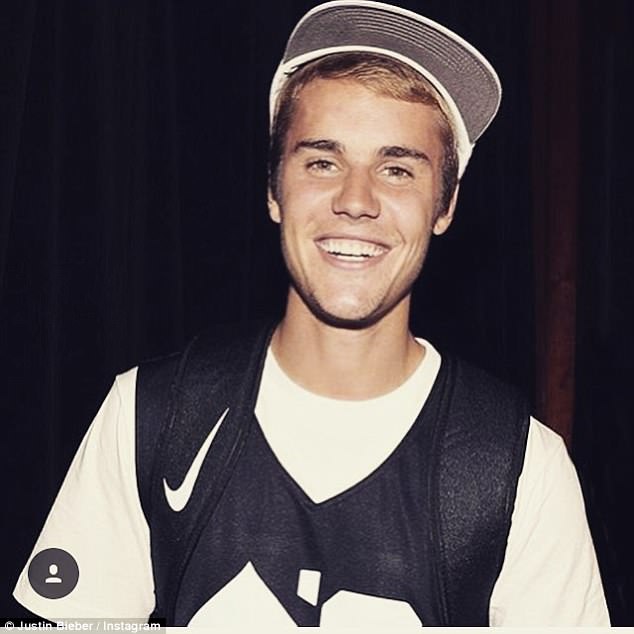 ‘It can be a bit nuts but in a good way’: Not unlike Justin Bieber, the singer said fans can go a little crazy for him sometimes