Poppi Worthington’s father will not be prosecuted over her death

Poppi Worthington’s mother has been left heartbroken after the toddler’s father escaped prosecution for the fourth time today despite a coroner ruling he probably sexually assaulted her before she died.

Paul Worthington, 49, has repeatedly been accused of abusing 13-month-old Poppi before she was found lifeless and bleeding in his double bed in Barrow-in-Furness, Cumbria, in December 2012.

After a five year wait a full inquest into her death was held last year where Poppi’s father refused to answer 252 questions over his daughter’s death, including why her DNA was found on his genitals.

But today crown prosecutors concluded there is still no new evidence to put Worthington before a jury mainly because of a bungled police investigation.

Poppi’s mother, who cannot be named for legal reasons, has accused her ex of ‘frustrating’ justice, adding she was ‘extremely disappointed’ the latest inquest was ‘not enough’ to prompt a further review of the case. 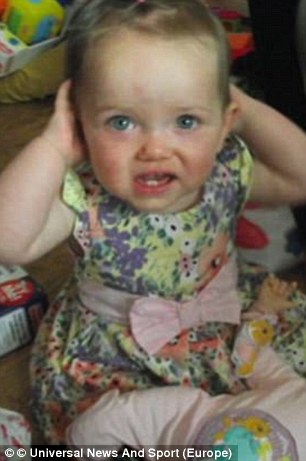 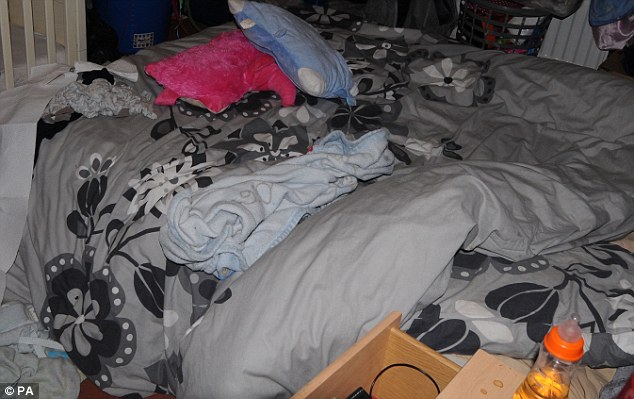 This included Poppi’s father, Paul Worthington’s bed sheet, the laptop he had used to watch pornography on the evening before his daughter died and Poppi’s pyjama bottoms.

A report by the Independent Police Complaints Commission described the operation as not fit for purpose and said no real investigation had been undertaken for eight months.

Poppi’s mother had previously called for prosecutors to look again at her daughter’s case after a third court judgment that she was sexually assaulted before her death.

Fiona McGhie, a lawyer at Irwin Mitchell representing Poppi’s mother, said on her behalf today: ‘The latest inquest into Poppi’s death was the third time a court has found, on the balance of probabilities, that Poppi was sexually assaulted prior to death and Poppi’s mother is extremely disappointed that this is not enough for the CPS to undertake a further review of the case. 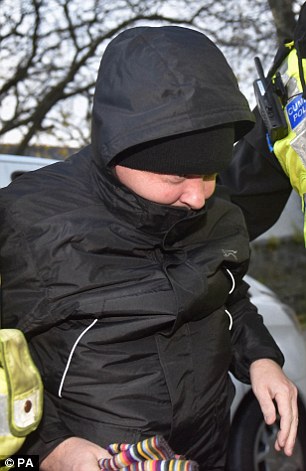 ‘She was also left disappointed that Poppi’s father chose to rely on his right not to answer many questions which may incriminate him at the Inquest and while she understands he was entitled to do this, she considers that the coroner’s inquiry was frustrated by this.

‘The past five years have been a complete nightmare for her. Not knowing what happened to Poppi on that day, and knowing that there were evidence gathering failures by the police in the very early stages of the investigation has made things even worse. Although she is now closer to the devastating truth, it is likely that she may never get full closure on exactly what happened that night.’

In January the senior coroner for Cumbria concluded the 13-month-old toddler was anally penetrated in her father Paul Worthington’s double bed before suffocating.

The Crown Prosecution Service had said it would go over the evidence again and consider formally reviewing the case after the coroner said Poppi’s father probably abused her.

Mr Justice Jackson also ruled in a family hearing in 2014 that Poppi had probably been assaulted by her father, coming to the same conclusion at appeal in 2016.

The case had already been reviewed three times, but the CPS said there had never been enough evidence to prosecute Worthington. 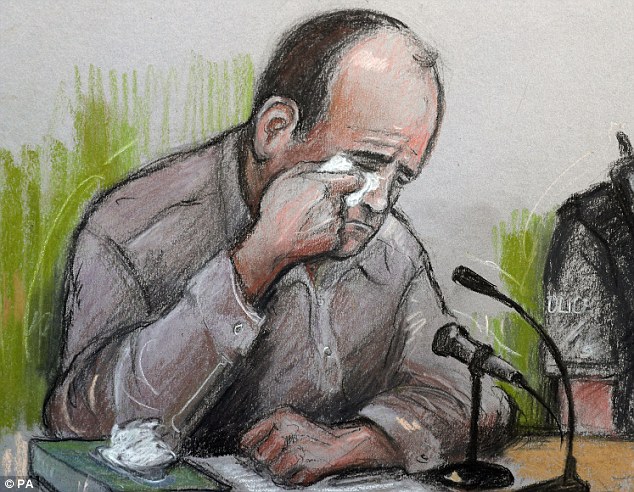 Today it came to the same conclusion because of a bungled police investigation, which meant key items of evidence were never collected.

The CPS also said that no new witnesses were called at the inquest whose evidence had not already been considered by the CPS prosecutors.

Earlier this year, the senior coroner for Cumbria concluded the 13-month-old toddler was anally penetrated in her father Paul Worthington’s double bed at the family home in Barrow-in-Furness in the early hours of December 12 2012.

But in a statement on Thursday, the Crown Prosecution said: ‘The Coroner’s verdict has now been considered carefully. No new witness was called at the inquest whose evidence had not already been considered by the CPS prosecutors. The medical issues raised by those witnesses were the same and the evidence given by each in respect of those issues was essentially the same. No new evidence emerged which was capable of affecting the decisions not to prosecute. Accordingly there will not be a fourth full review of this case by the CPS.

‘As in all cases, we would consider any future referrals from police should significant new evidence become available to them.’