The fine-dining restaurant made the decision to take the portrait down last month, sources confirmed to Page Six.

The popular steakhouse originated in New York City back in the 1920’s, and is well known for its caricature-covered walls of famous names from television, movies, politics and beyond.

Palm Too Restaurant, otherwise known as The Palm, is seen at its 2nd Ave location in New York, NY 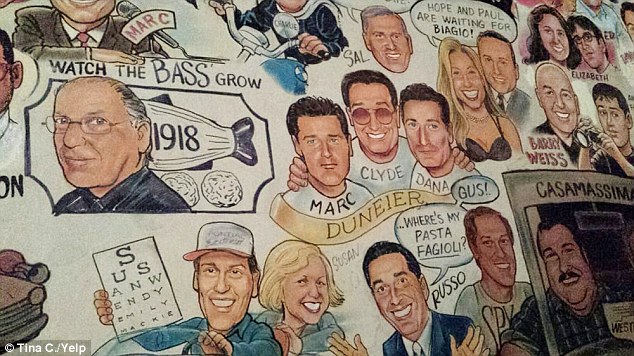 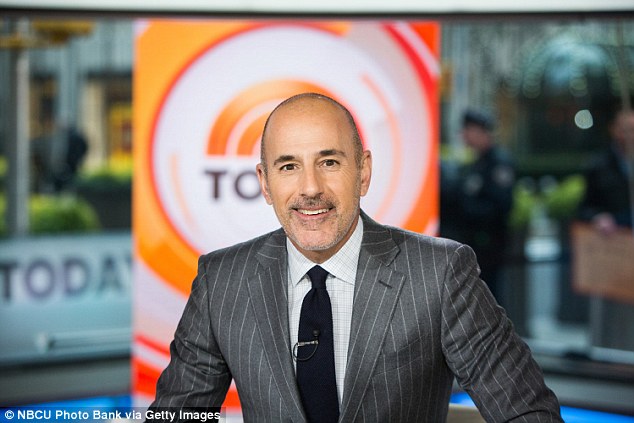 Restaurant owner Jake Dell told the gossip site there are so many celebrities pictured inside the place, that it’s a ‘full-time’ job trying to keep track of all the recent Hollywood scandals.

The caricature of Cosby, one of the first Hollywood men to be accused of serial sexual assault dating back decades, was removed with the help of a famous regular at the steakhouse. 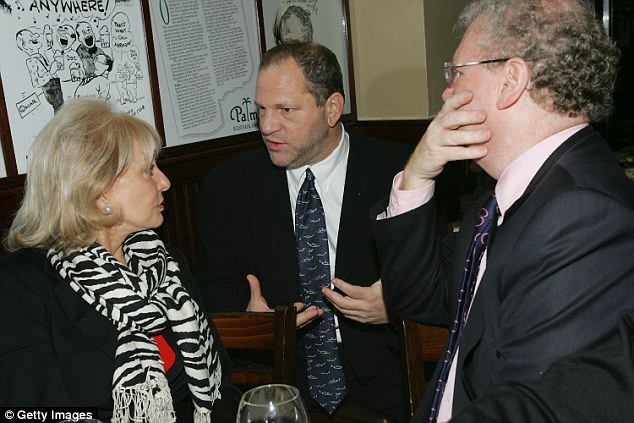 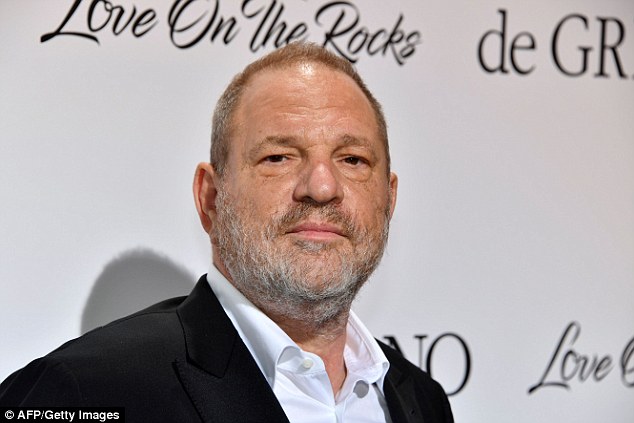 Weinstein’s portrait was also removed from the walls of the steakhouse, sources said 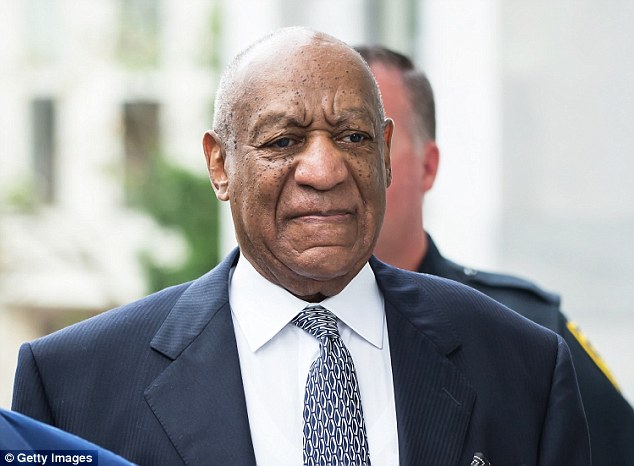 The portrait of actor Bill Cosby, who is seen arriving to Montgomery County Courthouse prior a pre-trial hearing on August 22, 2017 in Norristown, Pennsylvania, was also removed

Another local restaurant with famous faces covering its walls, Sardi, is waiting on a verdict about other accused Hollywood men before making the decision to discard their portraits from the chophouse.

‘Until there is some resolution one way or another, we feel it would be inappropriate to remove the portraits,’ Sardi spokesperson, Terry Rooney, told Page Six.

Sardi, which also opened back in the 1920’s in Manhattan, only has one location in New York’s Theater District.