A Minnesota woman has been left stunned after finding a thank you note written by a porch pirate who stole a package from her front door.

Hilary Von Smith returned to her St. Paul residence on Wednesday evening expecting to find an Amazon box on her stoop after receiving a text earlier in the day notifying her that the parcel had been delivered.

Instead, Von Smith was greeted with a handwritten note from a thief who had made off with her package before she arrived home.

The note appeared to taunt Von Smith and read: ‘So just a quick little thank you for leaving me the opportunity of stealing your package.

‘Very nice of you. Thank You. The new owner of your package.’

Smith told CBS Minnesota that she was shocked by the ominous note.

‘I do appreciate a nicely-crafted ‘thank you’ note, but this is ridiculous,’ she stated. 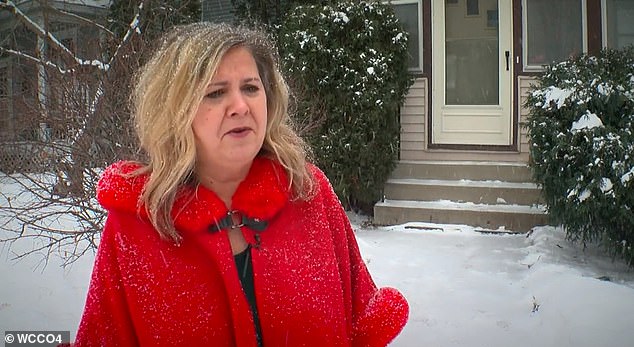 ‘I was angry and confused and quite flabbergasted someone would actually leave a ‘thank you’ note when they steal a package.

The package only contained a phone charger she had bought for her boss, and Amazon agreed to refund her payment in full, so Von Smith chose not to report the note to police.

However,  she decided to upload the note to a local Facebook group, where she was inundated by comments from concerned residents.

One of the women who joined the conversation worked with the police’s fraud department, and told Smith that the note could be tested for fingerprints. 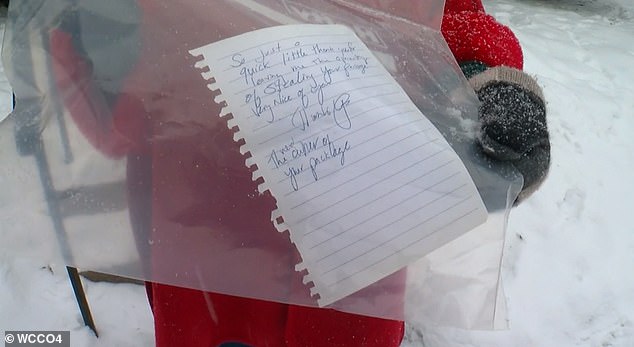 Smith has the  note shield in a protective plastic sheet. The police department are now going to run forensics on the paper 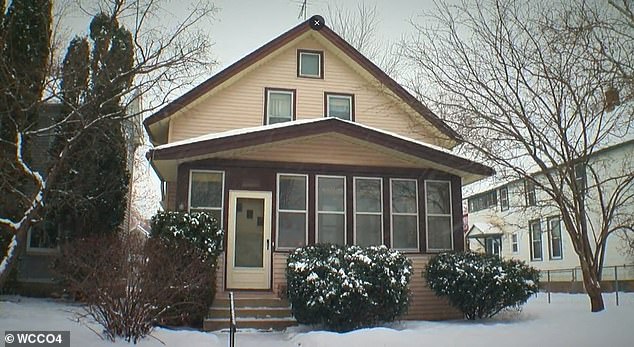 Von Smith subsequently contacted the police department who will now run tests on the paper.

‘I just want the word to get out. Now they’re getting brazen,’ Von Smith told  Twin Cities on Saturday.

As internet shopping becomes more and more popular, the theft of packages left at people’s front doors is becoming a nationwide problem. 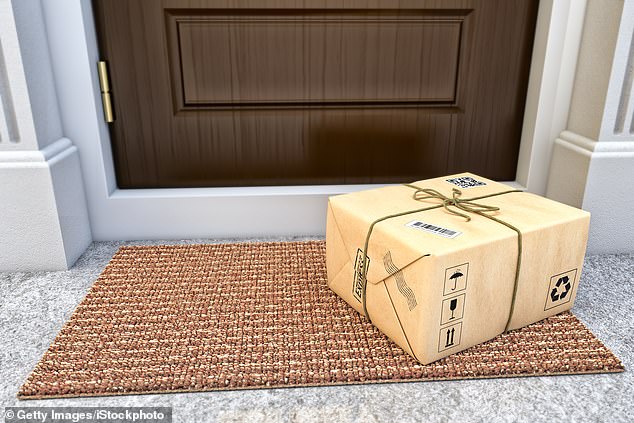 Last week, The New York Times published data that revealed around 1.7 million packages are stolen or go missing in the US every single day.

Nearly one in five Americans has had one of their deliveries snatched from outside of their homes, the newspaper reports.

And thefts are becoming increasingly common, as deliveries increase ahead of the holidays.

Meanwhile, another woman made headlines earlier this week after she successfully sought revenge on porch pirates who have stolen more than 20 packages from outside her Colorado home.

Christine Hyatt, of Colorado Springs, has now started to fill empty Amazon boxes with trash and leave them on her front porch to be taken away by the unsuspecting thieves.

She even adds cigarette butts and kitty litter into the boxes before sealing them back up and leaving them outside her front door to resemble freshly-delivered packages.

Unsuspecting porch pirates have already taken out three loads of her trash since she started the scam several weeks ago. 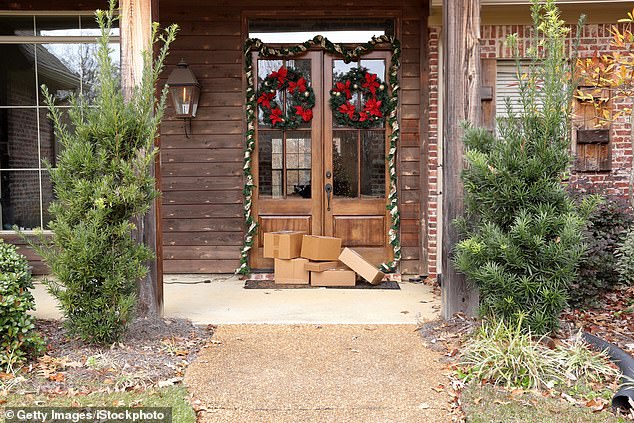 As internet shopping becomes more and more popular, the theft of packages left at people’s front doors is becoming a nationwide problem