Alena and Sasha Parker were born in the impoverished Soviet-state of Belarus in 1981 and only gained British citizenship eight years ago.

The identical pair – who were born with the maiden name Velikanava came to the UK after meeting British television director Miles Parker while he was making a film in Russia.

The sisters moved to London to study law and Alena married Parker in January 2001. Sister Sasha later changed her name by deed-poll to Parker.

Twins Alena and Sasha Parker, 37, could face up to three years in jail in the strict Gulf state if they are convicted for ‘drunkenly assaulting’ a policewoman’ 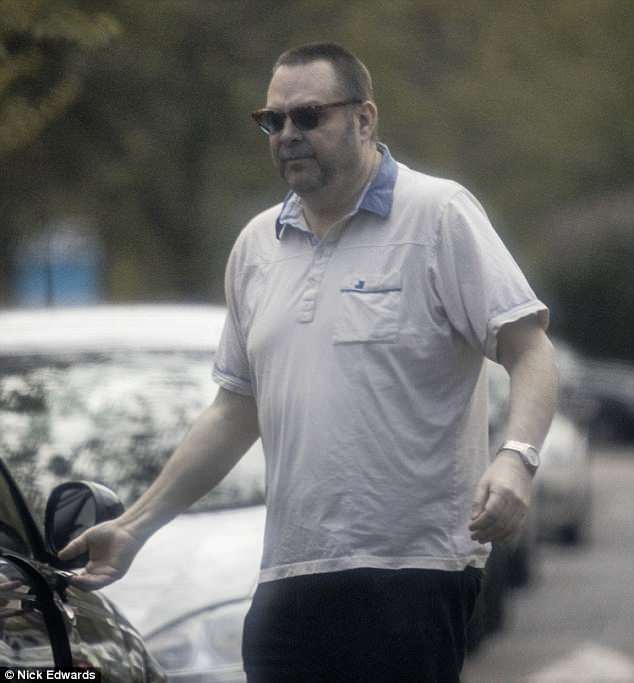 Speaking exclusively to MailOnline from his home in east London, Mr Parker explained: ‘Alena took my name when we got married. Sasha changed her name by deed-poll because she wanted to have the same name as Alena. The twins are inseparable.

‘They have been British citizens since 2005. Alena studied law in London gained a good degree. She also has a Master’s as well as qualification in Islamic banking.

But he added: ‘They have both come a long way after a very difficult start in life.’

The girls were arrested on August 4 last year for ‘rougish behaviour’ on a night out, Dubai Misdemeanours Court heard on Monday.

Alena, an associate at Al Safar & Partners where her sister is a case manager, had been found drunk in the Al Bashra district, it was claimed.

They face up to three years in jail in the strict Gulf state if convicted of ‘cursing Arab women’ and being intoxicated. 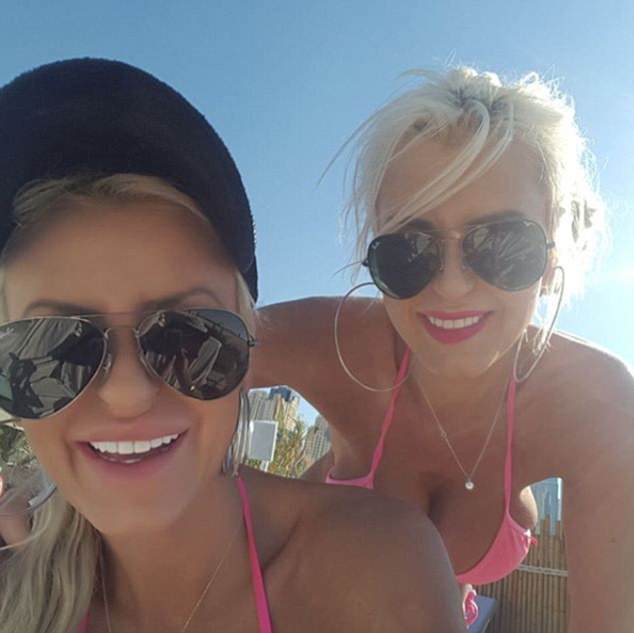 The twins, 37, who both work for a Dubai law firm, claim that they were tortured after being arrested by a ‘heavy-handed’ female police officer and held in a van in the desert overnight 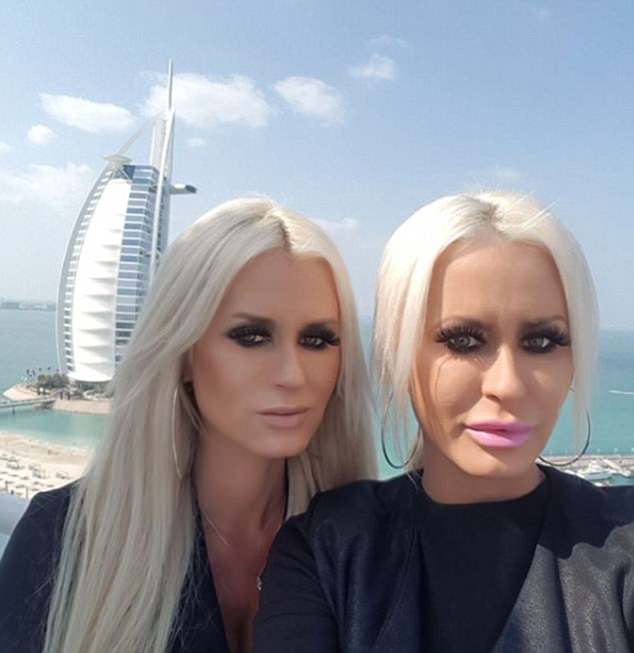 The sisters today told MailOnline they had only made one court appearance so far and their defence had not been presented to judges.

They added: ‘Since we trust the UAE judicial system and (are) sure about our innocence, we are confident that the justice will be served.

‘Unfortunately, since the matter is pending before the Dubai Courts we are unable to comment further at this stage.’

But the twins claim they are victims of a heavy-handed policewoman who held them allegedly put a gun to their heads and allegedly held them captive in the desert over-night.

‘The girls admit they were drunk but the policewoman attacked Sasha and Alena fought back in self defence,’ Mr Parker said.

‘The whole incident was caused by the policewoman who really should have kept her nose out.

‘The girls were leaving a drinks party at a top hotel in Dubai when a security guard made a rude comment to them.

‘An argument ensued and then this older Arab woman got involved. She did not say she was a policewoman.

‘The policewoman grabbed Sasha and Alena jumped on her to protect her sister. They are inseparable.

‘The policewoman called for back-up and the girls were arrested. 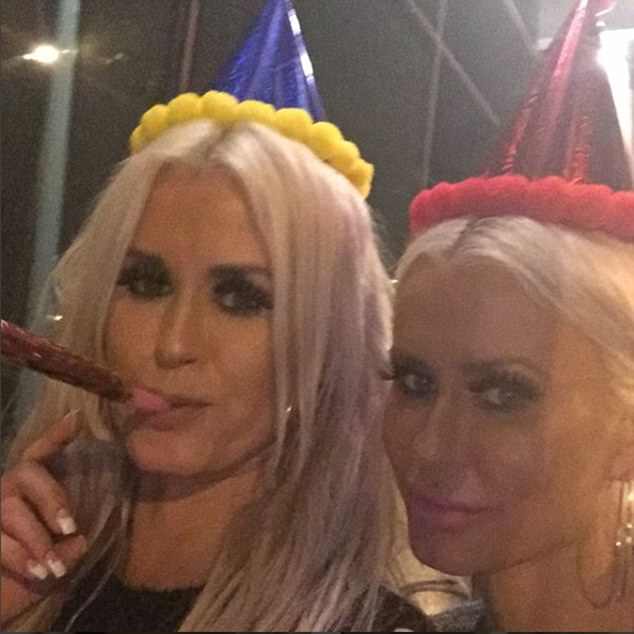 The sisters moved to London to study law and Alena married Mr Parker, who lives in east London, in January 2001. Sister Sasha later changed her name by deed-poll to Parker

‘The policewoman claims she suffered a broken arm but it was the girls who were tortured and beaten up. They hardly touched her.

‘The police officers held them in the desert for 14 hours and put a pistol to their heads. They were kept there overnight in 45 degree heat.

The Britons’ defence team claims CCTV footage of the altercation with the off-duty police woman proved the twin’s testimony that they did not start any fight.

But the prosecutor’s office have refused to release the film to the lawyers, Mr Parker claims.

He added: ‘This is a classic Dubai fit-up job.

‘The whole process has been a terrible strain on their health.’

The Foreign Office today confirmed that they were assisting the twins.

A spokesman said: ‘We are supporting two British women who were arrested in Dubai in 2017, and are in contact with the UAE authorities.’