Katrina L. Danforth, 31, allegedly used a phone and mail in an attempt to hire someone to kill a victim identified in court papers only as ‘R.H.’.

In an interview with KHQ06 Danforth, who makes films under the name Lynn Pleasant, said she was ‘shocked’ by the arrest after a vacation to Hawaii.

She also told people to ‘stand by’ and ‘follow’ her story as the case goes forward.

Katrina L. Danforth, from Post Falls, pictured, is charged with five counts of using interstate commerce in the ‘commission of murder for hire’ 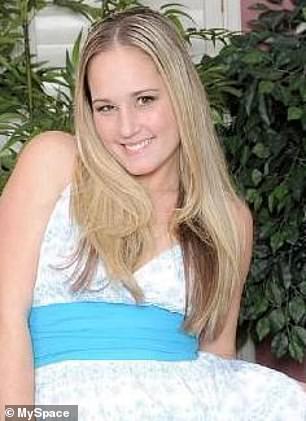 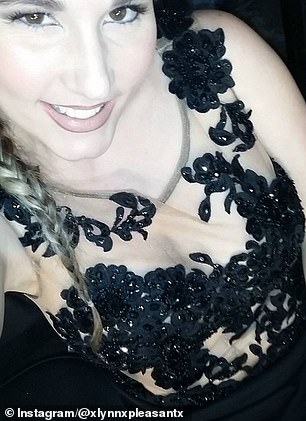 The adult film star, who makes films under the name Lynn Pleasant, told people to ‘stand by’ and ‘follow’ her story as the case goes forward

The adult film star, from Post Falls, said: ‘It was really early in the morning so I was mainly tired from my flight. I was shocked but didn’t want to freak out.

‘I would say stand by and see what happens. Find out what goes on and how it goes.’

Danforth was arrested at Spokane International Airport after eight days in Hawaii and is charged with five counts of using interstate commerce in the ‘commission of murder for hire’.

Four of the charges are connected to her alleged use of a telephone and one count relates to her use of the mail.

Court records show she allegedly made calls offering people money to kill a person with the initials R.H on October 20, November 9, twice on November 10 and once on November 19.

As Lynn Pleasant Danforth boasts on her Twitter page to have won the best part time amateur model gong at the Adult Webcam Awards in 2015.

She is said to have appeared in adult films from 2005 and regularly posts about her work online. 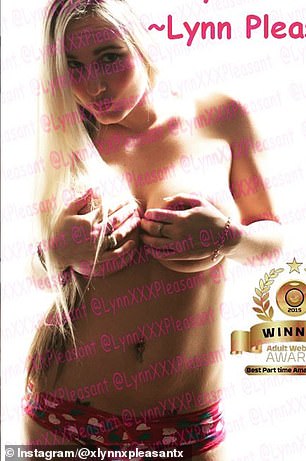 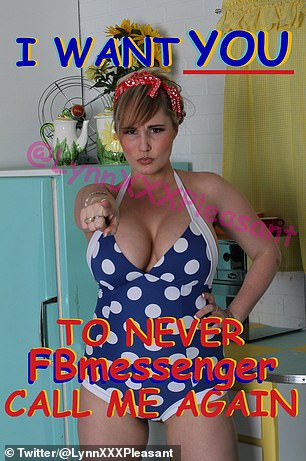 Danforth, pictured, was arrested at Spokane International Airport after eight days in Hawaii 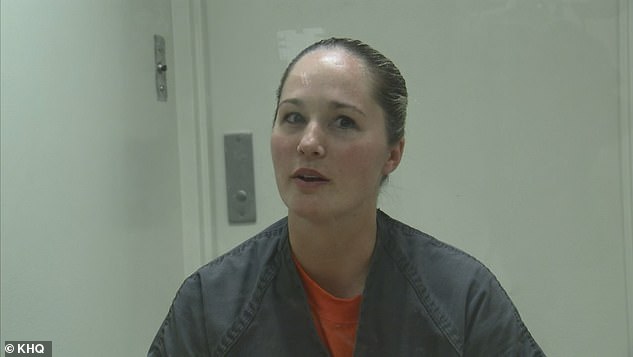 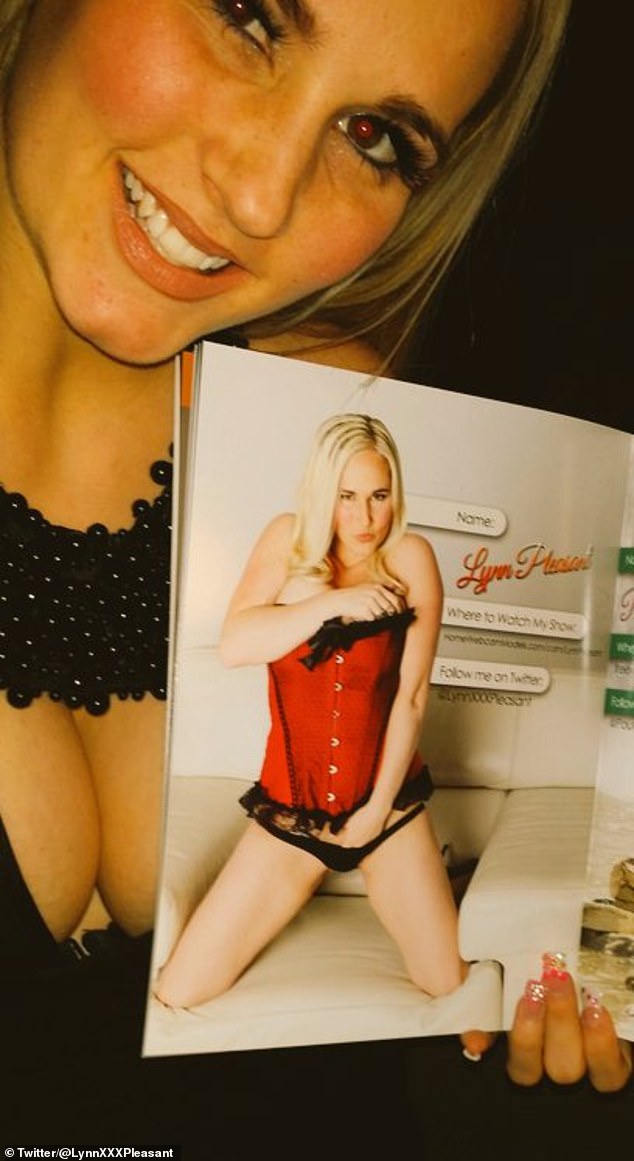 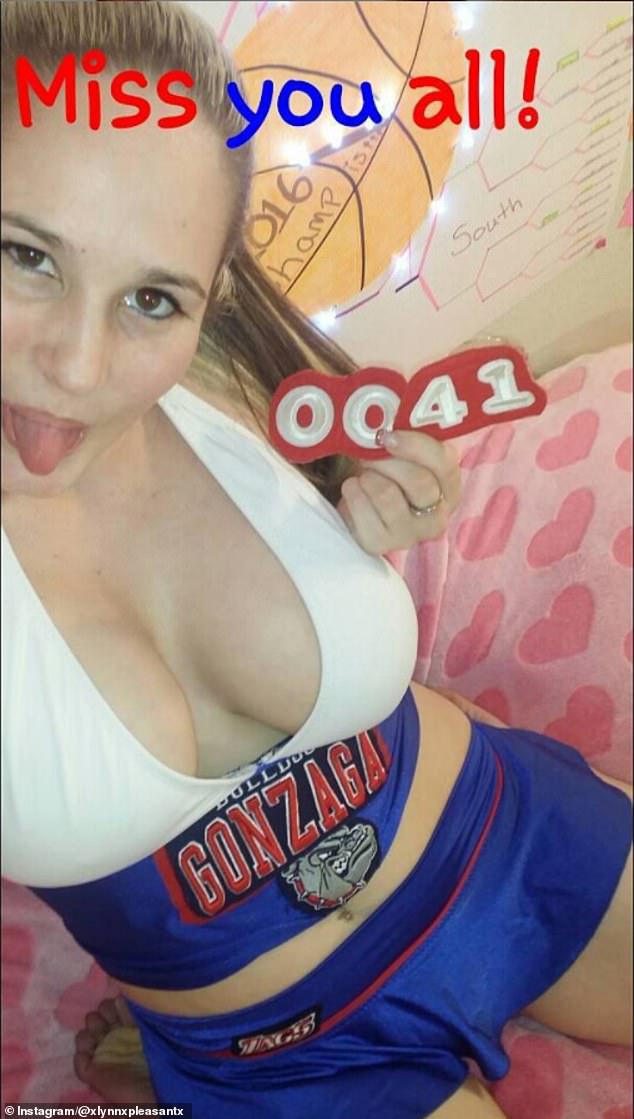 Danforth faces 10 years in prison and a $250,000 fine for each count if found guilty of the plot

Assistant U.S. Attorney Traci Whelan said that the intended target, who lives in Idaho, was not harmed.

Whelan said she could go into more detail on the nature of the crime or the alleged victim because of their safety and added that the person could soon be moving.

Assistant U.S. Attorney James Goeke asked to keep Danforth in jail because of a ‘serious risk of flight and danger to the community’ at the hearing Wednesday.

Danforth, who has no prior felony convictions, faces 10 years in prison and a $250,000 fine for each count.

She appeared before U.S. Magistrate Judge John Rodgers on Wednesday saying she was not able to afford her own lawyer.