A mother whose young son was crushed to death as he slept in a skip bin penned an eerie Facebook post six weeks prior to the tragedy suggesting he had run away before.

Spencer Benbolt Junior, 13, was killed when an industrial bin he was sleeping in with his two friends was emptied by a council worker

Spencer Benbolt Jnr, 13, and two friends aged 11 and 12, were inside the dumpster in Port Lincoln on South Australia’s west coast when it was emptied by a council worker at 5.20am on Tuesday.

Spencer – known as Budda to his loved ones – suffered catastrophic injuries and died at the scene while the other two boys walked away unscathed.

As police investigate why the three youths were sleeping on the streets, a Facebook post has surfaced revealing it was not the first time Spencer had disappeared from his family home.

In April, his mother Deborah Betts, shared a photo of her son with superimposed text saying: ‘[Has] anybody seen my son Spencer Benbolt Jr?’

‘He goes by Budda Spencer. He hasn’t been home since Tuesday morning. If you see him or know where he is, please let me know.’

Ms Betts added that she had contacted police and Spencer had been listed as a missing person.

‘Come home please, I’m worried about him … please hunt him home if you see him,’ the message continued. 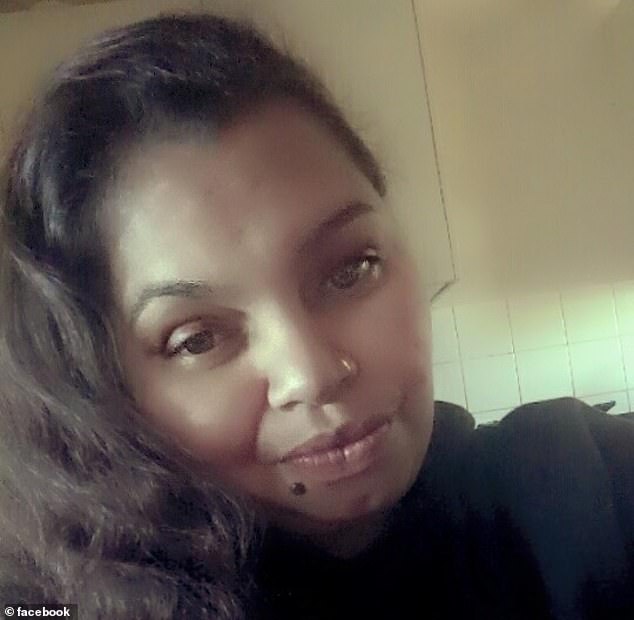 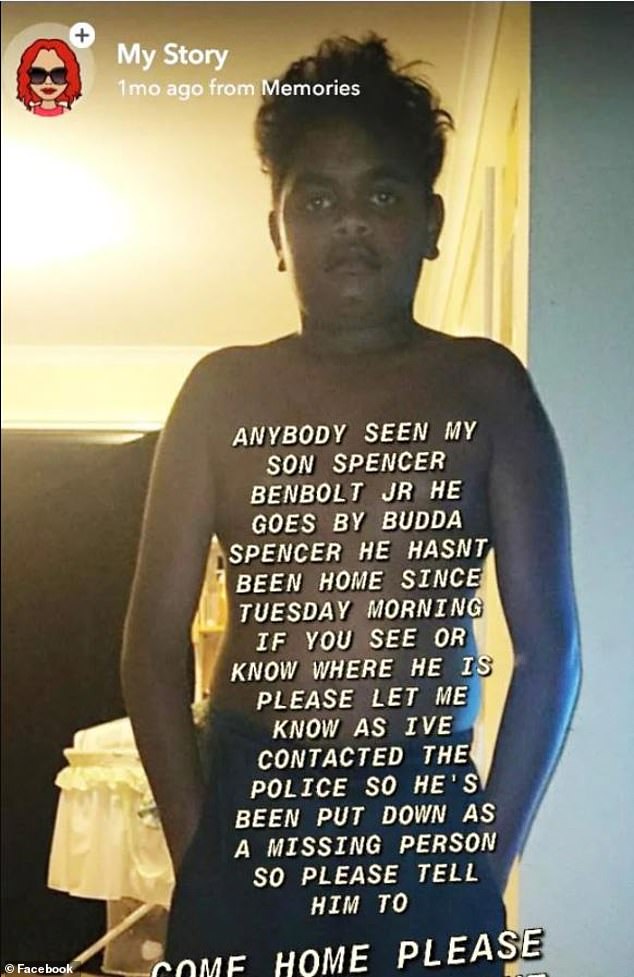 In April, Ms Betts shared a photo of Spencer on Facebook urging him to ‘please come home’

The post was also shared by Deborah’s sister, Jay, who wrote that her nephew was ‘somewhere at somebody’s house … just want to get the word out so we can go pick him up’.

Since Spencer’s death, Ms Betts has made a series of Facebook posts expressing her heartbreak and slamming trolls who have weighed in on the tragedy and suggested he was homeless.

‘You don’t know sh** so I suggest you all shut your holes and keep your opinions to yourselves,’ she wrote on Wednesday.

‘My son had a home and had a loving family who cared and worried about him so who gives you any right to speak on my son’s name.’

A day later, the shattered mother, who has four other sons, paid tribute to her ‘baby’, saying she would miss his ‘crazy stories’. 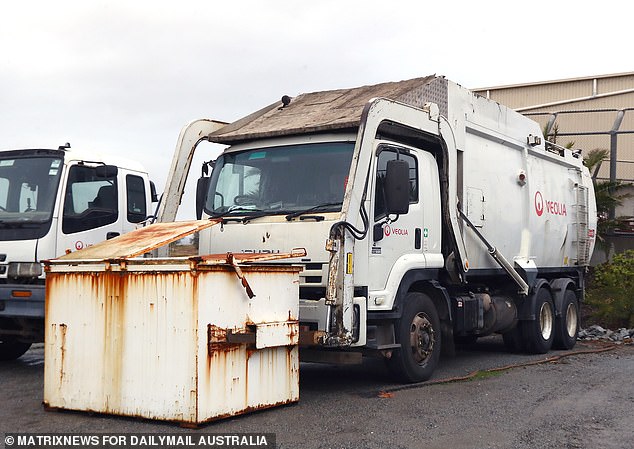 Pictured: The scene where Spencer Benbolt Junior, 13, died after he and two friends fell asleep in a bin, which was then collected by a garbage truck 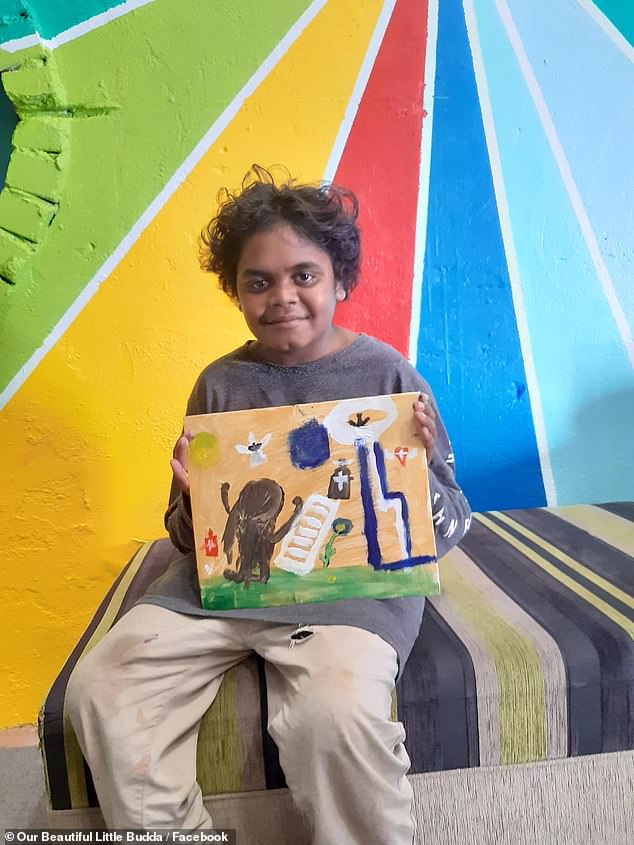 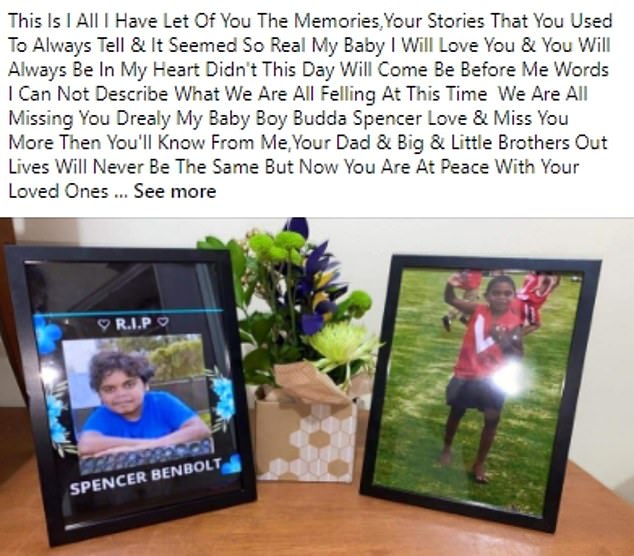 ‘Still thinking of you, wishing it was all a dream,’ she wrote on Thursday.

‘Knowing we are not going to hear your crazy stories any more.

‘My heart is broken into a million pieces my baby, just want you here with me, your dada and brothers.’

The police investigation into Spencer’s death shifted to his family home on Tuesday as officers try to uncover why he was sleeping in a bin when he had his own bed to return to. 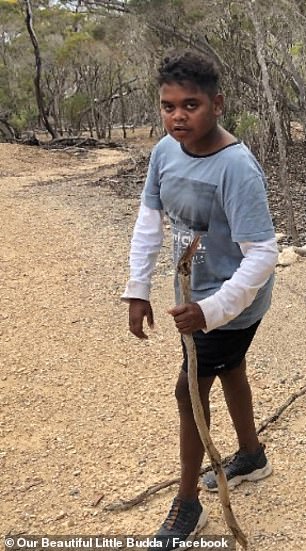 ‘I will never wish this pain my feeling on anyone I loved my son since the doctors plaid him in my arms,’ Ms Deborah wrote about her son Spencer (pictured)

The trio had been wandering the streets for hours on Monday night before seeking shelter in the bin next to a McDonald’s as the temperature fell to 13C and the wind and rain set in.

Friends of the youngster have suggested he was supporting his two mates on an ‘adventure’ that night.

Ms Betts hit out at ‘trolls’ through her Facebook page to reject any idea that Spencer wasn’t being properly looked after prior to his death.

‘I will never wish this pain my feeling on anyone I loved my son since the doctors laid him in my arms,’ she wrote.

Her posts have received hundreds of comments from family members and friends supporting the grieving mother and her claims Spencer was well looked after.

‘Don’t worry about what anyone says my Aunty always remember you and uncle Spencer done a completely good job raising your sons. Gonna miss my baby brother you just focus on your self and block all the negativity out,’ a family member replied.

‘They are so disgusting and cruel, they don’t know sh**. Those who knew him know how loved and cared for he was,’ another replied. 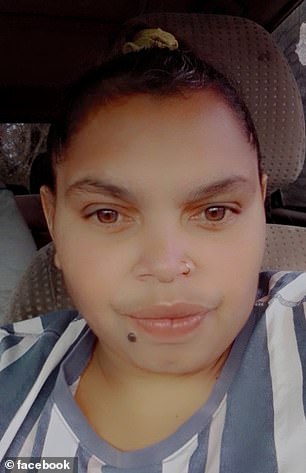 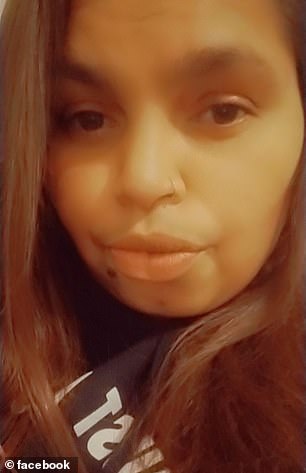 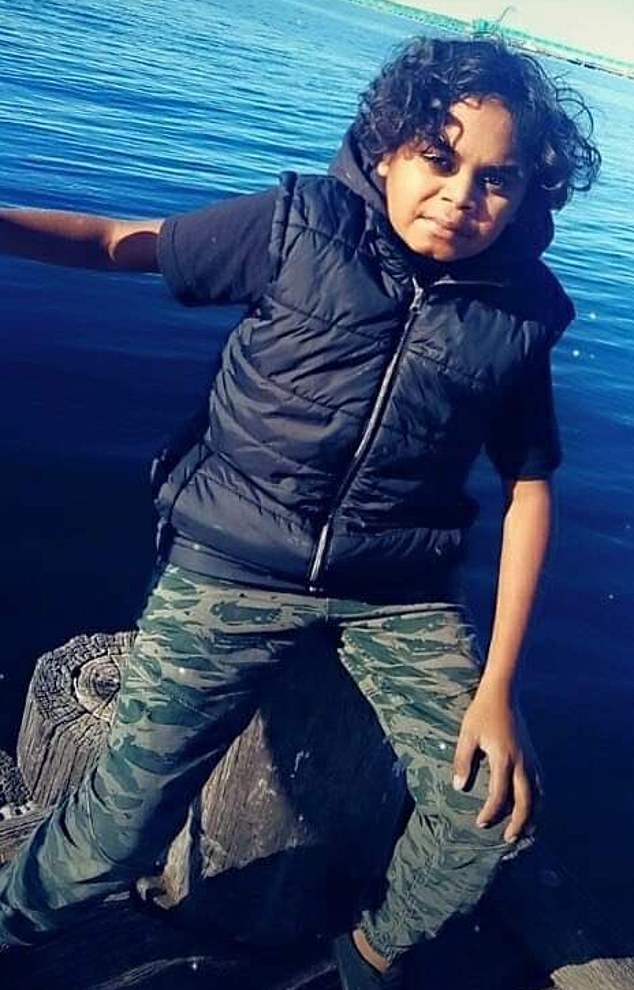 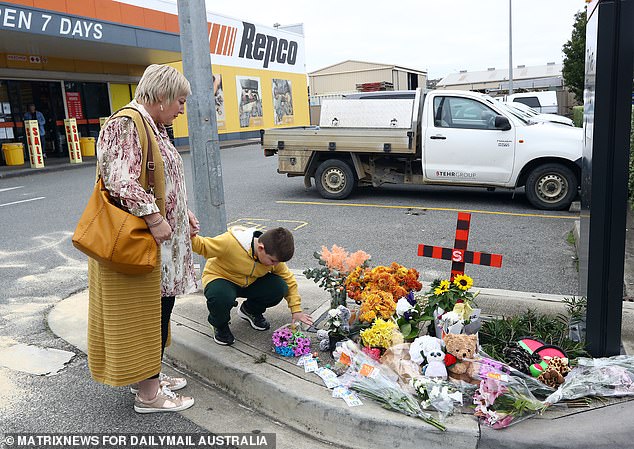 Munnalita Kojcic and her son arrived at the scene to lay flowers on Wednesday, explaining they were heartbroken when they learned what happened to Spencer

South Australian MP Connie Bonaros has called for an independent inquiry to be launched to probe all of the circumstances surrounding the tragedy.

The probe would look into ‘any failures, shortcomings or neglect of obligations and responsibilities’ and examine any allegations of neglect or abuse of process by government staff.

Friends and family have said the only reason Spencer got into the bin was because he didn’t want to leave his two younger mates in there alone.

They visited the Grand Tasman Hotel about 12.30am to ask for glasses of water before walking six minutes to the edge of town toward the McDonald’s, where they crawled into the skip bin and fell asleep.

A family member said they would stick together as they tried to come to terms with the tragedy.

‘There’s a certain way we grieve in our culture,’ she told Daily Mail Australia.

‘We have our family here now and we need to be together.’ 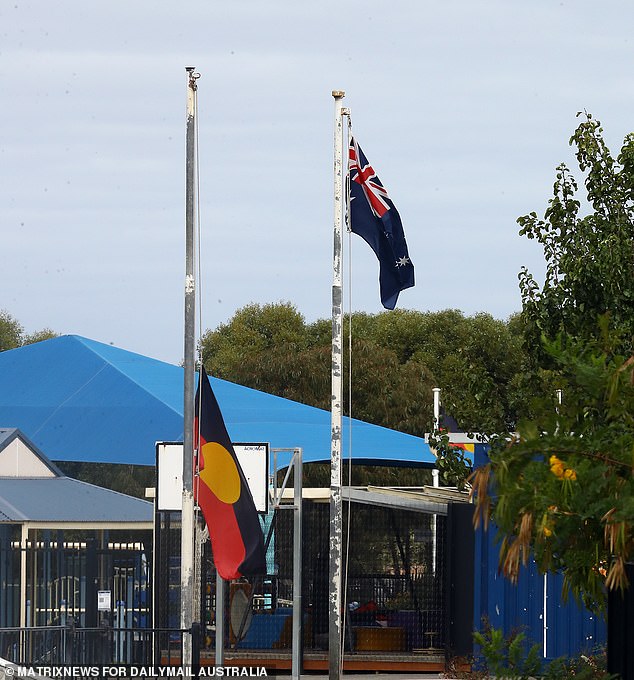