Port worker is crushed to death at Portsmouth dock

Mieczyslaw ‘Mitch’ Siwak, has been named as the man who died in a dockyard incident

Mieczyslaw ‘Mitch’ Siwak, was killed while working as a container park operator at Portsmouth Dockyard, Hampshire, on Friday, police said.

A 35-year-old man from Sussex was arrested on suspicion of perverting the course of justice and theft in relation to this tragic incident and has been released from custody but remained under investigation.

A letter was given to all MMD Shipping Services staff as they started their shifts on Saturday morning with those affected by the event offered a free counselling service.

Police rushed out just before 7pm on Friday to reports a man had suffered serious injuries.

The 34-year-old was pronounced dead at the scene.

A spokesman for Hampshire Constabulary said: ‘We are now in a position to name the man who died following an incident at Flathouse Quay in Portsmouth on Friday 25 August.

”Officers continue to investigate the incident alongside the Health and Safety Executive. 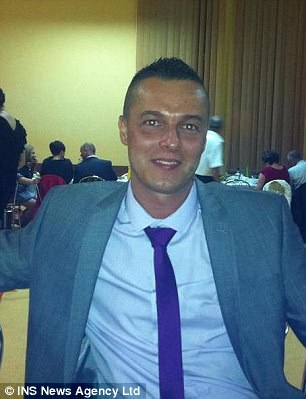 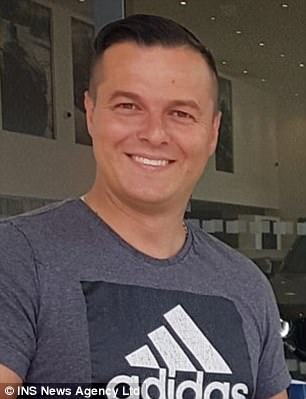 Police were called at 6.51pm on Friday 25 August to the incident whereby it was reported Mr Siwak had suffered serious injuries. The 34-year-old was pronounced dead at the scene 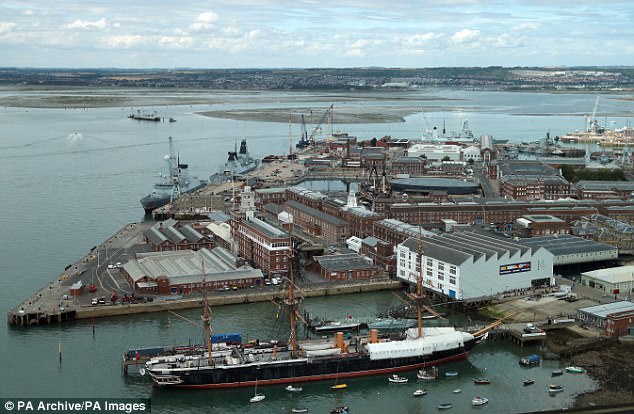 ‘A 35-year-old man from Sussex has been arrested on suspicion of perverting the course of justice and theft in connection with this investigation.

‘He has been released from custody but remains under investigation.’

The police inquiries were carried out alongside a Health and Safety Executive (HSE) investigation.

A spokesman for the HSE said: ‘We are investigating the death of a 34-year-old man following an incident at Flathouse Quay, Portsmouth.

‘HSE Inspectors attended the site last night and a joint investigation with Hampshire police into the circumstances surrounding the man’s death is under way.’