According to The Athletic, the Portuguese side are leading the race to sign the 25-year-old after he spent a season out on loan at the club.

Conceicao will, however, have to fend of interest from both Germany and Italy as clubs in the Bundesliga and Serie A also look to sign Grujic permanently.

Due to the growing interest in their midfielder, Liverpool are confident they can claim a transfer fee of £15million for Grujic this summer.

As it stands, Porto are the frontrunners despite the fact Sporting director Michael Edwards has had several other approaches.

Grujic became an important player for Porto during his time on loan. He started six of the last nine games of the 2020-2021 season and featured in both Champions League quarter-final legs against Chelsea. 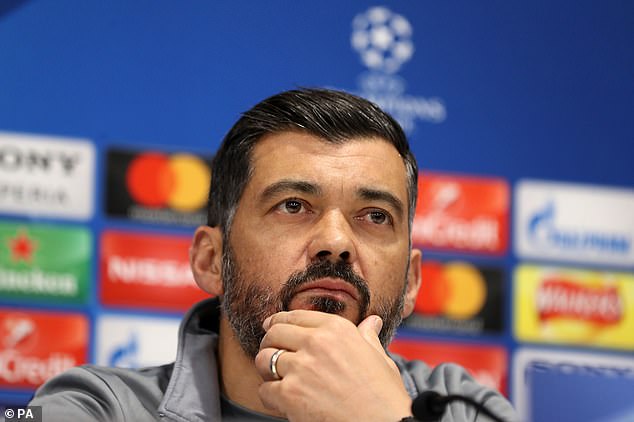 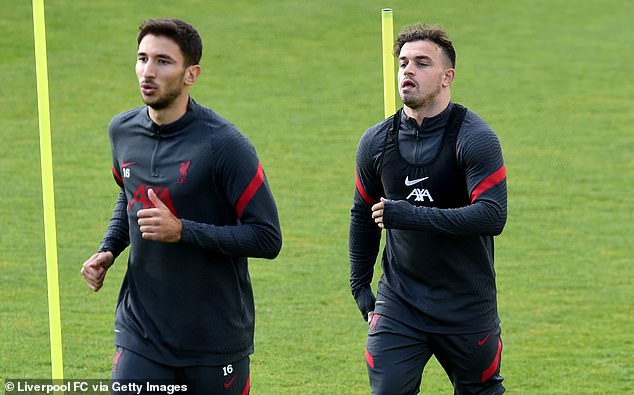 He also ended his loan spell with a goal in the club’s 4-0 victory over Belenenses SAD.

Grujic’s strike was his third goal of the season, having played a total of 38 times for Porto compared to his two appearances for Liverpool.

Grujic is reportedly eager to stay at Estadio do Dragao, while Liverpool are unsurprisingly keen to move him on permanently.

Therefore, a move to the Portuguese side seems the most likely outcome this summer. 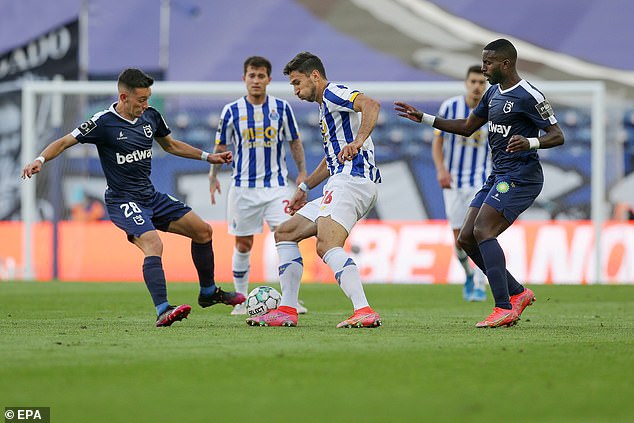 Grujic became an important player for Porto, starting six of the last nine games of the season 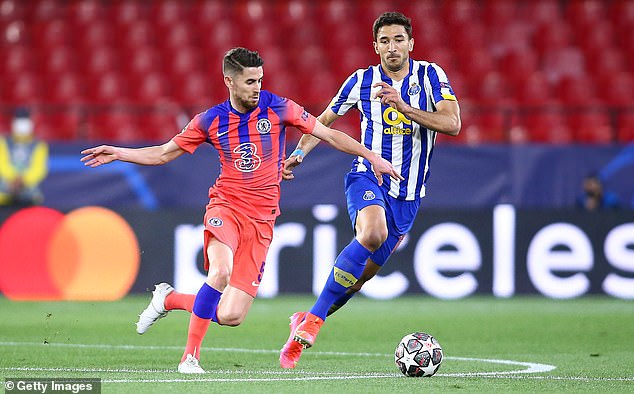 However, Porto are said to be toying with the idea of signing Grujic on another loan deal instead of offering him a permanent contract.

That could derail Grujic’s plans to return to the Estadio do Dragao as it is unlikely the Reds will be open to another temporary agreement.

Grujic has already spent the equivalent of four full seasons away from Anfield on loan – including two consecutive spells with Hertha Berlin.

Therefore, Liverpool will be looking to offload the midfielder permanently this summer.