Porto legend Paulo Futre was left furious after hearing reports that Chelsea players celebrated after being drawn against the Portuguese side in the Champions League.

The Primeira Liga team stunned Juventus to reach the quarter-finals of the competition, and are considered as the rank outsiders to win the trophy.

Chelsea, who comfortably got past Atletico Madrid in the round of 16, were confirmed to play Porto in the draw which took place on Friday. 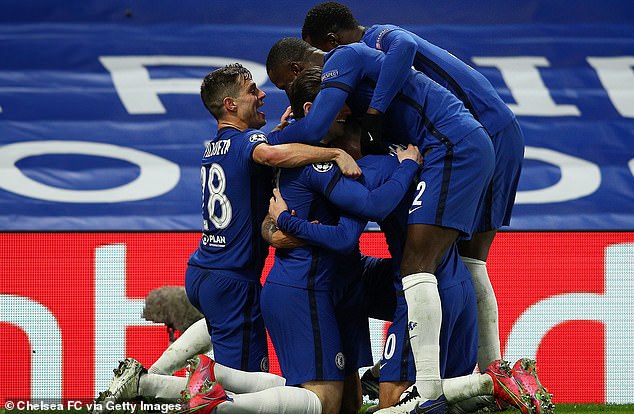 Futre, who won the then titled European Cup with Porto in 1987, appeared on Portuguese TV channel CMTV to give his reaction to the draw and said he was disgusted with Chelsea’s players.

As reported by Sports Witness, he said: ‘Chelsea players celebrated when they heard that they had drawn Porto.

‘How did I know? It’s in the English press and I called later to confirm.

‘Porto players have to run like never before in these two games. Do you know why? They think they have already won the tie. They celebrated.

‘When I spoke to the person I was disgusted and I would give anything to play against Chelsea.

‘FC Porto players have to die on the pitch, they think they are already in the semi-finals. They celebrated in the morning when they saw they got FC Porto. They can get through, but they have to sweat blood.’ 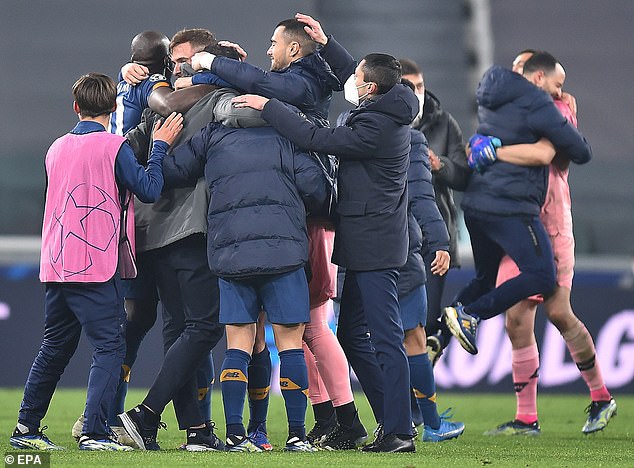 The first-leg of the quarter-final will be played in Portugal on April 7, with the return leg in London on April 13.

After this the winners will take on the victors between Liverpool and Real Madrid in the semi-finals – the final step before the showpiece final in Istanbul in May.

Futre played for Porto between 1984 and 1987, winning two Primeira Liga titles and was the man of the match during their 2-1 European Cup final victory over Bayern Munich.

He then went onto play for a number of clubs including Atletico Madrid, Benfica, Marseille and West Ham, before retiring in 1998.