A goal made in Manchester! Diogo Dalot sets up Cristiano Ronaldo for his 112th Portugal goal before Jose Fonte and Andre Silva each net in friendly win over 2022 World Cup hosts Qatar

Cristiano Ronaldo netted his 112th goal for Portugal as he starred in a routine friendly win against Qatar.

The 2022 World Cup hosts were handed a sobering reminder of just how big the task will be next winter when they come up against elite opposition.

Ronaldo, teed up by Manchester United team-mate Diogo Dalot, set Portugal on their way before former Southampton defender Jose Fonte bundled in a second before the half-time whistle.

Andre Silva capped off a comfortable evening with a third late on. 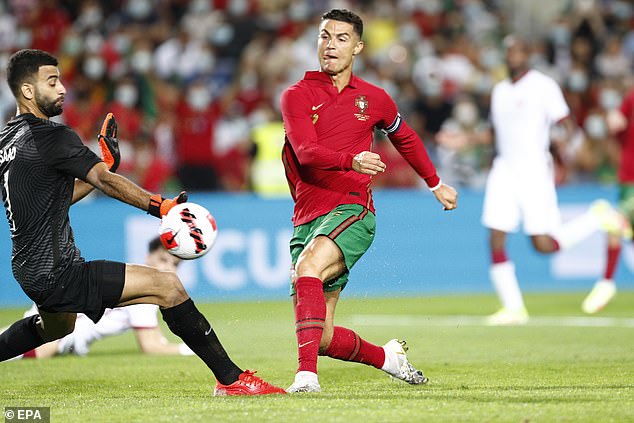 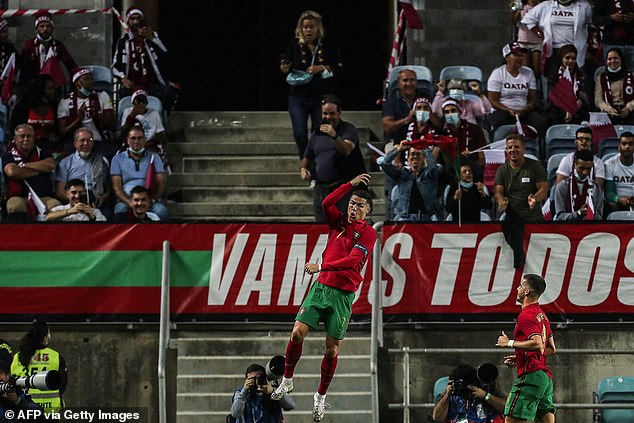 Santos said: ‘He (Ronaldo) will go to the game (against Qatar) because he needs playing time. It’s important to him at this stage.

‘The last full game he played was in the Champions League (against Villarreal on September 29). If he only plays against Luxembourg, he will have practically 15 days without playing with intensity.’

In turn, Santos used Ronaldo from the start against Qatar and as he often he is, he was rewarded. 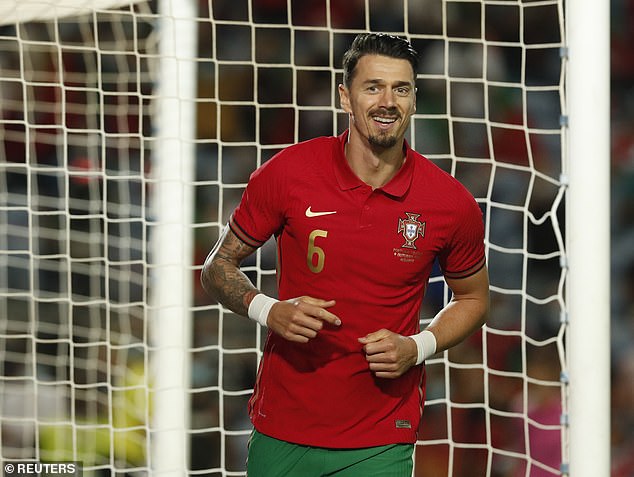 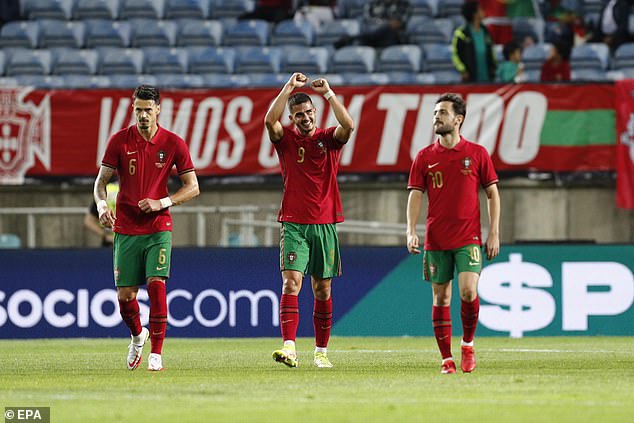