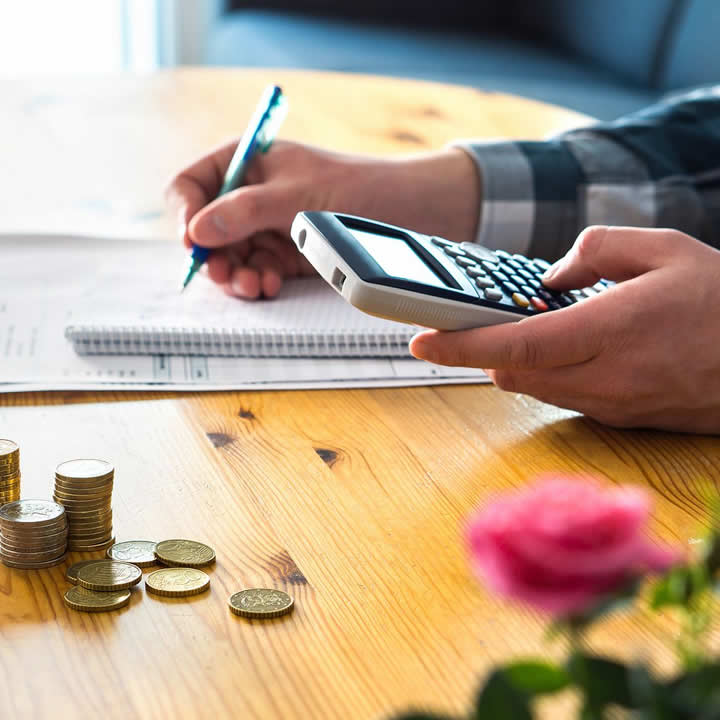 The U.S. Postal Service has been facing serious financial woes for quite a while. The Service is expected to pay over $5.5 billion to the health care fund of its retirees, in addition to pension. The Postal Service doesn’t have the money!

These problems affect postal services and not just retirees. Many people go online and search for “US post office near me,” but they do not understand that the Postal Service faces a bleak future.

You’ve heard about claims of the various causes of the USPS’s financial problems. Now, let’s separate the myths and facts.

FACT: USPS is Obligated to Pay its Pension Obligations

All companies have a responsibility to pay any pension promises they made to their employees. Well, at least for non-executive employees. The law requires the USPS to release an amount equivalent to the worker’s yearly accrued benefits to the pension fund.

The law on pension contribution applies to all employees regardless of how far the employee will be retiring. While the USPS is supposed to apply this rule, there are assumptions in calculations.

MYTH: USPS is Permitted to Have a Pay as You Go model

FACT: USPS Is Required to Pre-Fund Their Retiree Medical Benefits

The reasoning behind the new law is that by the time a worker retires, enough money should have been saved throughout their career to pay for the benefits in advance.

The requirement to pre-fund payments has helped the Service reduce its unfunded obligations for retirees. But with the USPS struggling with funding, it finds it difficult to make these payments as required.

FACT: Only an Act of Congress Can Enable USPS Cut Benefits

The management can easily decide to cancel retiree medical benefits for private companies whenever the company cannot meet those obligations. The USPS does not have the same luxury and must pay those benefits even if it’s struggling.

Only an Act of Congress can absolve the Postal Service from paying the medical benefits of its retirees.

MYTH: Postal Accountability and Enhancement Act of 2006 is Responsible for USPS Financial Woes

It can be argued that giving the USPS such a short period as stipulated in the 2006 law to pay its retiree medical benefits presented unexpected financial problems. Of course, the contributions were relatively high as they aimed to initiate the funding process.

But while these medical contributions could be considered unfair, the amount sent towards medical benefits would come from reduced pension contributions. So, in essence, there would be minimal effects on the financial accounts of the Postal Service.

Furthermore, the 10-year period in which the 2006 law required the USPS to make the initial payments came to an end in 2016. So, it would be unfair to blame the law for its current financial crisis.

MYTH: The USPS Would Not Be in A Financial Crunch Without the Medical Benefit Contributions

At face value, one might think that the USPS’s financial woes originate from the large sums of money it pays as pension and retiree medical benefit contributions. But the Postal Service began facing financial problems well before the law came into place.

The USPS has also had financial reprieves, which should have given it a bit of relief. In 2009, following the Great Recession, Congress cut down on USPS’s contribution for the year 2009. Yet still, the Postal Service defaulted on its contributions.

To date, the USPS still refuses to pay its obligations as mandated by the 2006 Act. The management argues that it cannot make these payments to maintain liquidity. In its financial reporting, the USPS suggests that it would be unable to meet its primary universal Service if it made the payments.

FACT: The USPS Uses Actuarial Valuation Methods That Only Consider Accruals Attributed to Past Service.

The law was not intended to obligate the Postal Service to its future employees, and it doesn’t. What people misinterpret are accounting rules, which require companies to calculate future liabilities.

While the Postal Service should apply accounting rules and calculate its projected future employees’ liabilities, it only pays benefits for its employees, both current and past.

The 2006 law requires the USPS to estimate all its potential pension costs for 75 years. This is what Union members may think means obligating the Postal Service to pay benefits for potential employees, some of which are yet to be born. That is not the case.

The financial woes of the USPS are deeper than just the pension payments. It is good to understand the myths versus facts so that long-lasting solutions are found.

If the Postal Service does not find a solution to its current financial problems, soon, people may have to do without Saturday mail deliveries or no deliveries at all.