International competition, which Kostka Bojana organized under her brand “Kostka Nail System” for the World’s Most Creative Nail Artist in the world ended on 15th February 2021.

The competitors who participated in this competition were from different parts of the world, the Czech Republic, Slovakia, Greece, Hungary, Bulgaria, Dominican Republic, Poland, Italy, Portugal, Iran, Spain… 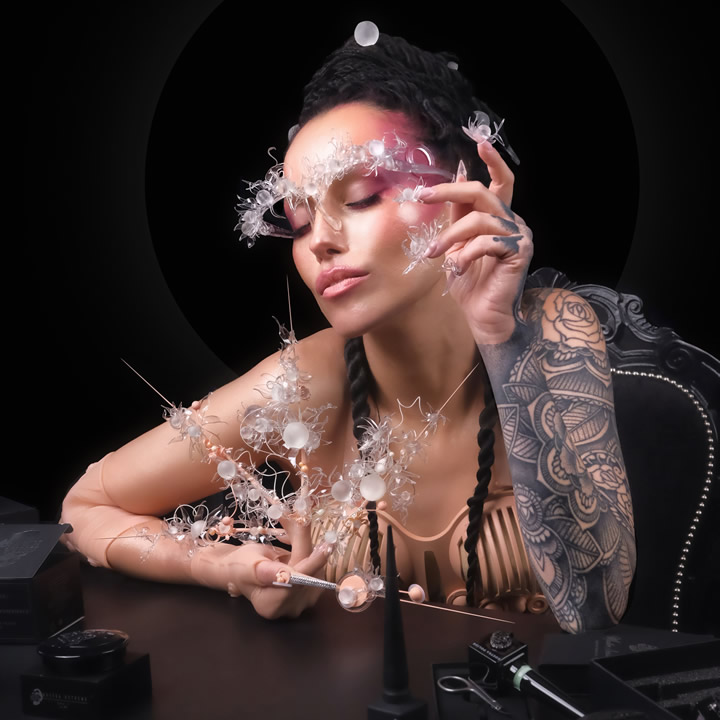 The judges on this competition were Exclusive distributors of the Kostka Nail System brand, 9 of them from 8 different countries led by the head judge and coordinator of the competition, Kostka Bojana herself.

The main task of the competition was for artists to step out of their everyday patterns and make something completely different from anything Nail Industry had to offer till now.

These artists had a very difficult task to do, as it required them to build a team of photographers, makeup artists, hairstylists in order to deliver the Poster fashion photo on the subject “Black Diamond”.

The very purpose of the competition was of humanitarian character as the registration fee for the participation was in form of donations to the organization for animal rights, Levijatan. Thanks to Bojana Kostka and competitors, the funds were raised for prosthetics, for animals with disabilities.

The artist who stood out from others and won judges with her extraordinary work is Anna Machova, from a small town in the Czech Republic, called Znojmo.

This work won the hearts of audiences all around the world, not because nails were perfect technically but because of their modern, futuristic look.

As we look at them, we see crystal-looking nails when joint together forming a large diamond which was the subject of this International competition.

The rewards for the winner included 3 days of Casting Poster seminar with Kostka Bojana and her team of professionals(creative director, photographer, makeup artist, hairstylist) together with airplane tickets and all accommodations covered.

Kostka Bojana invented and patented, the “Casting Technique”, which was part of the educational seminar for the winner, and is worldwide famous for forming the new direction in the Nail Industry called “Extreme Nail Forms”.

When we wrote before about the reward, we were unaware that the reward itself was a staggering 5,500 euros.

Anna finally arrived in Serbia on 26 August accompanied by an exclusive distributor for the Kostka Nail System brand for the Czech Republic, Slovakia, Deutschland, and Austria, Michaela Janchikova who was as well model for this seminar.

The moment finally came on September 23rd when a new photo was uploaded on Kostka Bojana’s official Instagram page.It was the Poster Casting photo of Anna’s work. 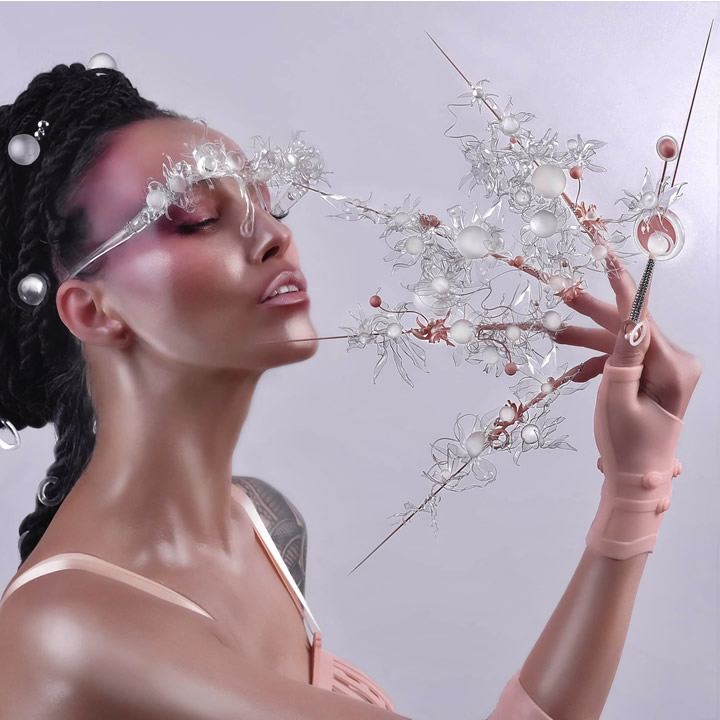 The whole concept is breathtaking, from the motives on the nails, to makeup and accessories.Large, transparent, glass-looking orbs holding in place with tiny strings intertwined, everything placed perfectly.

Nails look luxurious, futuristic, like a whole mechanism is powered by pure magic, by something out of this world. Kostka Bojana mentions how proud she is of her team and how proud she was to see her student accomplish so much. 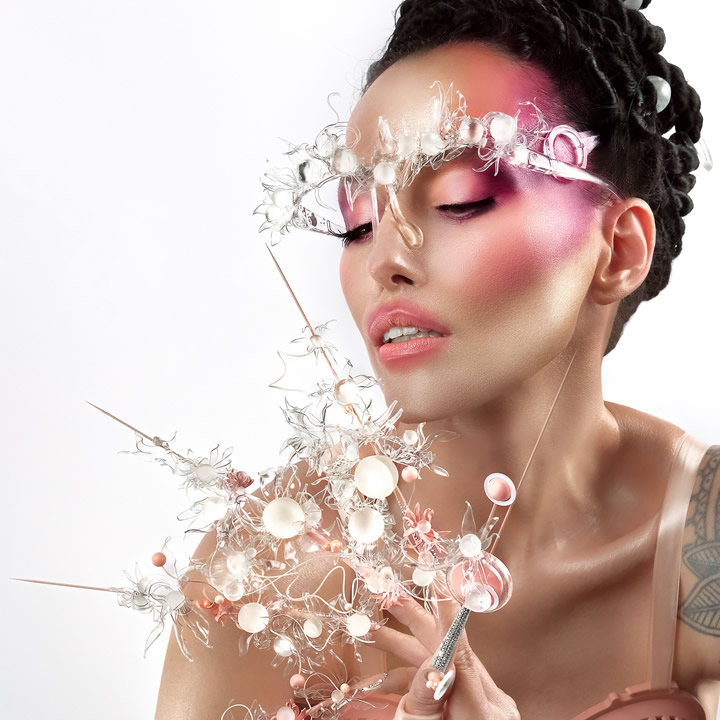 These amazing artists never fail to amaze us and we are looking forward to covering anything new Kostka has in her plans. 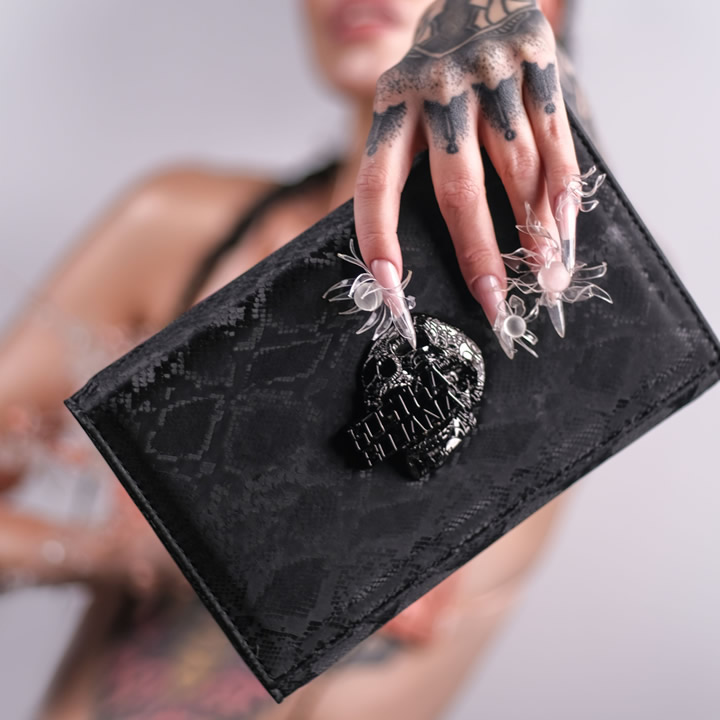