Drug users who ingested what they thought was MDMA have been hospitalised after taking party pills containing a substance linked with several ‘accidental’ deaths.

Thirteen people, including a 15-year-old, were treated for overdoses following a New Zealand music festival, where it was understood they purchased the deadly drug.

The drugs were found to have contained N-Ethylpentylone, an ingredient known to deliver a toxic dosage three times as powerful as a regular MDMA pill.

New Zealand officials issued a public warning about the drug following the Electric Avenue festival, after nine people were hospitalised over the weekend and four more on that Monday.

About 13,000 people attended the festival, which was held at Hagely Park in Christchurch on February 24.

Those admitted were suffering side effects commonly associated with hard drug use including agitation, dangerously high blood pressure and elevated heart rates.

The Class C substance, known as brown sugar, often had the same appearance as MDMA but was much stronger, according to field crime manager Detective Inspector Greg Murton.

Det. Insp. Murton said on Wednesday manufactures didn’t consider the potential damage the potency of their creations might have. 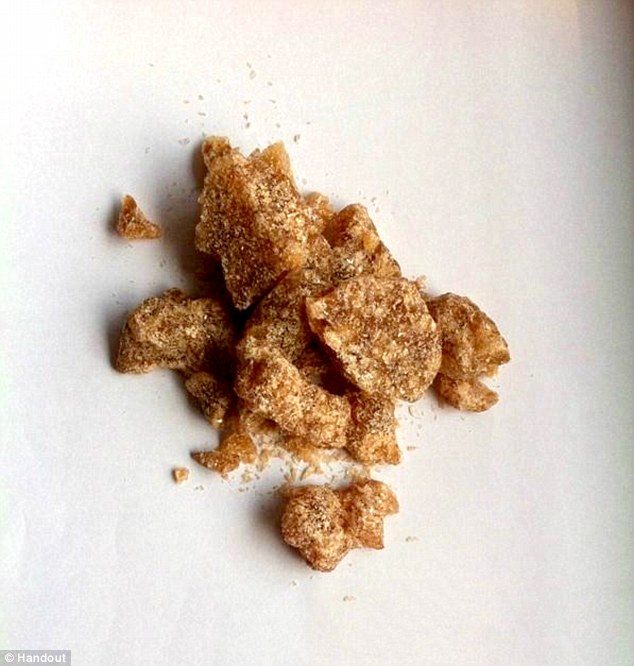 The drugs were found to have contained N-Ethylpentylone, known as brown sugar, which delivers a toxic dosage three times as powerful as a regular MDMA pill 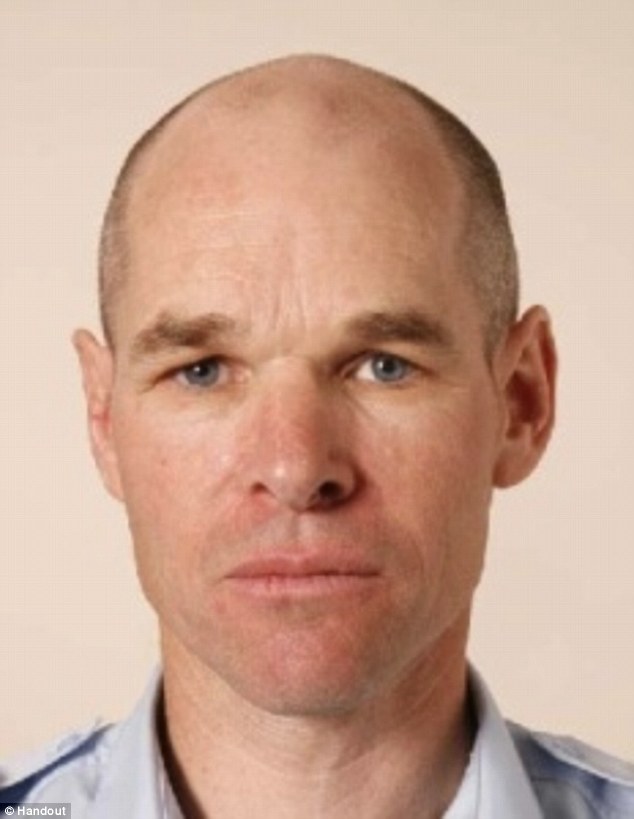 ‘The importers, manufacturers and dealers of these types of drugs, in the form of MDMA, synthetics and so called ‘party pills’ have no scruples about what they put into them, most of which are simply chemicals in varying doses,’ he said.

‘Dealers have no idea of the potency of the drugs they are supplying, nor what is contained within them, or simply do not care.’

He added users had no way of knowing exactly the amount of what ingredient they were consuming.

‘(They) are putting themselves at risk of serious harm or death by buying and ingesting ‘party pills’, MDMA/ecstasy or any kind of synthetic drug.’ 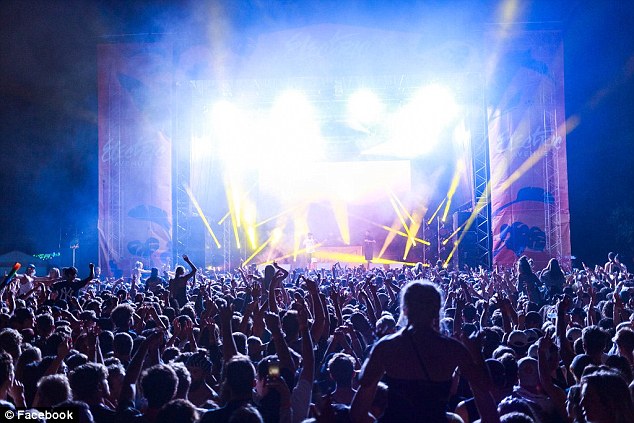