An ‘overwhelmed’ grandmother has come forward as the final winner of the $150 million Powerball jackpot.

The woman from Ipswich, Queensland, said she’d been putting off checking her ticket because she assumed someone else would claim the $50million prize.

But on Thursday, after hearing the ticket had been bought at a newsXpress newsagent in Brassal, she decided to check if she’d won.

The retiree said she would share the prize with her siblings, kids and grandchildren – making them all instant millionaires.

‘I’ve always dreamt if one day I won Powerball, I’d buy myself a Mustang! So I’ll definitely be doing that!’ she added.

‘If you discover you’re holding the division one winning entry, hold on tight to that ticket and phone us as soon as possible so that we can start the prize claim process,’ she said.

Queensland Times reported the mystery winner bought their ticket from a newsXpress newsagent in Brassal, Ipswich.

The lucky local wasn’t registered so officials have no way of contacting them, but shop owner Dave Bassi said he believed the ticket holder might be an elderly customer who hadn’t paid attention to the news.

‘It could be someone who comes in once a week who is a regular customer,’ he said.

‘Hopefully they’ll come along this week. It could even be someone who has done it for the first time and they’re not familiar with the game.

The Sydney dad who won a share of the prize woke up last Friday morning to discover the life-changing news. 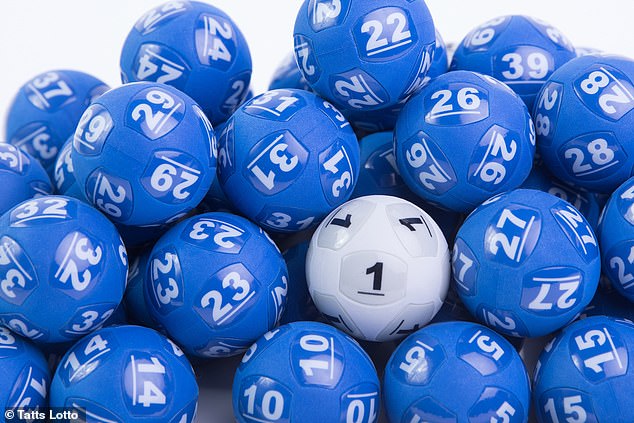 While a Sydney dad and a Brisbane man came forward to collect their winnings, the third share has remained unclaimed (stock image)

Ms Cooney revealed the division one win is the second this year for Ipswich after a local mum scored $40 million in Oz Lotto in June.

The prize jackpotted from $100million after no winners claimed the first division prize in the previous draw. 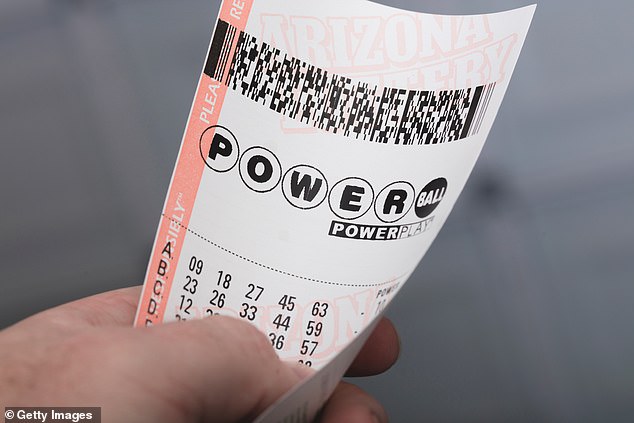