The most heartwarming story you’ll read all week: Woman is reunited with the hero she fell in love with 50 years ago when he saved her from a school bully as a child

A woman has tracked down her schoolyard crush who saved her from a bully more than half a century ago in a heartwarming reunion.

Sandra Goodwin had been trying to find Wayne Bailey – who held her hand when she was pushed in the playground as a five-year-old at Rosehill Infant School in western Sydney – for 56 years.

By chance, Ms Goodwin found her sweetheart when she called into a radio show which was asking listeners to talk about their high school crushes.

‘I was playing in the playground and this girl came from nowhere and pushed me,’ she said. 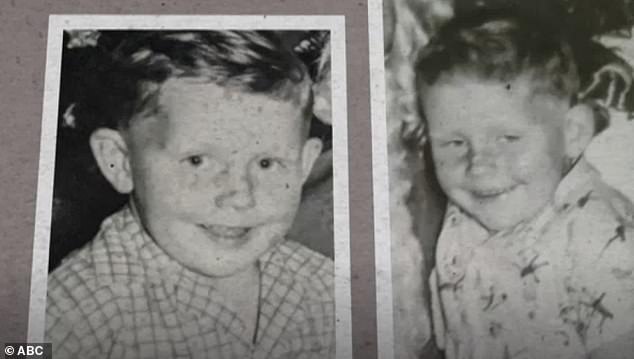 ‘Wayne, this red-haired, beautiful young man, held my hand and gave her a lesson and I fell madly in love with him.

‘I’ve been trying to track him for 50 years of my life to say thank you. So Wayne Bailey, if you are listening, you are my hero.’

Mr Bailey, who now works in a coal mine in the Hunter Valley north of Sydney, called into the show to confirm he was the carrot-haired boy who saved Ms Goodwin, 7.30 reported.

Speaking to each other for the first time since their childhood, Ms Goodwin told her schoolyard saviour his act of kindness had shaped her adult life and her outlook as a mother.

‘You were the sweetest young man. You left a huge impact on the way I raised my children,’ she said.

Her childhood crush said simply ‘that’s what rangas do’. 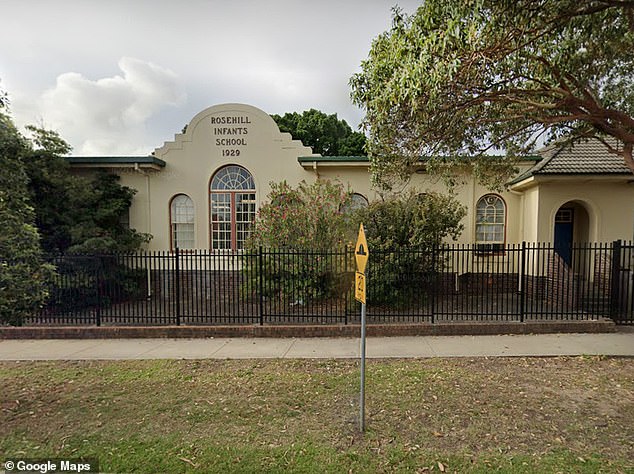 ‘I was mainly reared by my grandmother, who was an upstanding woman,’ Mr Bailey said. ‘She has rubbed off on me in many ways.’

After reuniting on the airwaves the pair met in person at their old school – where Ms Goodwin greeted her childhood love with an elbow bump rather than a hug in line with social distancing guidance.

‘That phone call led me to something so magical,’ she said.