A pregnant drug driver has abandoned her appeal to avoid jail for killing a British backpacker in a car crash.

Rebecca Greatley, 25, pleaded guilty to causing death and serious injury by dangerous driving over the crash which killed her friend Jamie Dumbleton.

She had been high on cannabis when she failed to stop at a stop sign and ploughed into a semi-trailer on the Augusta Highway near Port Pirie in South Australia on May 23, 2016.

Last month, she was jailed for at least 18 months but appealed the sentence, as did the Director of Public Prosecutions.

But now, both Court of Criminal Appeals have been abandoned, although the reason had not been disclosed, the Adelaide Advertiser reports.

The news came just before her fast-tracked hearing was set to take place on Thursday and after she hired a high profile advocate against the jailing of expecctant mothers to represent her.

It means she will now give birth to her baby girl, due in March, behind bars.

Greatley had appealed her sentence, arguing judge Stephen McEwen should have handed her a suspended sentence or home detention.

Her previous lawyer, Nick Vadasz, told the court that South Australia is the only state that does not allow babies to stay in prison with their mothers.

‘The position taken here is cruel and barbaric and not acceptable in 21st-century society,’ Mr Vadasz said in an earlier hearing. 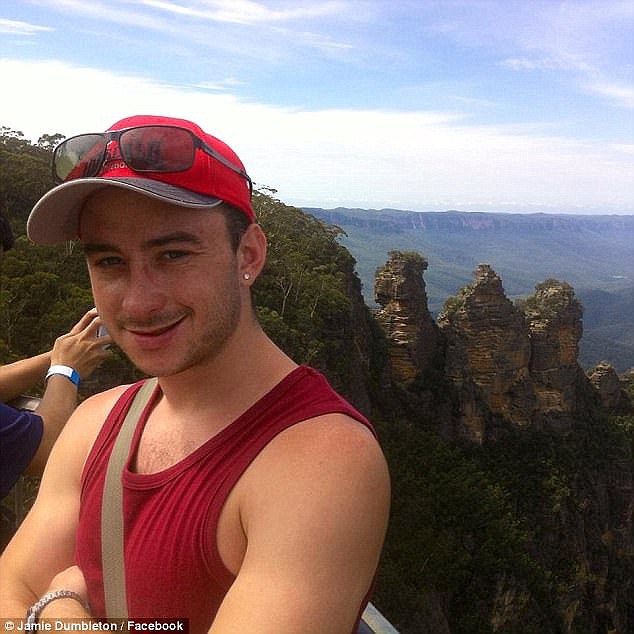 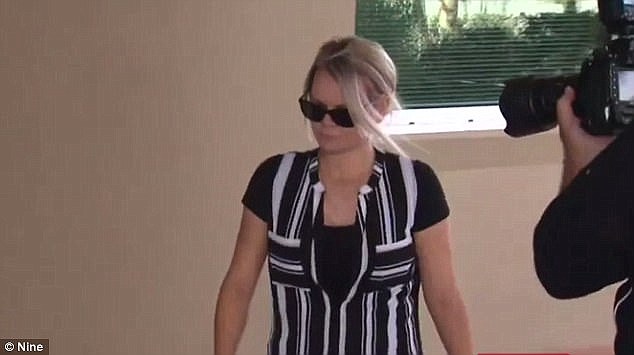 Greatley (pictured), a charity worker, will now give birth to her baby, due in March, behind bars

The court heard Greatley had suffered a brain injury from the crash which had left her forgetful.

She fell pregnant after forgetting to take her contraceptive pill.

However, prosecutor Vanessa Burrows told the court that pregnancies and childbirth were not unknown in the prison system and separation from loved ones was ‘part of the punishment’.

The 25-year-old had been driving erratically before the crash, despite objections from her passengers.

Her actions meant her offending was not at the lower end of the scale and warranted an immediate jail term, the prosecutor said. 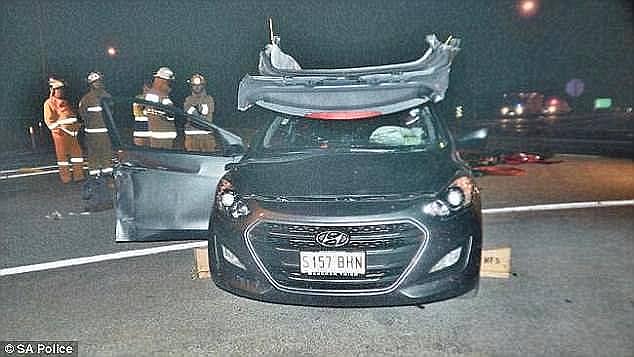 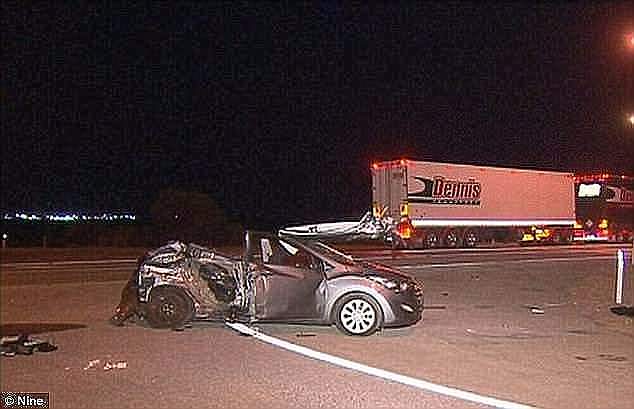 The 25-year-old had been driving erratically before the crash, despite objections from her passengers

At a previous hearing, Dylan O’Donnell-Middleton, who was a passenger in the car, said details about the crash were starting to come back to him.

‘I can remember really clearly the massive flash of the truck headlights through the back window,’ he told the court in a victim impact statement.

‘It goes dark there and the next thing I remember is waking up and opening the car door and getting out even though my hip and arm were fractured.

‘I remember seeing Jamie in the back seat and someone trying to resuscitate him and that’s when I realised just how serious everything was.

‘The memory of Jamie in the back seat being worked on is really weird because there was no blood and he looked completely at peace.’

Mr Dumbleton’s family, who live in Rugby, were outraged by what they said was Greatley’s bid to ‘escape justice,’ according to the Advertiser.