By James Fielding and Richard Spillett for MailOnline

The man accused of murdering his pregnant ex-girlfriend in south London accepted responsibility for her death today.

Aaron McKenzie, 25, appeared in court accused of murdering of Kelly Mary Fauvrelle, 26, and causing the death of her unborn son, Riley, at their home in Thornton Heath, last month.

When McKenzie appeared in court today, Judge Nicholas Hilliard QC said: ‘It is accepted that the defendant takes responsibility for the death of Kelly Mary Fauvrelle and possible psychiatric issues are being explored by the defence.

‘The defendant will be remanded in custody.’ 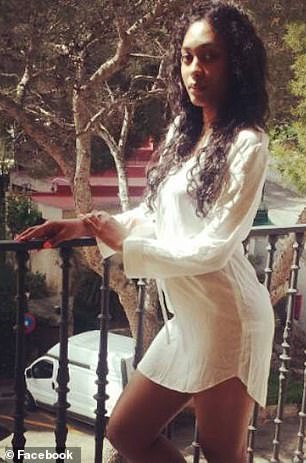 Kelly Mary Fauvrelle was stabbed to death at her home in Thornton Heath, south London 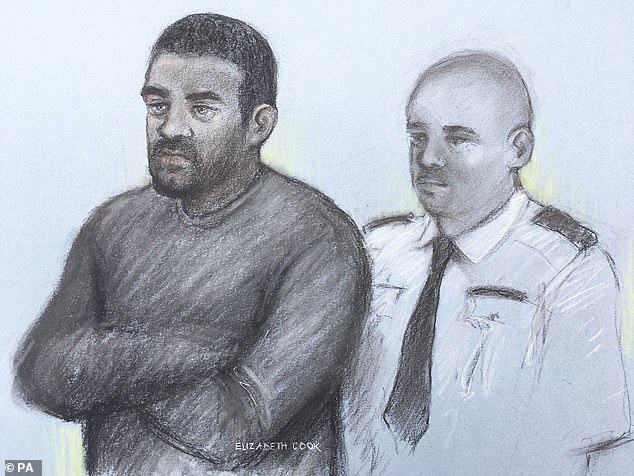 Aaron McKenzie, pictured in a court sketch, has accepted responsibility for the death and psychiatric issues are being looked at, a judge said today

Police were called to the scene of the attack by the London Ambulance Service at 3.30am on June 29.

Ms Fauvrelle family, including her mother, two brothers, sister and sister’s baby son were all in the home at the time of the attack.

The victim was eight months pregnant with Riley, who was delivered in an emergency C-section at the scene but died four days later on July 3.

McKenzie, of Peckham, appeared at the Old Bailey wearing a green jumper and spoke only to confirm his name, age, and nationality.

McKenzie was remanded in custody ahead of a plea and trial preparation hearing on October 2. His trial is set for 2 December. 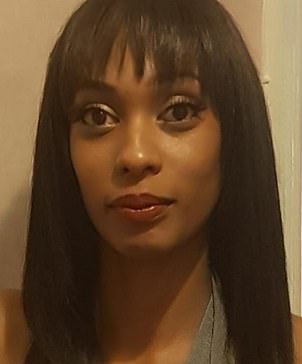 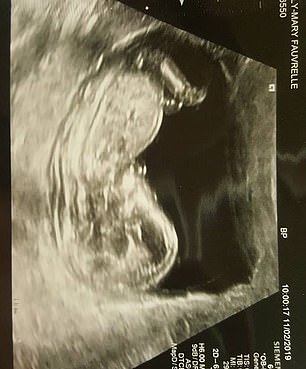 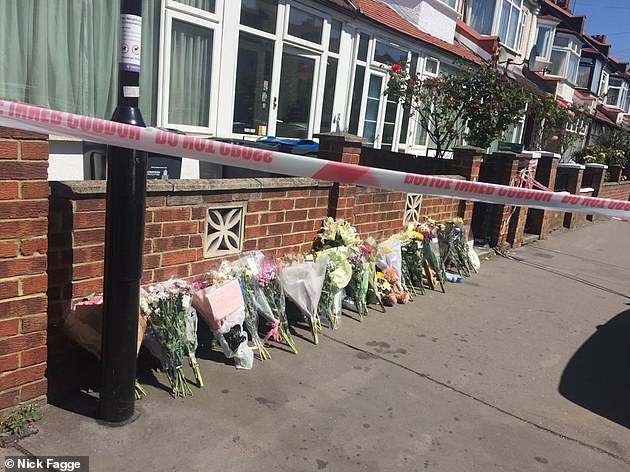 Tributes outside Kelly’s family home in Thornton Heath, where she was stabbed to death