A pregnant sperm whale which washed up on the Italian coast had 49lbs of plastic debris in its stomach.

The enormous animal washed up on the beach in Sardinia, Italy, last week and was found to have had 22 kilograms (49 pounds) of plastic in its stomach when examined by specialists.

It was also carrying a dead foetus – according to Sergio Costa, Italy’s environment minister. 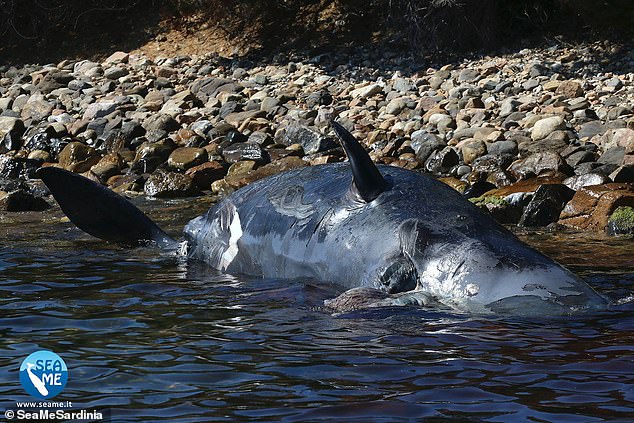 ‘She was pregnant and had almost certainly aborted before (she) beached,’ he said.

‘The fetus was in an advanced state of composition.’

After the discovery, Italy’s environment minister Sergio Costa, launched an impassioned plea on Facebook for people to wage war on disposable plastics.

Mr Costa said in a Facebook post: ‘Are there still people who say these are not important problems? For me they are, and they are priorities.’

‘We’ve used the ‘comfort’ of disposable objects in a lighthearted way in the past years and now we are paying the consequences. Indeed the animals, above all, are the ones paying them,’ he continued.

‘Italy will be one of the first countries to implement it,’ he promised. ‘The war on disposable plastic has begun. And we won’t stop here.’ 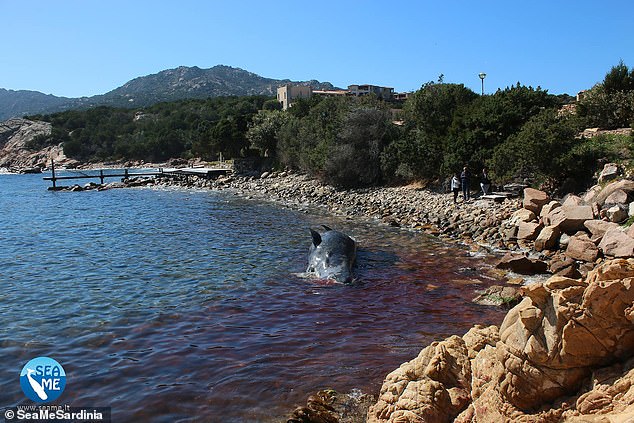 Among the items found inside the whale were fishing nets, lines, tubes, and a bag of a washing machine liquid 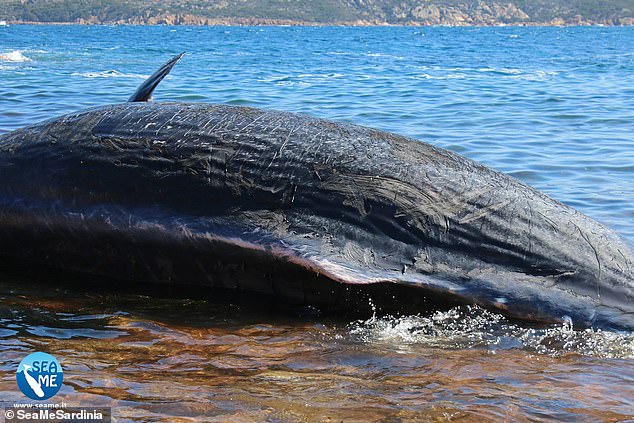