A jobless single mother-to-be carried out a callous theft at an upmarket clothing boutique as she collected a pair of designer shoes she bought with her state handouts.

Heavily pregnant Jessica Gormley, 24, had been on one of her ‘regular’ trips to celebrity hangout Flannels in Manchester when she spotted a purse left unattended on a counter.

But rather than hand it in, Gormley took it and she and a friend used bank cards inside to go on further shopping trips to ASDA, Tesco and McDonalds.

The victim of the theft Wei Yu, a Chinese woman living in the UK reported the theft to Flannels staff and when CCTV of the theft was played back an assistant recognised regular customer Gormley – as the store had her contact details.

But when the brunette was contacted and asked to return the purse she retorted: ‘F*** off.’ The purse was eventually returned to Miss Yu’s minus £160 cash, a reward card worth £100, an Oyster Card worth £35 and a £40 gift card.

The victim’s biometric card which allowed her to return to her native, China, in an emergency was also missing. 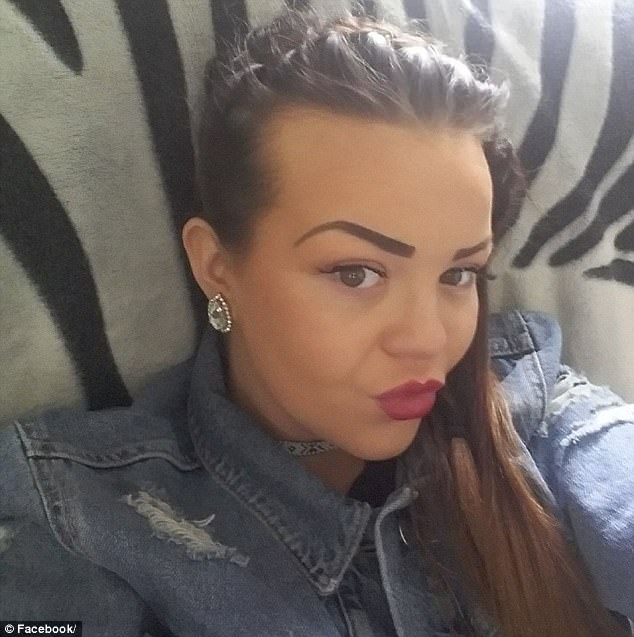 Heavily pregnant Gormley (above) was on a ‘regular’ trip to Flannels in Manchester where she was picking up designer shoes. She spotted the shopper’s purse on the counter and took it 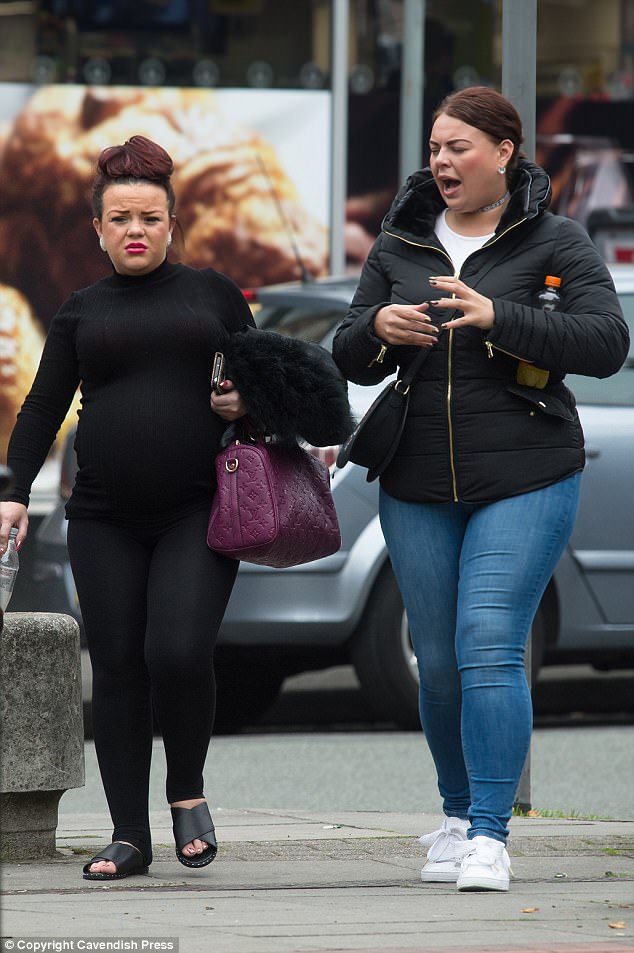 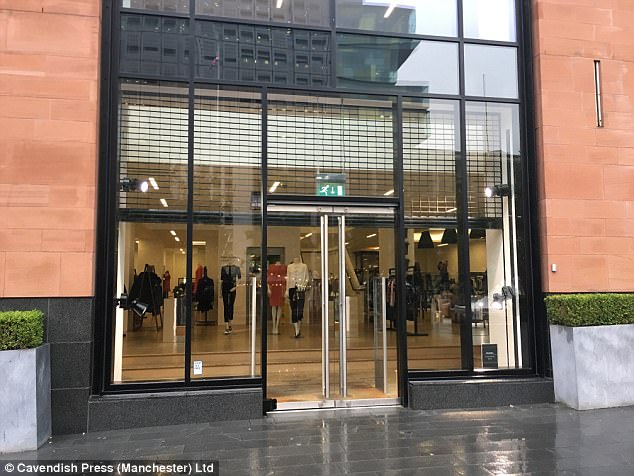 In a statement Miss Yu said: ‘No person has the right to steal any of my items, I was very upset and distressed and cried many times. All I wanted was my property returned and to have an empty wallet was an insult. My biometric card was the most important thing, I can’t travel to China in an emergency. The human cost should be taken into account.’

At Manchester Magistrates Court, Gormley from Newton Heath and Samantha Hackett, 27, from Moston pleaded guilty to two counts of theft. Gormley, who is eight months pregnant was ordered to pay £300 in compensation and fined £250 – all of which will be deducted from her benefits payments.

Victim Wei Yu, a Chinese woman living in the UK, said: ‘No person has the right to steal any of my items, I was very upset and distressed and cried many times.

‘All I wanted was my property returned and to have an empty wallet was an insult. My biometric card was the most important thing, I can’t travel to China in an emergency.

Hackett was also ordered to pay £300 in compensation at the rate of £50 a month and complete 40 hours of unpaid work. Both women will have to pay a victim surcharge of £30 and prosecution costs of £85 each.

The incident occurred on July 6 after Gormley had gone to the Spinningfields branch of Flannels with Hackett to pick some shoes up after being informed they had arrived in store.

Prosecuting Miss Sabrina Sohota, said Miss Yu had been on the ground floor cash desk but had left her purse on top of the counter unattended.

‘The defendant picked up the purse and took it’s contents. The victim was unaware until the following day when she couldn’t find her purse. She returned and informed staff of the loss.

‘They saw the CCTV and a witness named Miss Gormley, she had been in the shop due to a previous complaint about an item.

‘The witness phoned Miss Gormley and instructed her to return the purse and was told to ‘f**k off’. The victim blocked her bank cards and whilst accessing she noticed a cash amount of £136.24 had been made in a number of contacteless patments.

Gormley, above left and right, from Newton Heath in Manchester, was contacted and asked to return the purse but retorted: ‘F*** off.’ 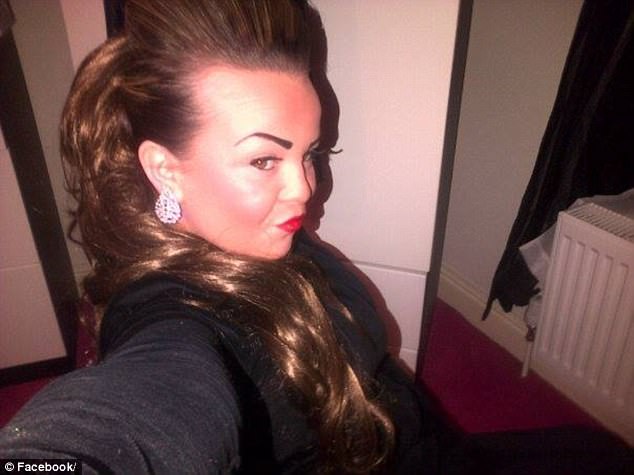 ‘There’s one charge of theft for £611 and another of £136.24, the victim provided a statement and there’s payments made to ASDA, Tesco, McDonalds and also a further £70 pending. She asked the bank to stop the pending transactions but it was already done.’

Defending Gormley, Phil Reid, said: ‘She is a regular shopper at this particular store. She went to collect some shoes which she had previously returned and were being repaired to pick them up.

‘The irony is she knew the store had both her address and contact details. She saw the purse and initially thought it was for sale and she picked it up and looked at it and realised it must have been somebody’s.

‘Rather than do the right thing and hand it in she simply left it and her friend took it and went outside. They then went and had a discussion, she never physically had the purse in her possession but when it was used she was present and knew what was going on. 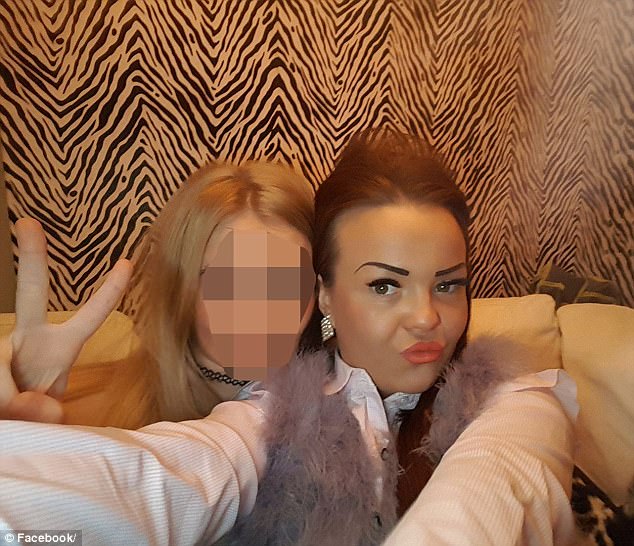 Gormley (above), who is eight months pregnant was ordered to pay £300 in compensation and fined £250 – all of which will be deducted from her benefits payments 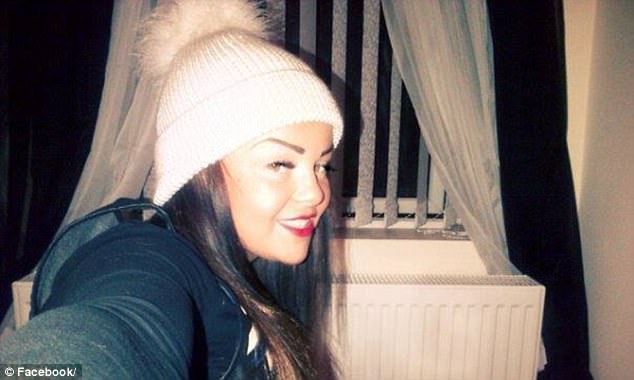 ‘She was contacted by the store and the store gave the Chinese lady her contact details. Together they went back with the purse.

‘Almost immediately she realised they shouldn’t have got themselves involved. They didn’t know who’s purse it was. They used it in an illegal way and for that she is very, very sorry.

‘She is a single lady who lives on her own in council accommodation, she’s pregnant and her baby is due on October 1 this year.

‘It seems because of my clients advanced state of pregnancy the options are extremely limited. It’s not her fault she’s pregnant. Because of her condition I don’t think she should be particularly criminalised’.

Defending Hackett, Matthew Wallace told the court: ‘This was not a planned incident, the purse was left when they were stood there for the return of some shoes by Miss Gormley.

‘The purse is pointed out to Miss Hackett by Miss Gormley and she takes it and they both leave together. Items are paid for but I don’t believe they knew what the card was that stopped the lady getting into China. 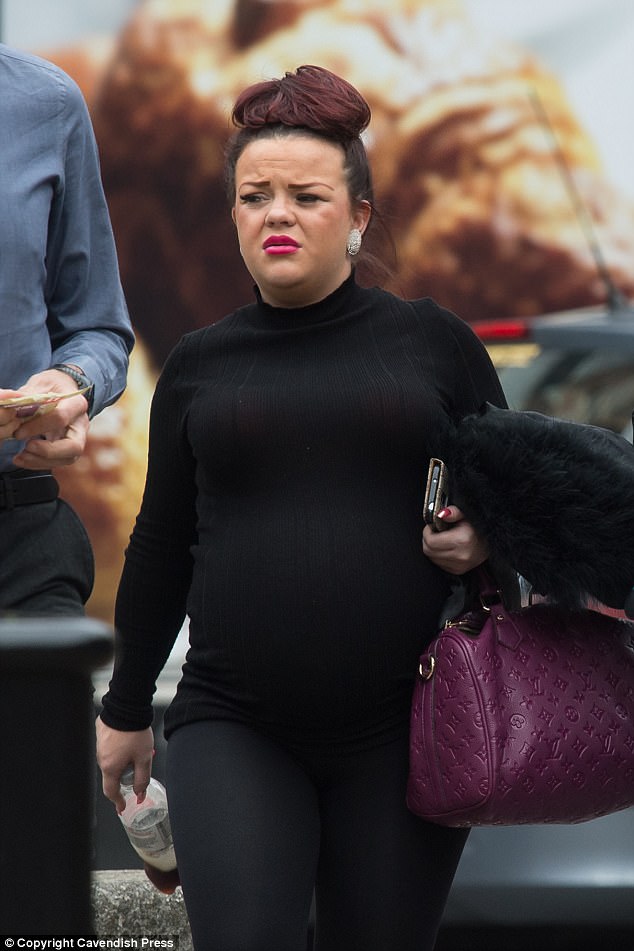 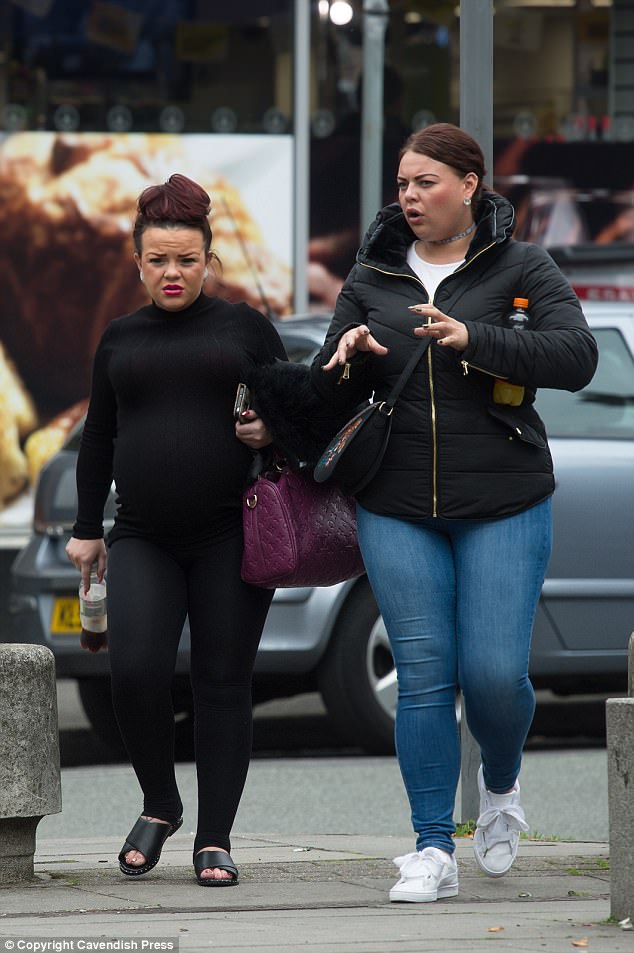 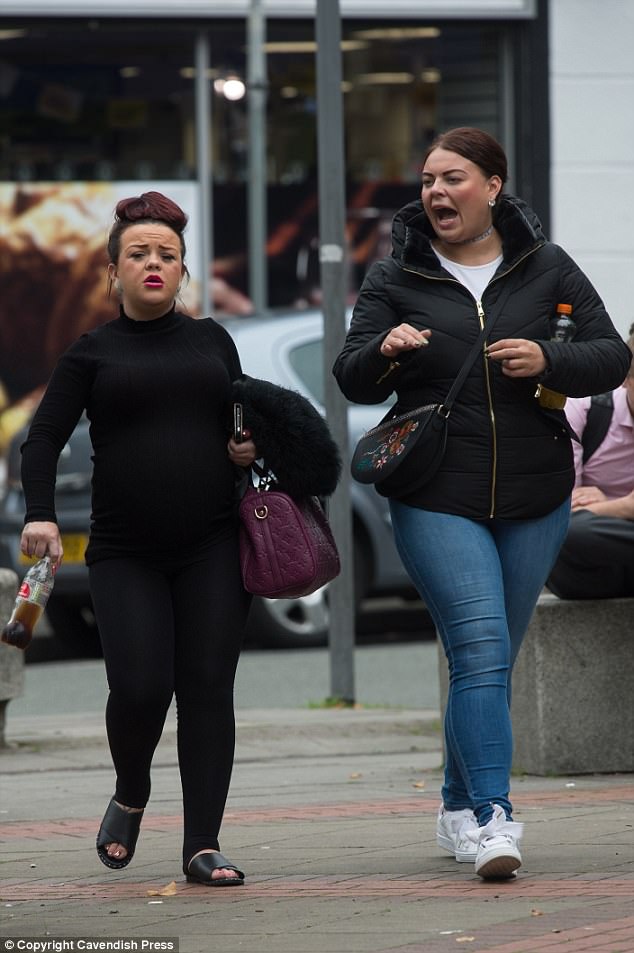 ‘It was clear when contact was made that the purse should be returned, Miss Hackett did go on to return it.

‘It was an impulsive action, they did not go in intending to steal an item, they were stood and the purse was left their unattended. It was a very foolish decision.

‘It was something that snowballed from one thing to the next. They were always going to be detected from the CCTV and the fact that Miss Gormley was known because of the returning of the shoes.

‘She works three days a week as it stands but doesn’t work weekends. The two didn’t appreciate this was a theft from a person. Miss Hackett is a person with no previous convictions, the return of the handbag goes some way to detecting that remorse.’

Passing sentence JP Julia Cawson, said: ‘We have taken into account the value of goods stolen and the nature of this act as an opportunistic act, but we also took into account the harm to the victim which has caused significant inconvenience.

‘We do consider this to be a more serious theft from a person. Whilst it was opportunistic we do have to take into account the additional harm and stress.’