Last autumn, mother-of-four Miriam Harper suffered a miscarriage when she was 12 weeks pregnant.

When she first started experiencing bleeding, she visited a local birthing center that charged her $150 for the cost of the visit and two ultrasounds, reported CBS This Morning.

The next day, when Harper collapsed at home, she was rushed to a local hospital in Dallas, Texas, where it was confirmed that she had lost her baby.

She was shocked when, weeks later, she received a bill for the same two ultrasounds from the hospital that cost $1,500 – ten times more than her first scans.

Harper is just one of countless patients left with debts and confusion when they are charged thousands more for the same procedure at a different hospital because there are no rules that govern hospital pricing.

When Miriam Harper, from Dallas, Texas, was 12 weeks pregnant last autumn, she began bleeding and visited a local birthing center. Pictured: Harper, left, with her husband 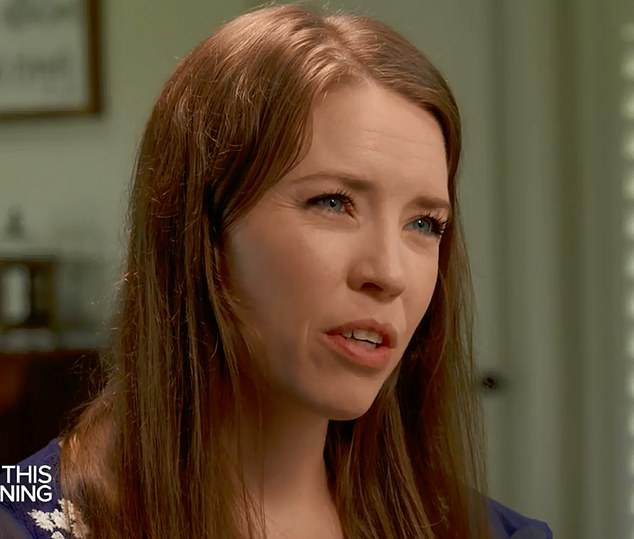 Harper (pictured) underwent two ultrasounds, one pelvic and one transvaginal, that cost $150 and she was sent home

When Harper was sent home after her first ultrasounds, she assumed that everything was fine.

But, later in the day, her symptoms worsened.

Although the main sign of a miscarriage is vaginal spotting or bleeding, some women may also experience cramping, abdominal pain and back pain.

She went to the local county hospital, but clinicians there told her not to worry and sent her home.

The next morning, Harper woke up and went to use the bathroom when she fainted.

‘I just collapsed,’ she told CBS This Morning. ‘I was unconscious. My husband could not get me to come to.’

Paramedics rushed her to Baylor Scott & White in Dallas, where she received the same two ultrasounds she did at the first facility. 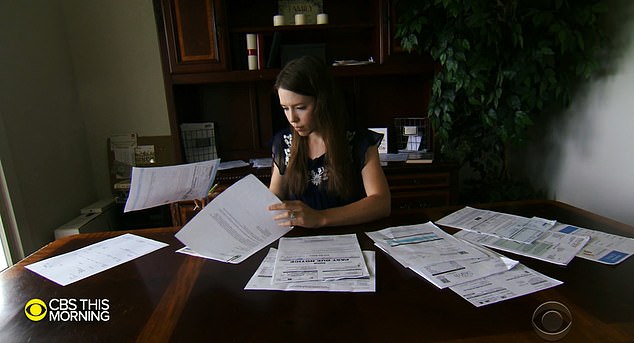 The next morning, Harper (pictured) fainted at home was rushed to the hospital, where doctors performed the same two ultrasounds and confirmed that she had miscarried 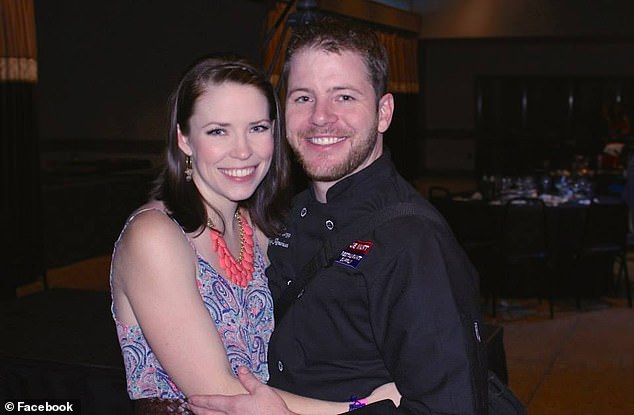 Harper and her husband (pictured, together) later received a bill for the same two ultrasounds that cost $1,500

According to NewChoiceHealth.com, the national average cost of a pelvic ultrasound is $525 while a transvaginal ultrasound is about $195.

Harper said she was ‘shocked’ that the two bills were so drastically different.

‘It’s a reminder every time I get a bill of just emptiness,’ she told CBS This Morning. ‘They’re just pouring in, this lab and that lab.’

As the number of bills kept growing for tests and lab work, Harper and her husband said they owed at least $2,000.

Costs can vary for same procedure across hospitals, even if they’re in the same city or state.

And in other cases, hospitals can set prices of tests and procedures incredibly high, so they can praise themselves when they offer seemingly generous discounts, reported Kaiser Health News.

Ashley Thompson, senior vice president for public policy analysis at the American Hospital Association told CBS This Morning that there are no rules or regulations when it comes hospital pricing.

Baylor Scott & White has since waived Harper’s bills through a financial assistance program, but she says she has an outstanding for a surgeon and another facility.