Premier League at its most thrilling 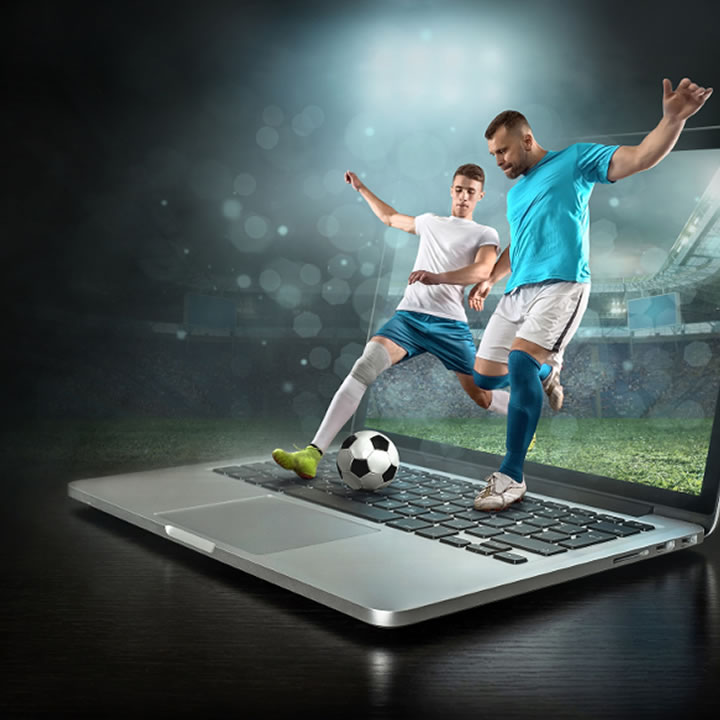 We’ve usually seen either one-team dominance or two-team combat for the top spot in the Premier League standings in the last decade. Nevertheless, the 2020/21 campaign should be an exception. Halfway through it, the top of the table could hardly be more congested with the top seven teams separated by no more than six points.

Can Leicester City shock the world once again?

The Foxes have stunned the world by winning the 2015/16 Premier League title. Their trophy probably marked the biggest sensation in the history of all sports and the biggest upset in the betting industry, as reported by experts at bettingtips4you.com. While Brendan Rodgers’ troops have not entered this particular season as such enormous underdogs, they were nowhere near the top six or seven contenders for the silverware just a couple of months ago.

However, Jamie Vardy & company have once again well confounded the expectations. They are well inside the top-three in the league ladder after 19 rounds, following a phenomenal streak of three successive wins. James Maddison stepped up by netting a goal in each of the mentioned victories along the way, while the defensive line looks as sharp as ever following back-to-back clean sheets against the likes of Southampton and Chelsea. We can by no means ignore the Foxes until the end of the season.

Manchester City are stepping up

Pep Guardiola’s men got off to a somewhat slower start to the campaign, but they seem to have found the winning formula over the last few weeks. The Citizens made it five wins on the spin in the league, conceding no more than a single goal in the process. They have thus quickly returned inside the top-three in the standings and are expected to keep the stellar form going in the weeks to come.

Man City’s backline looks fantastic with Ruben Dias and John Stones at center-backs. Joao Cancelo provides fantastic full-back support, while Kevin De Bruyne dictates the tempo at the center of the park. The Belgian maestro has already reached double digits in assists. As per the current situation, Manchester City is the main favorites for the 2020/21 Premier League title.

Liverpool can never be underestimated

The reigning champions have dropped in form drastically over the last couple of weeks. The likes of Sadio Mane and Mohamed Salah (in particular) are miles away from their best form at the moment. Moving forward, Jurgen Klopp has so many injury woes at the opposite end of the pitch as he can’t count on the services of Virgil van Dijk and Joe Gomez (his main two center-halves). It’s hard to say whether the Reds have what it takes to go all the way in the second straight season, but we can never underestimate a team with such proven stars in it.

Manchester United and Tottenham complete the list of contenders

Although not many experts still look at them as genuine title contenders, Manchester United and Tottenham Hotspur are there. Both sides are currently very close to the very top of the standings. Both sides have a strong firepower on display in the final third.

Paul Pogba seems to have hit the right form under Ole-Gunnar Solskjaer, while Bruno Fernandes plays the best season of his life. On the other side, Harry Kane and Son Heung-Min make the deadliest attacking duo in the whole league. Their partnership has been outside of this world. Jose Mourinho has the winners’ mentality in him and he could potentially lift the Spurs to the unexplored skies moving forward.

Aston Villa, West Ham, Southampton, and Leeds United have also played very well so far in the season, but we still can’t consider them as serious title contenders. The likes of Chelsea and Arsenal are clearly two of the biggest disappointments of the first half of the campaign.