Premier League clubs catching up in the Champions League

In the end, even Chelsea held up their end of the bargain. Just Manchester United to go and we can tick off a full house of impressive performances in the Champions League by the five English clubs.

Of course the cries of ‘The English are coming!’ may be premature. And with Barcelona in town, the benchmark to which the Premier League needs to aspire, you feared last week’s hastily-concocted thesis that the Premier League was back could come crashing down, deconstructed single handed by Lionel Messi.

But, in a very different tactical way to Liverpool, Manchester City and Tottenham, Antonio Conte’s Chelsea demonstrated that there has been a significant upgrade on English performances this season. 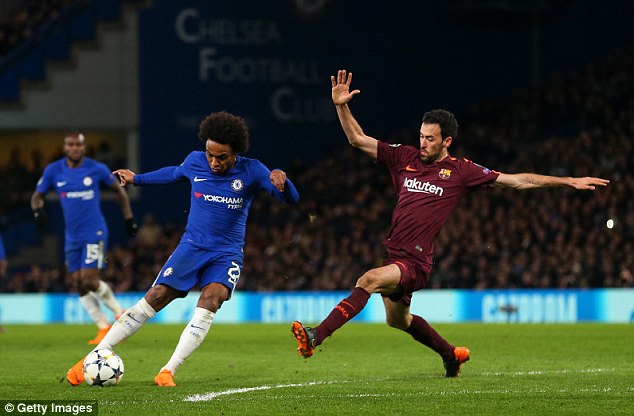 Since 2012, the Premier League has been dire. It hasn’t just been the likes of Barcelona, Real Madrid and Bayern who have embarrassed English teams (though they all have). Add Monaco, (against Arsenal, Tottenham and Manchester City), Bayer Leverkusen, (Tottenham) CSKA Moscow (Manchester City) Olympiacos (Arsenal) Ajax (Manchester City) and PSV Eindhoven (Manchester United) to the teams who proved superior to the elite clubs of the ‘world’s best league’.

So those sweeping victories against Porto and Basle (who saw off Liverpool in 2014, Manchester United in 2011 and 2017 and Tottenham on penalties in the Europa League in 2013) aren’t quite as routine as we might like to believe.

Something is stirring. English clubs do seem to have upped their game. And though there might not be the full complement of five teams of the eight quarter finalists, there will at least be two.

Of course the simple answer here is to say it’s all about the money.

‘It’s difficult for anyone here to really look beyond anything but the money,’ wrote a German-based journalist last week. But this doesn’t quite cut it. After all, it was Bundesliga executives who coined the acronym SEM or Stupid English Money to illustrate how the league drowning in cash still fell short in terms of quality.

In the past six seasons the Premier League has been awash with money. In that time, only once (in 2013-14) has England had two representatives in the quarter-finals of a Champions League, which was laughable. 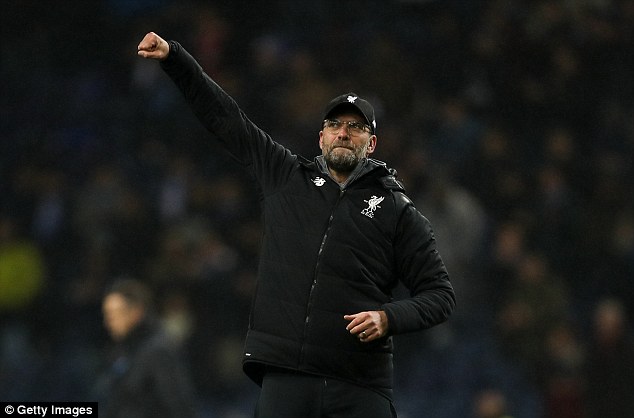 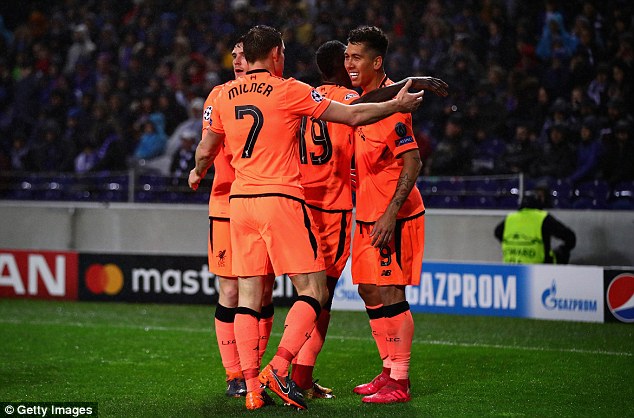 Something else is afoot. Leicester City are partially responsible. Their title win in 2015 wasn’t so much a shot across the bows, more of a cannonball amidships to a rich, lazy oligopoly.

That it took a domestic embarrassment to force some English clubs to focus more sharply is ironic but the net effect has been to benefit their performances in Europe.

However, by far the biggest change has been brought about by the coaches, some of whom were in situ pre-Leicester.

English football’s last period of dominance essentially came when the smartest, young coaches of their era were employed by Chelsea and Liverpool in Jose Mourinho and Rafa Benitez respectively.

That, in turn, caused Sir Alex Ferguson to up his game and produce possibly his greatest team, the one headed by the triumvirate of Cristiano Ronaldo, Wayne Rooney and Carlos Tevez, which often played without a traditional No 9. 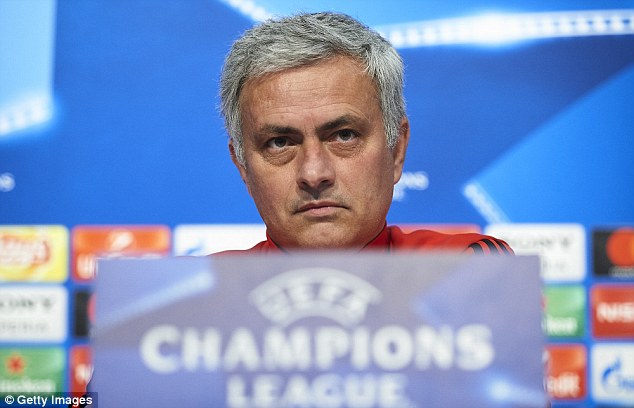 Ferguson was often characterised as a supreme man manager and ordinary tactician, but the challenge of Benitez and Mourinho brought the best out of him. Innovations for which Pep Guardiola is often lauded were in fact being used by Ferguson in 2007.

Benitez and Mourinho are also important to the current story, as the template they provided is one with which much of English football has stuck in the last 10 years.

Both are great managers capable of superb attacking football. But both build from defensive foundations and still do. It was ungallantly derided as ‘s*** on a stick’ by Jorge Valdano after one of the Chelsea-Liverpool Champions League semi finals. It wasn’t. But it was very different to Guardiola’s vision of football.

And Guardiola is the disruptive tactical influence English football never quite came to terms with until now.

Just as historians mark epochs by convenient dates which don’t tell the whole story, so it’s not quite true to say that football changed forever in 2008. But it changed enough when Guardiola took over at Barcelona to make the generalisation a useful tool. 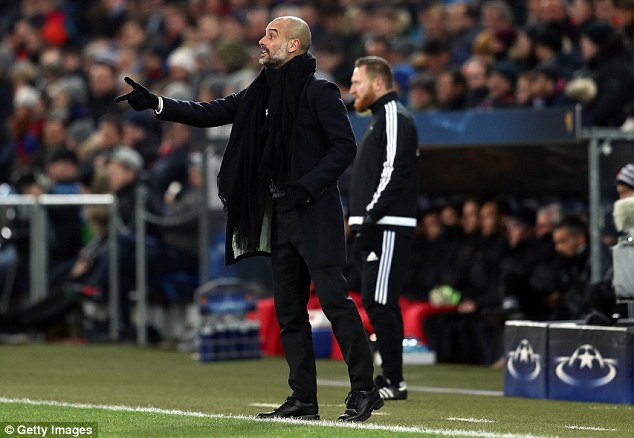 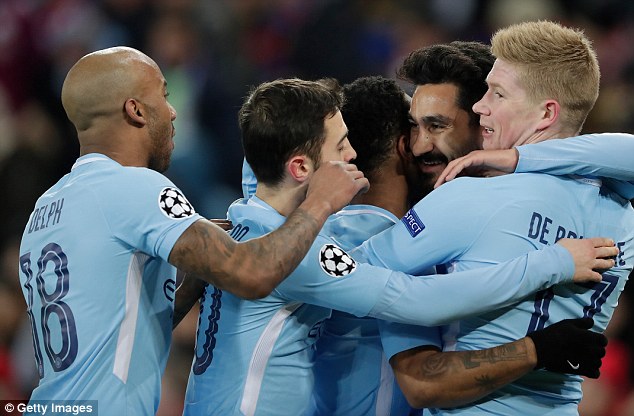 Bielsa’s influence was, of course, wide ranging. Mauricio Pochettino played under him and though he demurs somewhat, it’s impossible not to see the City and Spurs coaches as direct disciples of Bielsa.

Meanwhile, in Germany, they were coming to similar conclusions via a different route.

Initially inspired by Arrigo Sacchi, who himself had been heavily influenced by English football’s first period of European dominance from 1977-84, by 4-4-2 and the incessant ‘closing down’, Wolfgang Frank had been implanting a revolutionary idea in the Bundesliga: that, in the land of Franz Beckenbauer, you could play without a sweeper and at break-neck speed.

Frank’s career was peripatetic and unremarkable in terms of honours but he did coach at Mainz for two spells (1995-97 and 1998-2000) where his ideas were enthusiastically received and then revamped by a jobbing centre-half/centre forward.

Jurgen Klopp took gegenpressing and would later also enthuse former team-mates, such as David Wagner, with it.

Klopp wasn’t the only early adopter. Jurgen Klinsmann and then Joachim Low also understood the idea and Klinsmann even credited the Premier League with inspiring it.

But it was Klopp’s charisma and Borussia Dortmund’s rise which helped propel it into the mainstream. Jupp Heynckes imitated at Bayern Munich and at the age of 68 won the Treble, ironically beating Klopp’s Dortmund at Wembley. 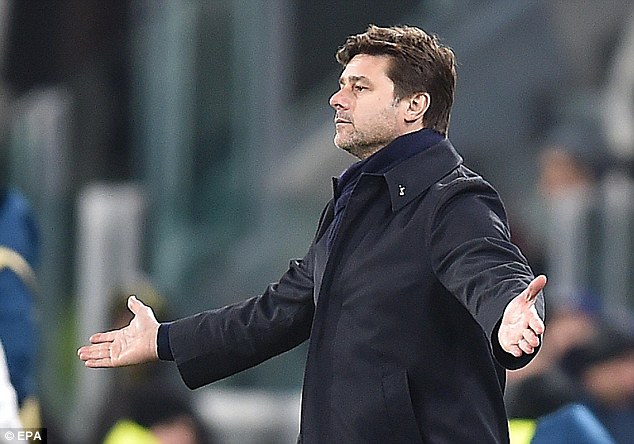 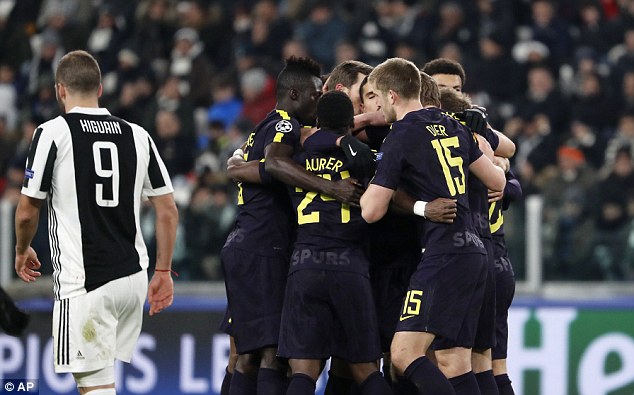 Their philosophies have differences but in many respects Frank and Bielsa were drinking from the same well.

And their disciples have been at the forefront of winning major global trophies, in both the World Cup (Spain 2010 and Germany 2014) and the Champions League (Barcelona 2009, 2011, 2015 and Bayern Munich in 2013). (The anomalies in this equation are Champions League wins of Inter Milan and Chelsea in 2010 and 2012, which were essentially both Mourinho-inspired victories, playing reactive football.)

Real Madrid are another discussion point with a mix of styles for their three wins in 2014, 2016 and 2017. They provide some counter balance to the debate.

It’s not that attacking football and taking the initiative will always win. But it has had the upper hand in elite football battles since 2008. And English football has been very slow to adapt to that idea.

Arsene Wenger hasn’t seemed to come to terms with just how systematic the new football had become, his teams still seemingly playing on intuition at times.

Brendan Rodgers tried it at Liverpool, almost cracked it domestically but hasn’t done so globally. Roberto Mancini and Manuel Pellegrini never quite seemed to embrace the revolution or, if they had, couldn’t implement it in Europe in the organised way that Guardiola, Heynckes or Klopp have managed to.

Louis van Gaal, too, looked like a man left behind; ironic as he provided the original reboot of Total Football in 1995. 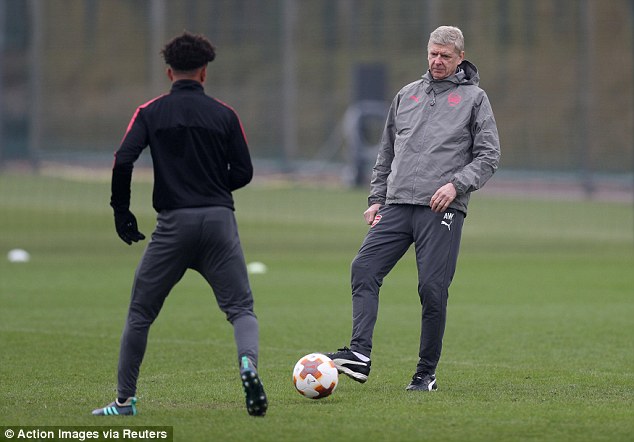 In short, Premier League owners didn’t seem to have the capability to spot where football was heading and their appointments, or lack of them, especially at the traditional, conservative big two of Arsenal and Manchester United, have been, well, traditional and conservative.

Liverpool did see the trend and attempted to catch up, first with Rodgers and then Klopp. City, once they installed Txiki Begiristain in 2012, had basically set their heart on Guardiola and would not accept any imitation.

It’s hard to add Pochettino into the debate without off-stage voices screaming ‘He hasn’t won anything!’, and, of course, Spurs could yet fail against Juventus. But you would be a fool not to notice how well drilled and exciting his teams are, on a smaller budget to all his principal rivals. And, so, Nicola Cortese at Southampton and Daniel Levy at Tottenham, neither accustomed to praise, deserve credit.

Conte merits a mention. He comes from the more-reactive Italian school. But what he brings is extraordinary positional discipline. The performance against Barcelona was a coaching masterclass. It may be in vain, of course.

It doesn’t fit the thesis that it’s all about the new school of football but there is always room for some subtlety in the debate, even in a post-Twitter world. And Conte is still a tactical upgrade.

Ultimately Premier League football is catching up. Maybe it was inevitable. However stupid English money is or was, eventually they would work it out.

Ironically, given the global diversity of the ownership and coaching base, Premier League football cocooned in somewhat glorious isolation during the fallow years from 2012.

It has taken Klopp, Guardiola and Pochettino to give us a proverbial kick up the backside. Premier League teams are finally innovating and doing something rather special. And that is the surest way to make your mark in Europe.