REVEALED: Premier League clubs lose half a BILLION pounds in transfer revenue because players are reluctant to relocate during the pandemic with Arsenal and both Manchester clubs among those unable to shift unwanted squad members

Premier League clubs are almost half a billion pounds down in transfer revenue this year with under a fortnight to go until the window closes, partly because players are reluctant to move due to the pandemic.

The economic uncertainty across Europe is the chief reason for top-flight clubs so far recouping around £209million from straight player sales compared to £650m last year.

A reluctance from players to relocate is further hampering the ability to sell unwanted squad members amid the coronavirus pandemic.

Sources say they have experienced added complications with some players under contract who are unwilling to change clubs due to the upheaval it would involve.

‘It depends on lots of other things than just money,’ said one source. ‘If you’re settled in a place at the moment, it probably feels easier to just stay put. Why would you change?’

A number of high-profile Premier League stars remain on the market, with Arsenal, West Ham, Manchester City and Manchester United all trying to shift players off their books. 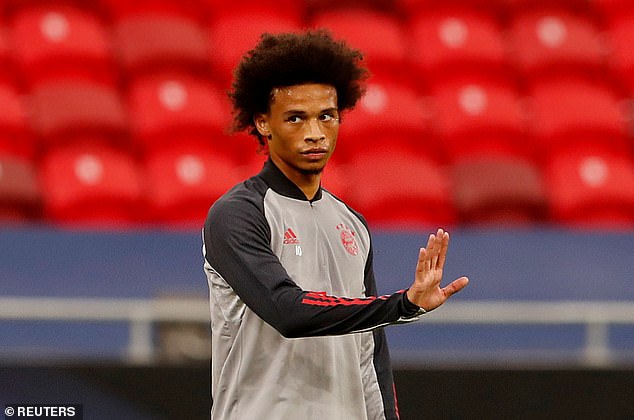 ‘Moving to the other side of the country or somewhere abroad you’ve never been before is definitely a factor players are thinking about this summer,’ said one agent.

It represents another headache for recruitment teams who are trying to deal with an increased strain on finances as matches continue behind closed doors.

Eleven clubs earned more than £25m each in trading players out in 2019 — a stark contrast to this term. Only Wolves, Leicester City and Manchester City have broken that barrier so far, with the departures of Diogo Jota, Ben Chilwell and Leroy Sane to Liverpool, Chelsea and Bayern Munich respectively. 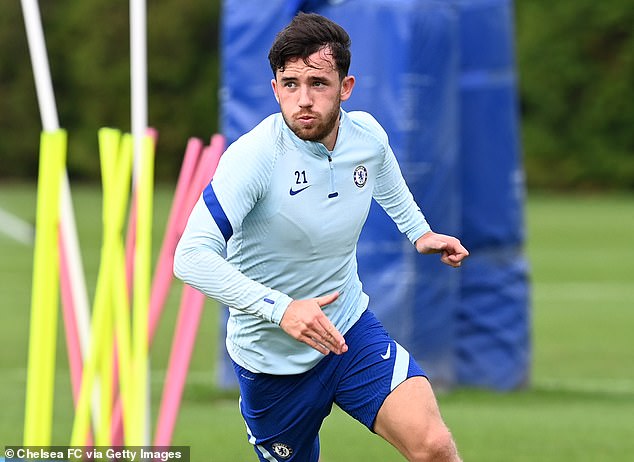 Ten teams have yet to sell a player for a fee to a new club, although the conversion of loan moves to permanent transfers has been prominent, with eight across the division. Those have proved more palatable for players, who were not stepping into the unknown.

Chelsea account for three of them, including the deal with Atletico Madrid for striker Alvaro Morata struck in 2019.

lAMERICAN sport investment company ALK Capital LLC are in talks to buy Premier League club Burnley, with discussions believed to be at an advanced stage for the group to take majority ownership.