The Premier League could defy the wishes of UEFA by keeping this year’s transfer window open beyond the proposed October 5 cut-off.

Top-flight clubs will discuss four proposed timetables for this summer’s window at their shareholders meeting on Tuesday, two of which would be longer than that recommended by UEFA, and could hold an immediate vote to clarify their player trading plans.

UEFA asked all member associations last week to close their transfer windows no later than October 5, because they want all deals to be completed before the deadline for registering squads for the Champions League and Europa League, which falls on the following day. 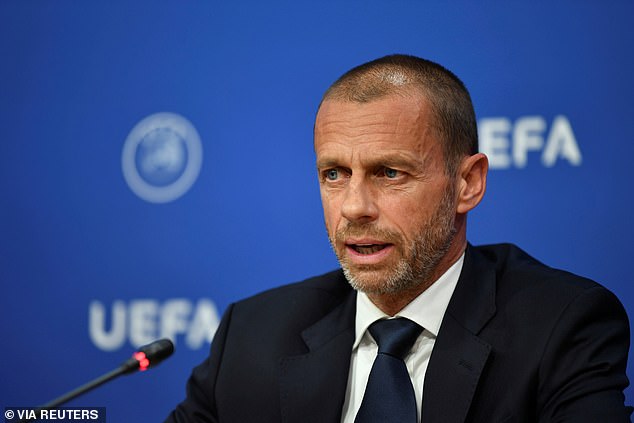 The Premier League have taken UEFA’s request into account when formulating their own plans.

But they will leave the final decision in the hands of clubs, who have the following options: 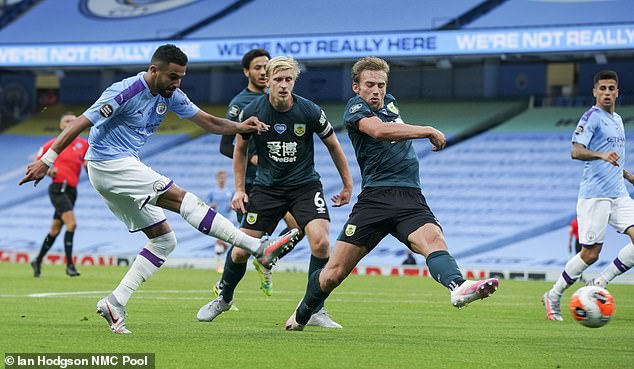 The latter two options would be against UEFA’s wishes and could give Premier League clubs an advantage in the market of their European rivals as they would have more time to sign players.

Ironically for the last two years the Premier League have been at a disadvantage after opting to close the window before the start of the season, a rule change the clubs voted to abandon this summer before the disruption caused by the coronavirus shutdown.

A vote could be held on the latest proposals on Tuesday if the clubs are seeking immediate clarity.