Sportsmail rounds up some of the hidden stories behind the game.

This week, the Premier League let Bury keep solidarity money and the FA bring forward the date of the 2023 FA Cup final so Wembley can host the Champions League final.

The Premier League will let Bury keep the £675,000 that they received in solidarity money

The Premier League will let Bury keep hundreds of thousands of pounds they received in solidarity money to help them pay off creditors, despite their expulsion from the EFL.

As a League One club at the start of the season, Bury were entitled to £675,000 from the Premier League as part of their financial support for smaller clubs, half of which was paid last month before they were thrown out of the League for failing to fulfill their opening five fixtures. 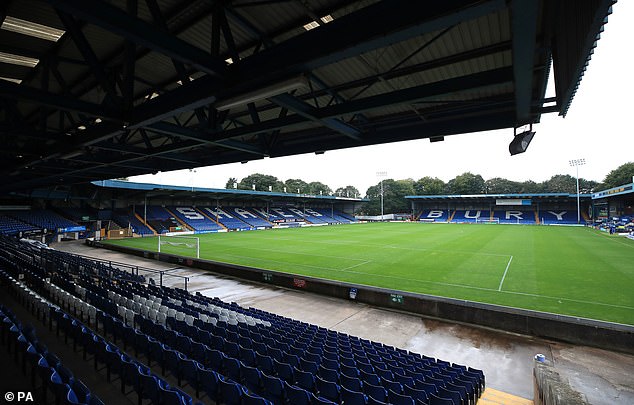 Bury’s debts at the time of their expulsion were around £3.7million and with money owed to players, staff, the PFA and several small businesses, the Premier League are not planning to demand it back.

The second payment of £337,500 will be made in January. Under the Football Creditors Rule, participants in the sport are legally entitled to be paid in full in the event of insolvency, with Bury’s payments to creditors to be administered by the EFL.

In light of Bury’s collapse, several Premier League clubs have proposed increasing the solidarity payments – currently £450,000 in League Two, £675,000 in League One – to prevent other clubs going to the wall, but a decision is yet to be made.

Parry was the unanimous choice of the EFL Board and his appointment is expected to be ratified at a meeting of the 72 clubs next Thursday.

A number of Chelsea players were surprised to see Ross Barkley step up to the spot during their Champions League defeat by Valencia on Tuesday. On the basis of performances in training, they were under the impression Jorginho was the designated penalty-taker.

The Brazilian midfielder scored Chelsea’s last successful penalty in their European Super Cup final defeat by Liverpool last month, whereas Barkley had not taken a penalty outside shootouts for three-and-a-half years and has only scored three in his career. 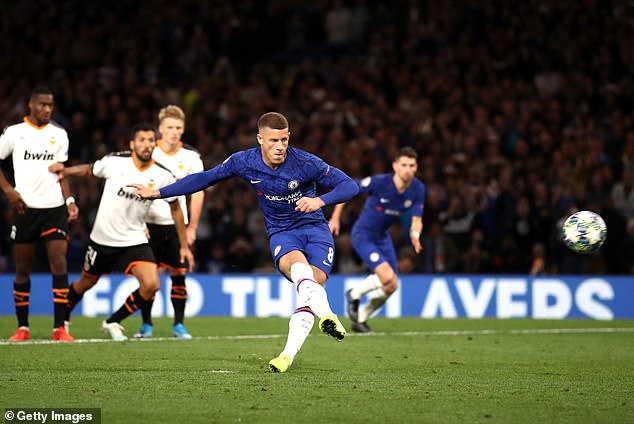 Frank Lampard insisted after the game that Barkley is Chelsea’s first-choice penalty-taker when on the pitch, although the fact that Willian also wanted to take the penalty against Valencia suggests there is some confusion over the issue.

The FA have agreed to bring forward the date of the 2023 FA Cup final in order to secure hosting duties for the Champions League final at Wembley, a staging agreement expected to be confirmed by UEFA next week.

UEFA take control of host stadia in the build-up to all major finals and have demanded more than the week that is usually in place between the two showpiece events.

The global calendar for the 2022-23 World Cup remains undecided because of the Qatar World Cup that will take place that winter, so the FA were happy to show flexibility to land Wembley’s third Champions League final in 13 years. 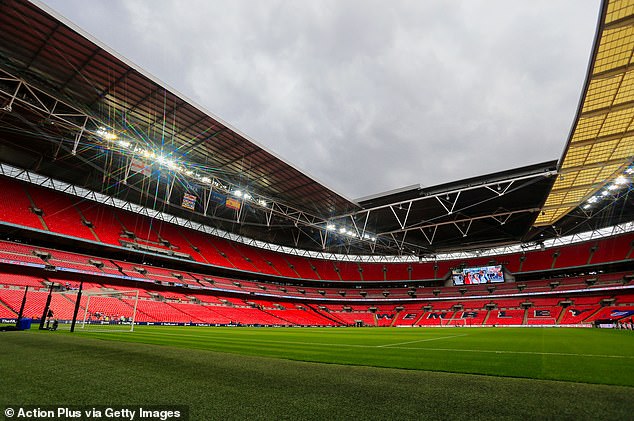 Sky’s off limits for Amazon

Amazon Prime are yet to reach an agreement with Sky that will enable them to make their Premier League coverage available through the rival platform when the streaming service broadcasts two complete rounds of live matches in December.

The satellite broadcaster’s channels are available in more than 12million UK households, giving them the biggest reach of any subscription service. But at present customers are unable to access Amazon programmes through a television connected to Sky.

Negotiations are ongoing and Amazon are hopeful of reaching a deal before December. At present they are unwilling to meet Sky’s asking price.